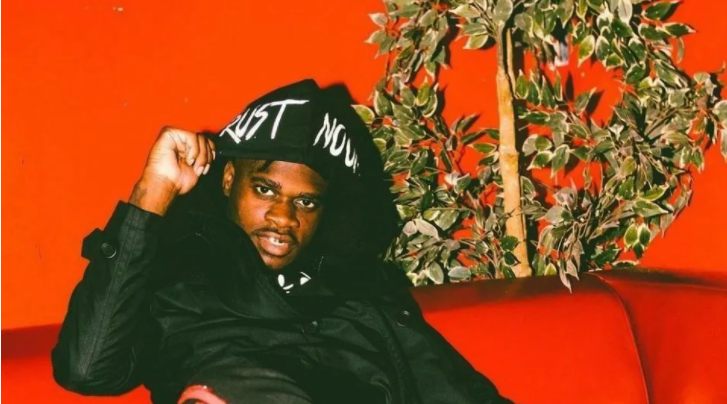 SGE Kash describes himself in one word: rare. Hailing from East Baltimore, the rising star is the definition of someone who came from the trenches and turned his life around for the better, using music as his therapy and escape from reality. At only 19 years old, the singer, songwriter, and rapper is determined to become a household name… and he’s well on his way.

Releasing his debut EP titled Urban Legend speaks for itself, spearheaded by lead singles “Endless Pain,” “Who’s Bad,” and “Drippy.” His lyrics are inspired by real-life experiences, similar to the artists he grew up listening to such as Lil Wayne, Meek Mill, and Young Scooter.

Raised by a single mother who supported him and his two siblings on her own, it was his older brother’s run-ins with the law that pushed Kash to shift his entire focus to the music.

Fast forward to today, Kash has since won the WorldStar $100K competition, and even collaborated with Toosii on “Romantic.” Kash is here to let his music speak for himself.

AllHipHop: What was it like growing up in East Baltimore?

AllHipHop: What was a young Kash like growing up there?

AllHipHop: Do you remember when you fell in love with music?

SGE Kash: Since before I could remember, I was Young. My mother told me I started walking to a 50 Cent song.i gravitated to this thing called music.

AllHipHop: At what point did you realize you could pursue music as a career?

SGE Kash: I didn’t, until I found my purpose. Music is my purpose. I’d say that it was around 2 years ago, 3 years now. I hit Instagram with it. The s### I’d be doing if you were around me, like the regular lil freestyles, playing around, f-cking around for Instagram. As I started getting moving, a lot of sh-t started happening. All the blessings, that sh-t came down, then it became a whole other passion. I took that s### serious, life made me that that sh-t serious.

AllHipHop: Did something happen…?

SGE Kash: Life! Ups and downs, all that sh-t. Everything, just life.

AllHipHop: What’d it mean to win the WorldStar $100K competition?

SGE Kash: Hell yeah, I got bigger dreams though. I want to be the best version of myself and all this is what comes wit it.

AllHipHop: What are your bigger dreams?

SGE Kash: I want to be the best. Being the best me and knowing myself for real, because I could have a big impact. I’m not talking about just music, but people, life, everything.

SGE Kash: It’s therapy for real. If you’re around me, you see my social side. Other than that, I‘m socially awkward. I don’t like to talk, so music really be that. I mean I talk, but it’s my language. It’s me, that sh-t is me. I didn’t realize it, but I was born ready for that sh-t.

AllHipHop: How was it linking with Toosii on “Romantic”?

SGE Kash: We were in Raleigh, North Carolina. We shot the video, the vibes were lit. He’s cool as sh-t. Workflow was lit. We’re vibing, it was like I knew him already for real. The process of it and the energy of it, I knew it was going to come out to be something great. F-cking with it.

AllHipHop: How did that collab happen?

SGE Kash: My peoples knew his peoples, and they connected us, and we made it happen.

SGE Kash: A whole lot of crazy sh-t. I’m trying to set the summer up forreal. Sh-t, we were in Atlanta. Got to lock in with 2 producers: Chichi and section 8. It was lit. I was drunk. [laughs] We were in Atlanta, it was litty.

AllHipHop: Where do you stay at?

SGE Kash: Man, I feel it. I get to talk to people. I get to interact with them because I know them, I’m familiar with them. It’s the love. Ain’t nothing like the love you do get from them, [compared to] the love from anywhere else. Even though it’s mainly hate, the loe you do get, keep it close .

AllHipHop: Being only 19, what do you like to do for fun?

SGE Kash: Sh-t, everything. I like music, and my son. I’m just living.

AllHipHop: How old is your son? How’s fatherhood been?

AllHipHop: How did it change your outlook?

SGE Kash: Life in general, it’s another purpose. It’s everything.

SGE Kash: It takes you through a journey for real. I’m dropping a series, with 5 songs each series. Each 5 songs, it’s a different thing, different vibe, different feel. This summer, I’m on some ratchet sh-t. Not going to lie.

AllHipHop: Anyone you want to collab with?

SGE Kash: Tory Lanez, Rihanna, Wayne, There’s a lot. I love this sh-t, I love the culture. I love all of this sh-it, it’s a lot. I want them all to be really meaningful. If it happens, it happens.

AllHipHop: Something that fans may not know about you? 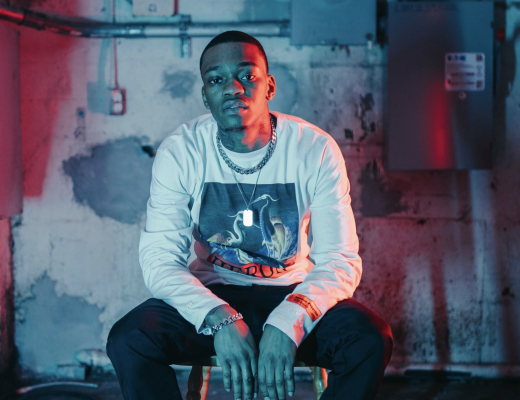 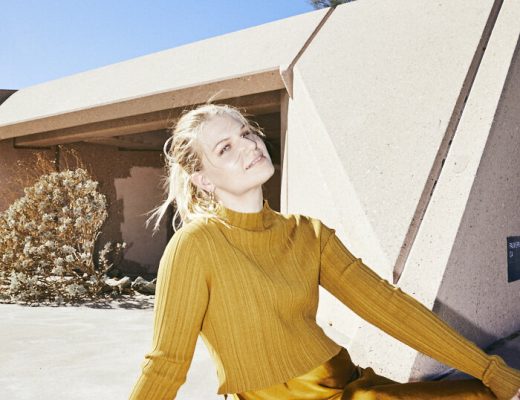 BRYNN ELLIOTT OPENS UP EVEN MORE ON ‘CAN I BE REAL?’ 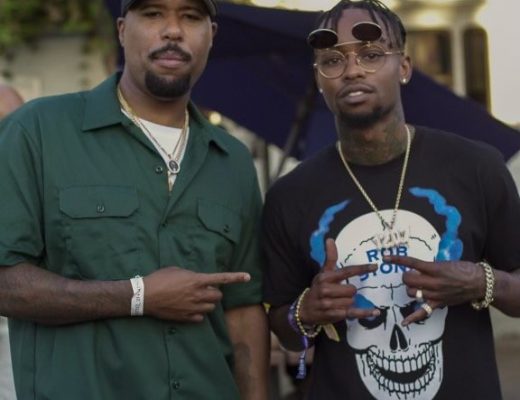