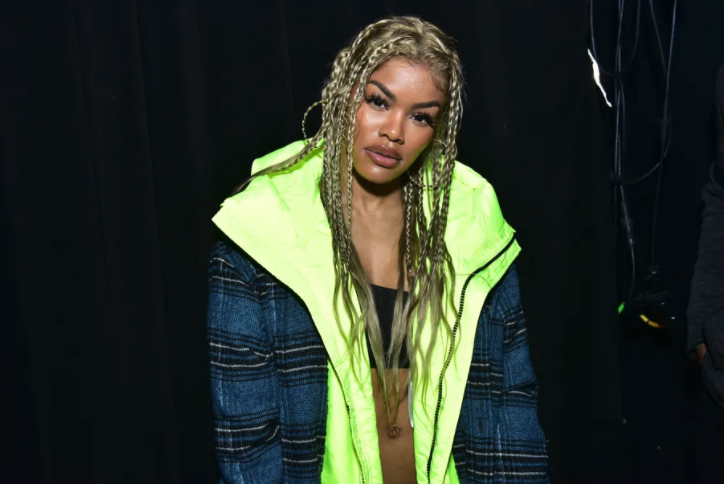 A musician, director, model, entrepreneur — and, most importantly, a proud mother of two beautiful children and wife to partner Iman Shumpert — Teyana Taylor is the true definition of a jack of all trades. Previously signed to Kanye’s G.O.O.D. Music imprint, the Harlem, New York native arrived on the scene with her own sound of R&B inspired by real-life experiences, brutal honesty, romance and love.

Recently, Teyana made history after she was deemed the first ever Black woman to be named Maxim’s sexiest woman alive. To celebrate the monstrous moment, Maxim and MADE special threw their annual Maxim Hot 100 event, and gave Teyana a full-blown celebration at The Highlight Room in Hollywood, California. The evening included guests such as Chris Brown, Offset, Klay Thompson, King Combs, and more.

While the star is ecstatic to be feeling “sexy” again, the work never stops. The grind, the passion, the dedication… Teyana is a master at her craft, and that bleeds over into all her endeavors. Not too long ago, she even teamed up with Spike Lee, the legendary filmmaker who directly inspired her director alter ego Spike Tey, for a new commercial.

REVOLT caught up with the star on the red carpet to discuss what it means to be honored by Maxim, the photoshoot for the cover, what Black love means to her, how she juggles motherhood and her career, and more!

How does it feel to be the first Black woman named Sexiest Woman Alive by Maxim?

I definitely think it’s huge, but at the same time I want to be clear that this definitely should not be the first time. Change is coming. I’m happy that everybody’s getting readjusted. This needs to be the new normal.

You pulled up to the shoot in sweats and a beanie. How’d it feel to be sexy again?

It feels good. It feels really good. Of course when you get a title like that, you hear you’re on a cover, that night before you’re like, “Oh my God, what should I wear? What should I do? Let me shave my legs.” Blah blah. Then to pull up all nervous and overthinking, it reminded me, “Oh yeah, come as you are.” To even think, “Damn, I’m really gonna be the sexiest woman in army pants and wife beaters. Okay cool, I fuck with this.”

What does Black love and excellence mean to you?

How do you balance juggling motherhood, music, Spike Tey, all that?

Girl, by doing it! By juggling. Balance is key for me. As long as you have great balance, you’re good.

What’s Spike Tey been up to?

Everything. As you can see, I’m directing everybody and everything. Right now, I’m currently building out my new compound, The Auntie Production Studios where we’ll be shooting movies and videos. It’ll be recording studios, dance studios. We got a little bit of everything going on.

What did it mean to have Iman in the “Concrete” video?

How are Junie and Rue doing?

They’re good. They’re doing great, I love my babies. Rue’s getting so big. She just made 10 months. Of course, this is Junie’s world. Junie runs the house, so Junie is just being Junie.

What are those convos with Elton John?

Oh my God! I really, really love Elton. Genuinely. And the way he really calls and checks in is amazing, honestly. 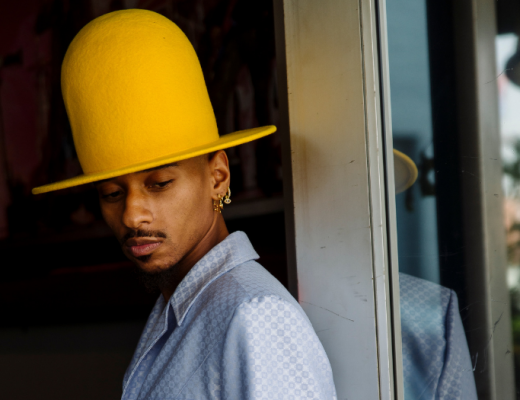 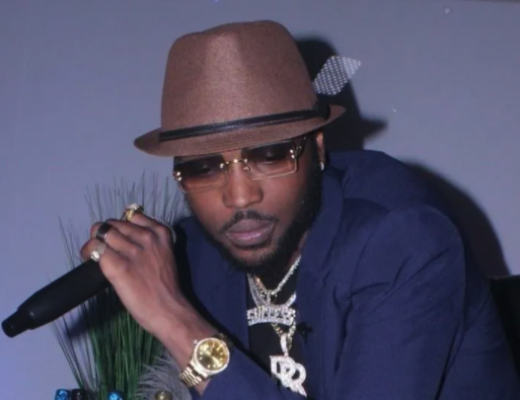 Meet Elijah Banx: The New Hottest Artist To Come Out Of Long Beach 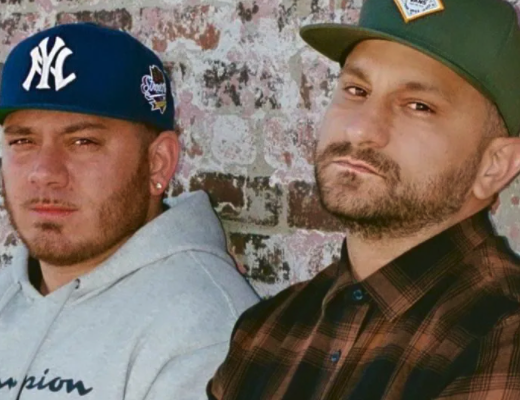