JEFFREY LEWIS | CEO OF ITSONLYENTERTAINMENT ON WHAT SETS HIM APART 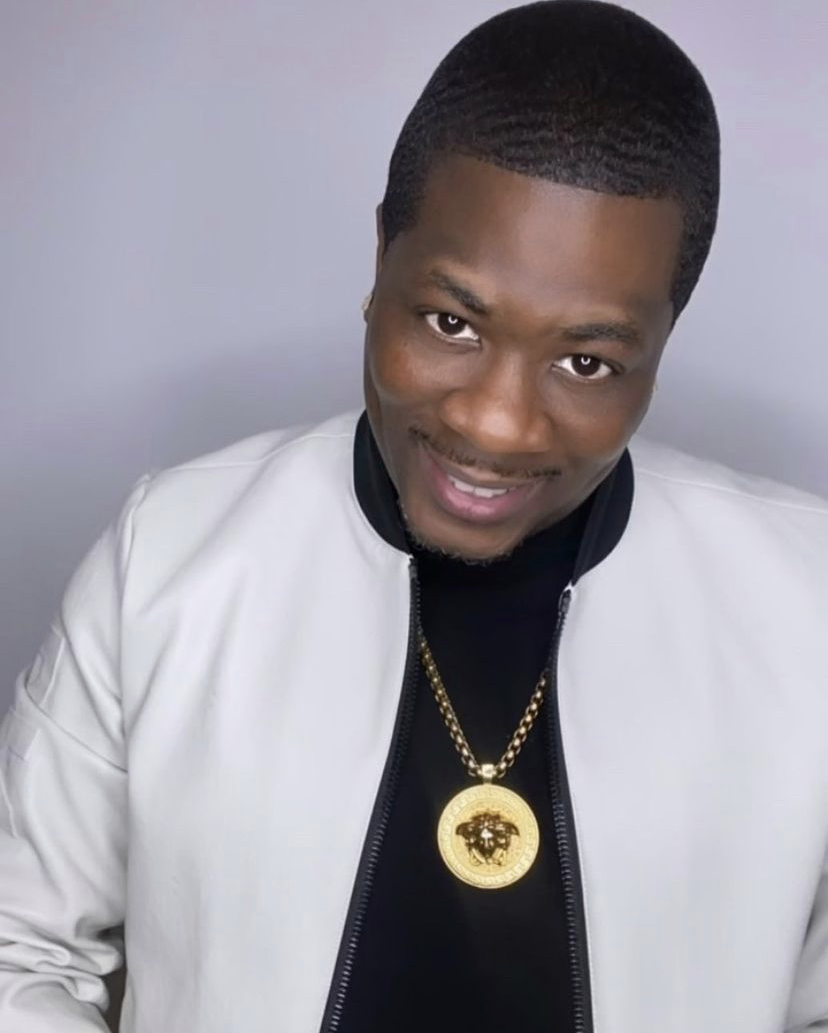 Once upon a time, people all around the world relied on media, blogs, and publications to get all the latest news in any given industry. Now, the editorial world has seemingly diminished given the new digital and social media era this generation has succumbed to, with everyone on their smartphones digesting endless content at rapid speed.

Thankfully, Jeffrey Lewis is here to save the day. Since the year 2009, the Harlem, New York native has established himself as a mainstay in the music and entertainment industry, becoming a major blogger and pop culture commentator in New York City.

And not for nothing: after years of grinding and working at various companies such as TheUrbanDaily.com, RayJ.com, 4EverBrandy.com, Global Grind, Hip Hop Weekly and AllHipHop.com, it wasn’t long before Jeff started his own platform called itsOnlyEntertainment.net—doubling as a digital marketing agency while making sure he’s covering celebrities in the most positive light.

Flaunt caught up with Jeffrey Lewis via FaceTime to discuss his two sides, how he got into media, saying crazy things online, how ItsOnlyEntertainment came to be, what sets them apart, posting positivity on Instagram, goals, and more!

For those who don’t know, who is Jeffrey Lewis?

There’s 2 sides to me. It’s the professional side, the professional me who speaks well. He’s always paying attention to how he’s carrying himself, then there’s the Harlem guy. A free spirit, a little wild and crazy. He does whatever the hell he wants to do, but at the same time he’s still keeping in mind that business side. Nowadays, it’s different. I’m more professional than anything these days. It’s a lot of things about me.

Did you always have aspirations to be in media?

Actually no, I didn’t have ambitions to be in media at all. I wanted to be a teacher, I wanted to teach. My major at Virginia State University was History Education. I got into media because of social media. I started putting some stuff out there, I started getting reactions from the things I’d say on Twitter. Next thing I know, I started getting all these retweets from celebrities and famous people. I’m like “Let’s do it!”

What were you saying?

Crazy stuff. [laughs] Anything. If there was a certain topic that was hot… like now, trending topics. Anything that was trending, I had to put my 2 cents in it. I’d say crazy stuff sometimes that wasn’t always so nice, I’d say stuff that made sense and people would agree with me. I’d get all these retweets, but it’d be crazy stuff all the time. I started getting these retweets and thought “I’ve got something here,” so I started a blog.

What set’s your outlet apart from the others?

One, we don’t gossip about people. That’s the thing, I’m trying to change the narrative in urban media really. Not just pop culture but definitely in urban media, we need it because people think you can survive off of only spreading gossip and rumors, and that’s not true. It has to be a positive narrative. You have to give it all across the board. If you want to gossip about a person, you need to talk about their achievements as well too. That’s my goal. My goal is to make sure I support everybody. If you had a scandal last week and we talked about it, this week you had some breakthrough or milestone, achievement, celebration, next week we’re going to talk about that too.

That’s tight, I respect that a lot.

Another thing, we’re not being biased. If you’re friends to the blog or website, we’ll give you a heads up and let you know. “Hey this is ItsOnlyMedia, do you want to speak on it? Do you want to correct it first.” At the end of the day, we’re definitely going to be fair. At the same time if you’re a supporter, we’re going to support you. If you’re a supporter of the website and something bad comes about it, we’re not going to smear your name. We’re going to tell it from a point of view to where people understand “look, this person’s a supporter of the site, but this is what’s happening.” There has to be that balance, no one’s exempt.

I love your Instagram because you always have positive posts. Talk about inspiring others on your platform.

You have to be inspiring and motivational to other people, that’s what this is all about. With social media, people are always looking at you, especially when you’re working in entertainment. Instead of being out there and picking up what I do, I want to make sure that other people know they can do it too.

The goal for myself is to create such a lifestyle that’s so peaceful… whew, I can’t even describe what I want when I think about it. The pandemic was an eye-opener for a lot of people. I got to really not only see myself, but see how the world really operates. Now, I’m after peace. When you’re successful and have a successful business or brand that can operate independently that provides you with stability financially, you can create a great lifestyle for yourself.

What’re you most excited for this year as the world opens back up?

Do you feel New York is the spot to be or is it LA?

Well what I hear right now is LA is starting to close back down or something like that. They’re canceling stuff now, is that true?

So no, right now New York is definitely the spot to be. So come on over to the East Coast, Shirley. [laughs] 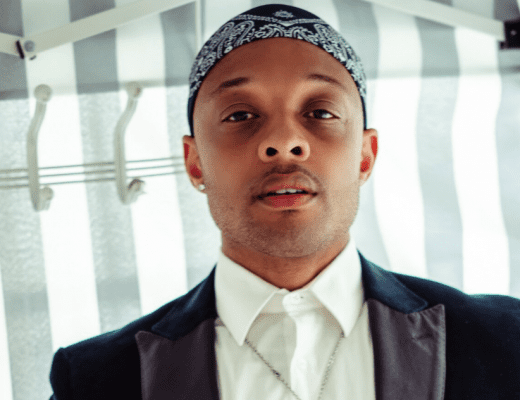 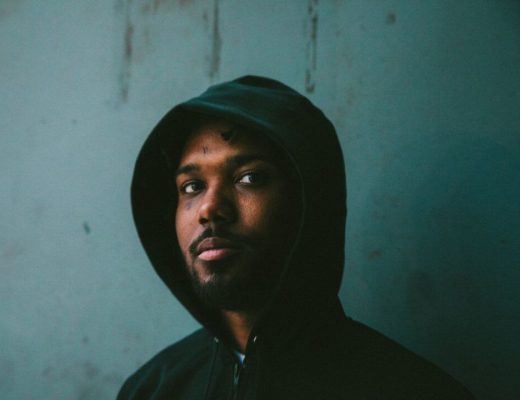 Hood Tali P, Philly’s Top Opp, Is On A Mission To Get Rich Or Die Trying 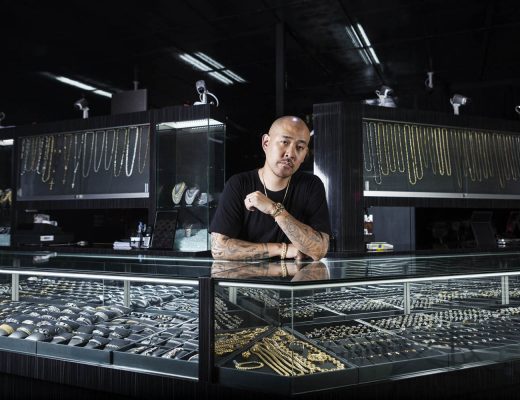