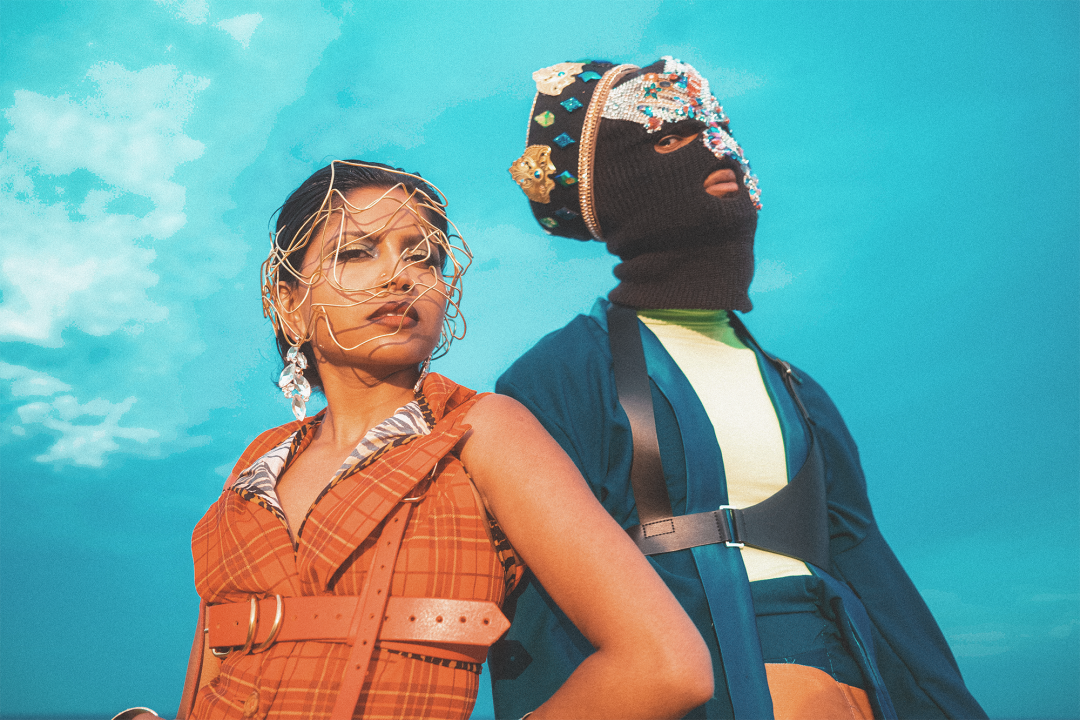 Shan Vincent de Paul is an international superstar, and he’s here to spread his good energy and good music for audiences all around the world. Born in Sri Lanka but having to flee the country due to the civil war, Shan and his family found solace in their new home: Canada. Now based in Toronto, the rising star channels his Tamil origin and culture into his art and continues to be a voice within the South Asian community.

In describing himself, Shan says he’s an “artist, world creator, and visionary. In general, just ‘creator’ is safe. Predominantly I rap, that’s the nucleus of what I do. And visual arts.”

When it comes to his sound, Shan is heavily influenced by American hip-hop, particularly groups like Outkast, De La Soul, A Tribe Called Quest, along with the greats such as Kendrick Lamar, Kanye West, Biggie, and Jay Z. Fusing the realms of East and West, Shan got his start in various rap groups before unleashing his critically-acclaimed debut album titled Saviors in 2016.

Now, Shan returns with his most explosive single yet: “Neeye Oli” produced by Santhosh Narayanan and featuring Navz-47. Following the momentum of his previous release, “Savage,” Shan holds nothing back, preparing fans for the release of his forthcoming album titled Made In Jaffna.

Flaunt caught up with Shan via FaceTime to discuss his roots in Toronto, how “Neeye Oli” celebrates both Toronto and his Tamil origin, the song being featured in the film Sarpatta, how music and fashion go hand in hand, his avant-garde fashion sense, what to expect from his forthcoming project, goals, and more! 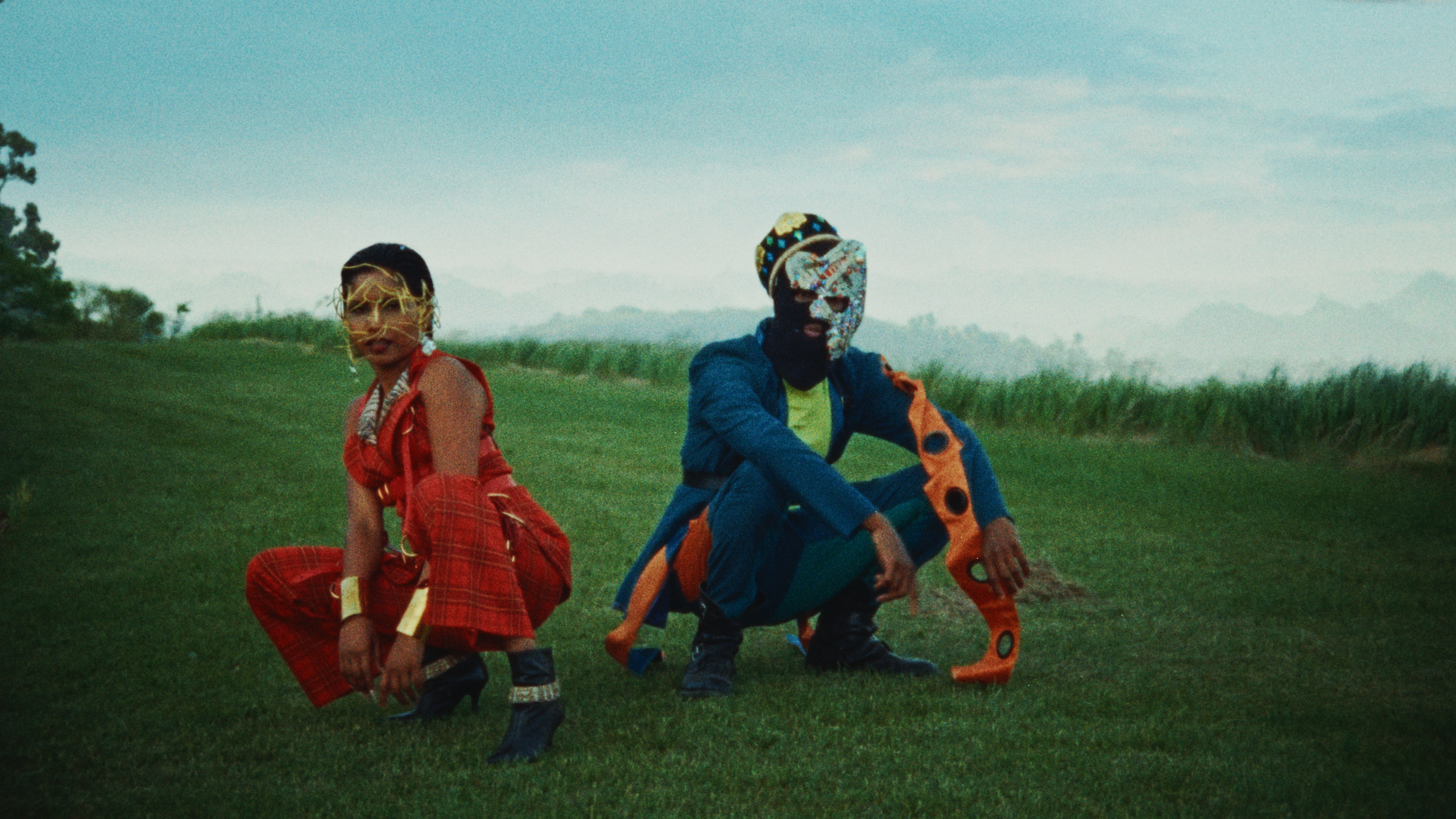 How has Toronto affected you and your art?

Huge. Toronto is the place where we’re not at a shortage for talent. There’s an insane amount of talent here. Unfortunately, we don’t have the infrastructure to support that talent so a lot of it has to be exported. Find an audience outside of the country, then you come back and get your followers after everyone else has given you love. That’s the blueprint of how Toronto works. Next to Atlanta, we have some of the most innovative artists coming out of the city. It’s always been a huge influence, having launched artists like Drake, The Weeknd, Daniel Caesar, Justin Bieber, Alessia Cara, Jessie Reyez. Those musicians on a global platform have done huge things for our scene and opened so many doors. The world’s paying attention to us now.

In “Neeye Oli”, the various cultures that represent Toronto have created a vibrant atmosphere to highlight the Tamil diaspora. Can you elaborate on this?

That’s huge, something that’s always been important to my music. Whether I’m doing it inadvertently or not, consciously or not, whatever I do will always be reflective and representative of my community. That’s important because we have a very interesting history a lot of people don’t know about. The Eelam Tamil people have suffered through genocide, we’re still an oppressed community in Sri Lanka. Aside from our suffering, we have so much more to offer in terms of what we’re capable of as artists, creators, innovators, thinkers.

What I wanted to do with this album is show people that side of us. We can’t just be categorized or viewed through our suffering, I want to paint a more colorful picture of what we have to offer. It’s a community I’ll always try to uphold. It’s important for me to open doors for younger artists and creators in that community space as well. For me, my community has been the one that’s uplifted me to where I am now. I’ve always kind of felt I’ve been shunned from the Canadian industry, fortunately the South Asian audience has been the one to be my saving grace and uplift me to where I am now.

What did it mean to have the song featured as an anthem in the sports film, Sarpatta?

For me, the visual was more so giving people a glimpse of this world I’m constantly creating. I consider myself a world creator, my art is not necessarily limited to music. Visuals are as important as the music, fashion is as important. I wanted to create this world where the ancient past meets a sci-fi distant future filled with interesting diaspora characters with black and brown characters in avant-garde fashion. This surreal, magical sci-fi world is what I was going for, and I’m still creating visuals I’m working on now. That’s what I wanted to introduce people to.

The other important thing for me is to highlight fashion in general. The stylist Zola Zee and the designer Kyle Gervacy were two key people I wanted to highlight with this video, showing the geniuses behind this aesthetic. We watch music videos, people watch Cardi B music videos and people don’t know that there are teams of stylists, people, innovators that go into putting these looks together. It’s important for me to highlight those two specifically in this video.

Talk about your own fashion sense.

I’ve always gravitated towards avant-garde fashion. I love Alexander McQueen, what he does. I worked closely with Kyle Gervacy, he’s my personal designer and Zola my personal stylist. We’re trying to create this fusion of African, Asian, South Asian-influenced fashion. What does that look like when they collide? African, Asian, and brown people are the best dressed on earth and we’re trying to bring that to the forefront. Innovate in that space of sci-fi quality meets avant-garde meets street. It’s an evolving thing. Film and music influence how I dress as well. Andre 3000 and A$AP Rocky are two great fashion icons in the space I look up to. Alexander McQueen as well, that’s what the goal is with our fashion choices.

Can we expect fashion to play a major role in your upcoming visuals as well?

Yup, all the time. It’s always key. That’s not something I’ll overlook. It’s very important, the aesthetics and the fashion choices. Even if I’m not in the video, if you’re to watch the video on mute, they should be able to tell the story with the fashion and the aesthetic itself. That’s always a goal of mine. If you’re to watch the video without any context, could you still be intrigued by the textiles, the textures, the colors? They should still rope you in and tell its own story. 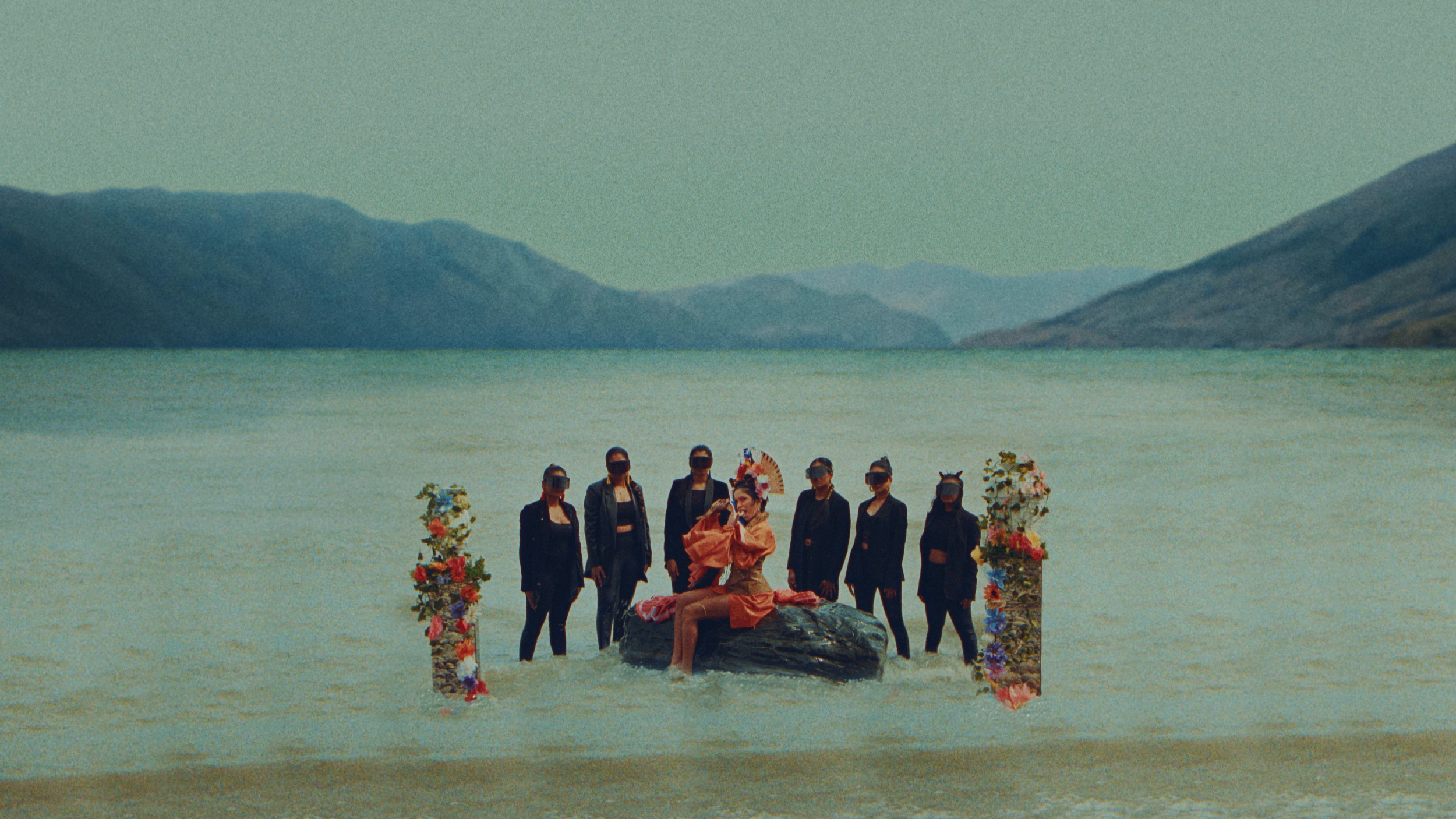 How do you feel music and fashion go hand in hand?

Within the last decade, people have been listening with their eyes. You see how fashion’s been a huge impact. Especially labels that are carving superstars, that’s not an element they overlook. Artists like Cardi B, Andre 3000, A$AP Rocky, Nicki, Kanye. All these artists, you can see how they connect with the fashion world and bring it into their space. You see this overlapping of designers and hip-hop, the collaborations are way more seamless nowadays. An artist puts out a piece with a fashion designer, it’s a given that we’re both sharing the same culture, the same space. I’m inspired by designers as much as I am by rappers. I love seeing designers thinking outside the box and innovating when I see new collections dropping.

What can we expect from your forthcoming album, Made in Jaffna?

Just my journey as an artist up to this point. It really is reflective of my community, of the Tamil community, and our experience of juggling two cultures. The story can be related to a lot of people that have left their homeland and had to juggle two cultures. It’s my personal story of growing up in the West and being influenced by hip hop, my family’s story of leaving Sri Lanka and dealing with that. It’s my most autobiographical piece to date, 4 years in the making. I know it’s cliche to say it’s my most personal work, but it really is. The most vulnerable I’ve been on record, I’m super excited to share it.

I have a bunch of features I don’t want to say quite yet. I’ve managed to get a lot of Tamil artists on the album, so I’m super happy about that.

Who are your favorite US artists?

Oh wow, the list is endless. Nina Simone, Kanye, Kendrick, Outkast. I put Kendrick at the top. Right now in terms of rappers, Tierra Whack and J.I.D. are my favorites. I recently discovered Lady London. I love what she’s doing. The classics: Jay, Big, Nas. I really love the innovation that’s coming out of rap right now. It’s not as lyric heavy as the stuff I grew up on, but I like that. I like how there’s new sounds being discovered, it really is about style and creating. You see how innovative artists are with their visuals, telling your own stories and representing your city. Finding your voice. I love when I see young artists that are discovering their voice and trying new things, not trying to do things that have already been done a thousand times already.

Absolutely. I’d love to eventually direct a feature length film. Direct more videos for other people outside of myself and the crew. I’m going into film, that’s big for me. Recently diving into the NFT space and the whole crypto culture, that’s huge for me. That could be an important vessel for independent artists like myself, diving more into the NFT space is huge on my list. 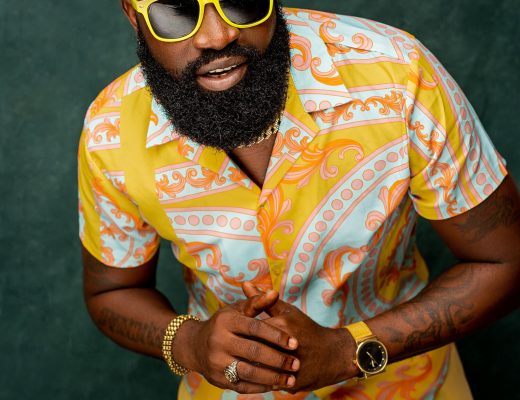 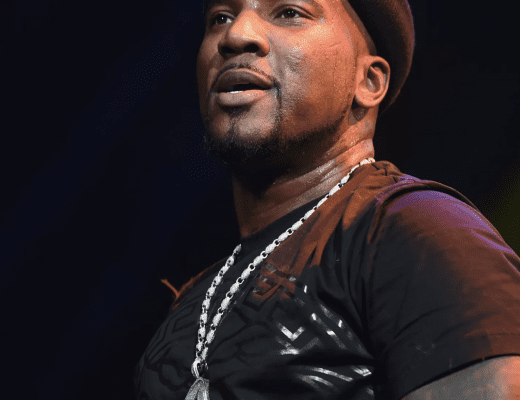 Jeezy talks being an ‘enTRAPaneur,’ the music business, the REVOLT Summit, money moves and more