Walked Out Of The Movie ‘Nine Days’ 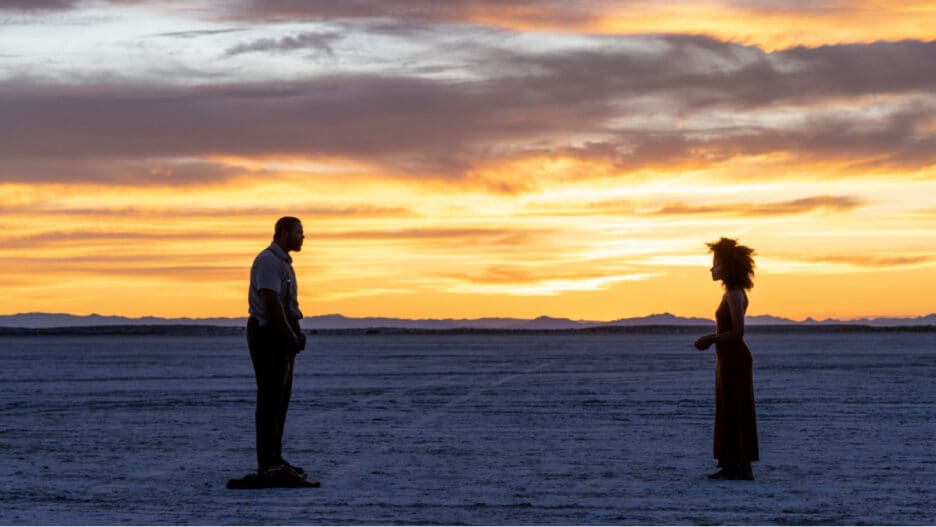 Ya’ll… I haven’t walked out of a movie in SO long. I’m actually still laughing because I would’ve been so damn upset if we stayed the entire 2 hours 4 minutes. Last night, my good friend Corey was in town (he left me for Arizona :(), and there were only 2 movies out we both haven’t seen. Well, 2 movies with good ratings. We decided to hit the 9:30pm showing of Nine Days at AMC Sunset 5 in West Hollywood.

IMDB plot: A reclusive man conducts a series of interviews with human souls for a chance to be born.

This shit got like 86% on Rotton Tomatoes… but it was soooo slow!!! Deadass, 4 people in the rows behind us had walked out so that made me think… should we too? The selling point was the fact that we were going to see a whole new perspective on life, at least that’s what the poster said. Plus it’s a Sundance movie which means it’s indie, & must have done so well there that they brought it mainstream. But this was not it!!!

I guess this came out last year in 2020, but I just couldn’t get into it. I look over and Corey is knocked lmao. At the halfway mark, I checked my phone to see what time it was (I usually don’t if the movie is good!). But we had another whole hour left & we dipped. Felt so free after lmao went back to the crib to kick it.

Only exciting part is I recognized the girl from Atlanta, Zazie Beetz. She’s pretty fire. Other than that, SNOOZE FEST. Definitely hoping to see Suicide Squad instead that will be way better. 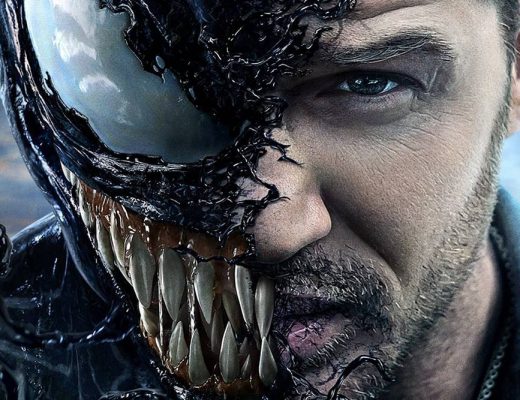 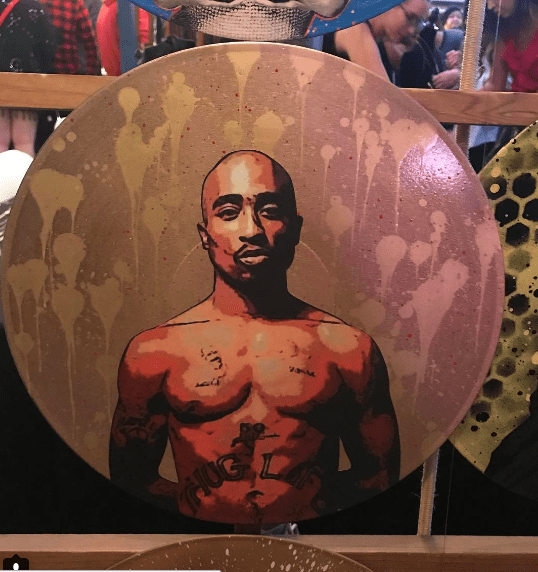 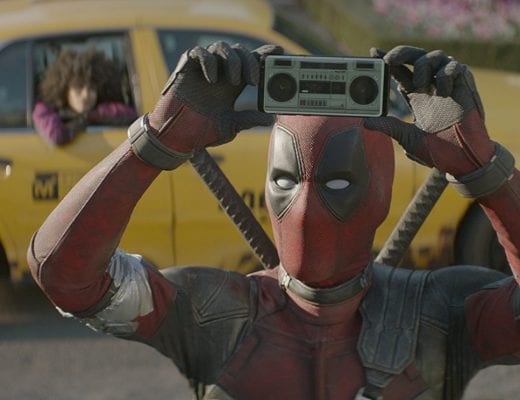