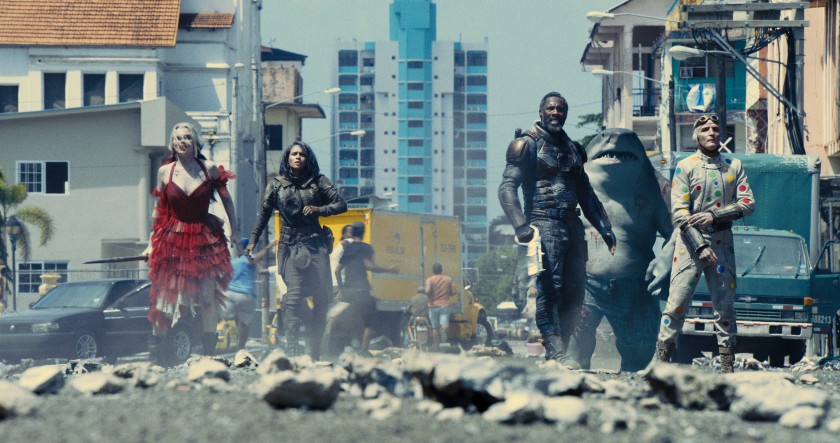 You guys… how is it mid-August!!! Time is flying & it’s freaking me out. Tbh, I’ve been emo all weekend. I’m not sure what it is, I feel like there’s something in the water in LA. 🙁 Have the biggest itch to GTFOH… but anyways! Sunday was a good day. I worked, wrote some articles, did an IG Live interview w/ Queen Key, went to a brunch, went to hot yoga, then got to hit the movies. I’m all about being productive on the weekends, unless I’m traveling. Also learning I need to chill more & not feel like I need to get a certain amount of work done daily. My to-do list will be the death of me!

So I love Suicide Squad, anything Marvel really. I was excited to see this one! Plus Harley Quinn is my girl, literally go to these movies for her lmao. She’s so cute, quirky, and hilarious. We hit the 10:40pm showing at Regal Edwards La Verne, it was literally empty. Like crickets walking in, but no masks so we lit. I literally hate the mask rule, it’s so dumb. The movie is 2 hours and 12 minutes so definitely on the longer side, but it’s jam-packed with action throughout. Wasn’t bored at all, it was overall really entertaining!

IMDB plot: Supervillains Harley Quinn, Bloodsport, Peacemaker and a collection of nutty cons at Belle Reve prison join the super-secret, super-shady Task Force X as they are dropped off at the remote, enemy-infused island of Corto Maltese.

What I thought was the most interesting was the number of new characters in the movie along with their superpowers. Super random like the Polka Dot man and a girl who can control rats. Whoever wrote the script must have been high lmao that’s all I was thinking. Idris Elba is in this movie, he plays the leader of the Suicide Squad. He definitely killed his role! I think they all did. If you love action or superhero movies, this is definitely a win! Okay this is short because I have to get back to work, but please lmk if you’ve seen it! <3 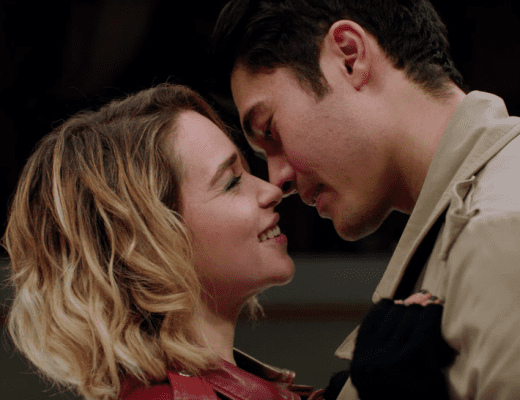 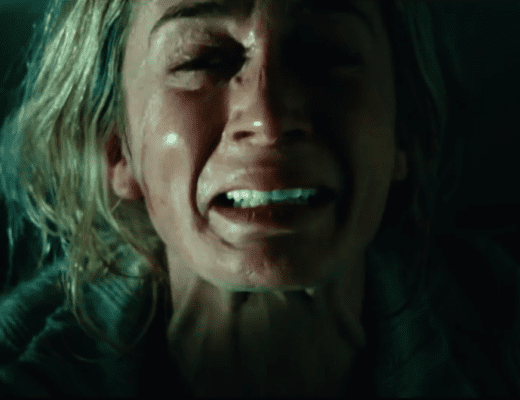 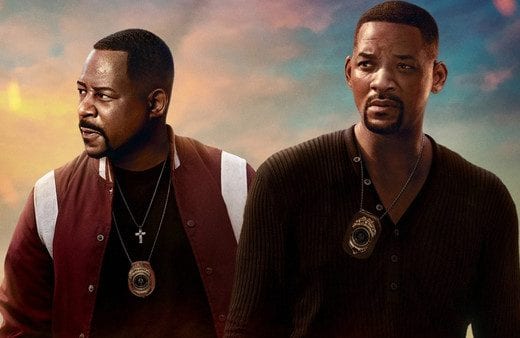 ‘Bad Boys for Life’ Was So Fucking Funny.