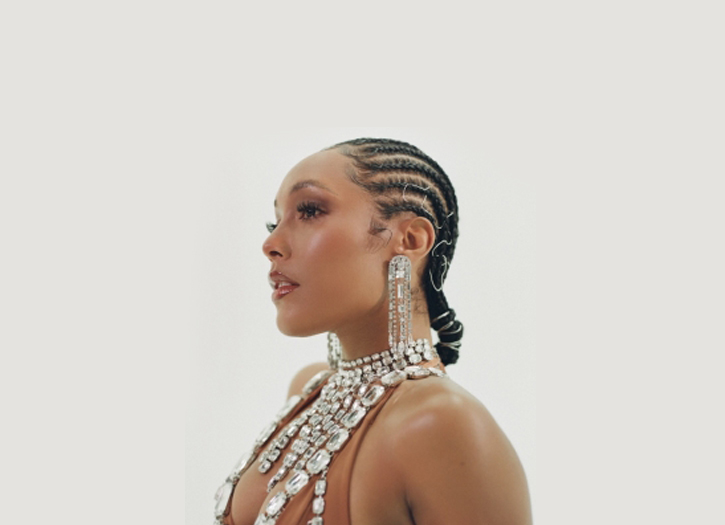 India Shawn is a whole vibe! Her Instagram bio reads “singer, lover, & healer,” which is exactly what you get in her music. The R&B songstress has been in the music industry for over a decade now: lending her strong pen game as a member of writing collective Full Circle, playing at Kanye West’s Sunday Services, and even touring the world with Anderson .Paak and The Free Nationals. Now, she steps into the limelight as her own artist, creating heartfelt ballads dedicated to love, self-love, and everything in between.

On Thursday, August 5th, India performed at Soho Warehouse in downtown Los Angeles alongside David Sabastian and Garren, for an event called Turn Up The Volume presented by Slanghouse and Purple Agency. The venue itself gives off 1920’s speakeasy vibes with a modern twist, and the lights are dim with the ambiance upscale yet warm.

Shortly after David Sabastian performed with a full band and reminded folks of the trials and tribulations the black community goes through, India stepped onto the stage with her slicked back pony and an elegant black dress to tie it all up. She was only accompanied by a guitarist, but her voice transcended through the room. Opening her set with her standout single “Movin’ On” featuring Anderson .Paak, India had to let the crowd know that she’s really a music head and pays respect to the late legends.

Being this was her first performance since she released her new music in the midst of the COVID-19 pandemic, India was ecstatic to be playing her new songs “Too Sweet,” along with “Don’t Play With My Heart” that just dropped that evening. During the short Q&A to follow, India revealed her debut album is arriving this summer, and that it was going to give “Motown, very 70’s funk vibes.” 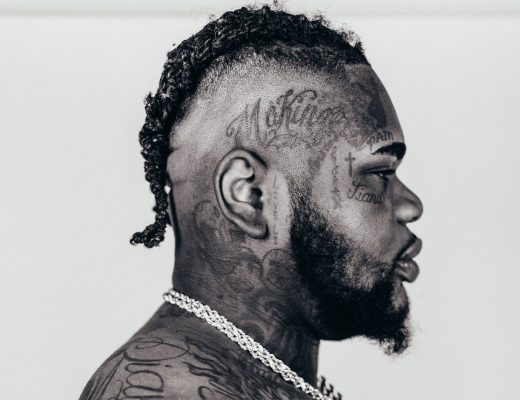 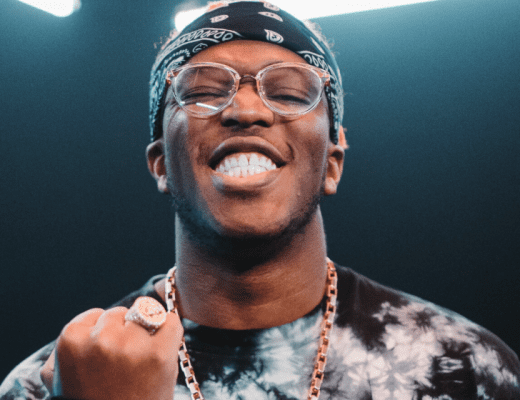