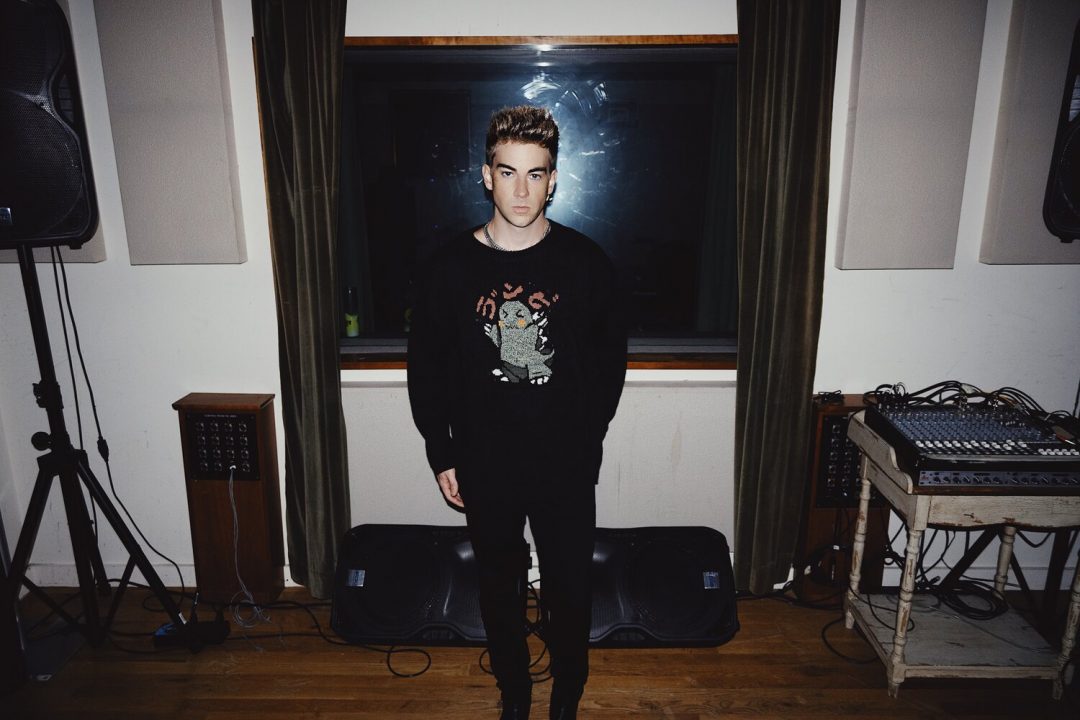 Fast rising act Reyn Hartley has already amassed 65 million streams over the past few years. Thanks to his unique style and signature vocal tone, the Texas native can already count on a solid fanbase, rarely matched on the independent music scene.

Known for his sultry-rasp on rap records like “Snitch” and “Fire In The Trees,” he is now taking a different direction with his new single, “Time,” premiered today exclusively on Flaunt. For the first time, we hear Reyn sing all the way through, accompanied by a jazzy-esque, sophisticated production imbued with smoky 50’s soul reminiscences—courtesy of Grammy Award-winning Dan Edimberg.

Speaking on the record, Hartley states, “When you care for someone, it all gets laid out on the table. The record is about that internal panic of meeting and falling for someone that has had a different walk in life than you have. Am I reading this situation right? Are they going to be okay with my background and my past? It’s that paranoia, that fear that comes with the vulnerability of realizing you love someone.”

While taking a more accessible pop direction, with this new single Reyn Hartley continues to evolve his instantly recognizable aesthetic, which has made him one of the most promising newcomers of the scene.

“Time” is the latest single off of his critically-anticipated debut album, Georgia. 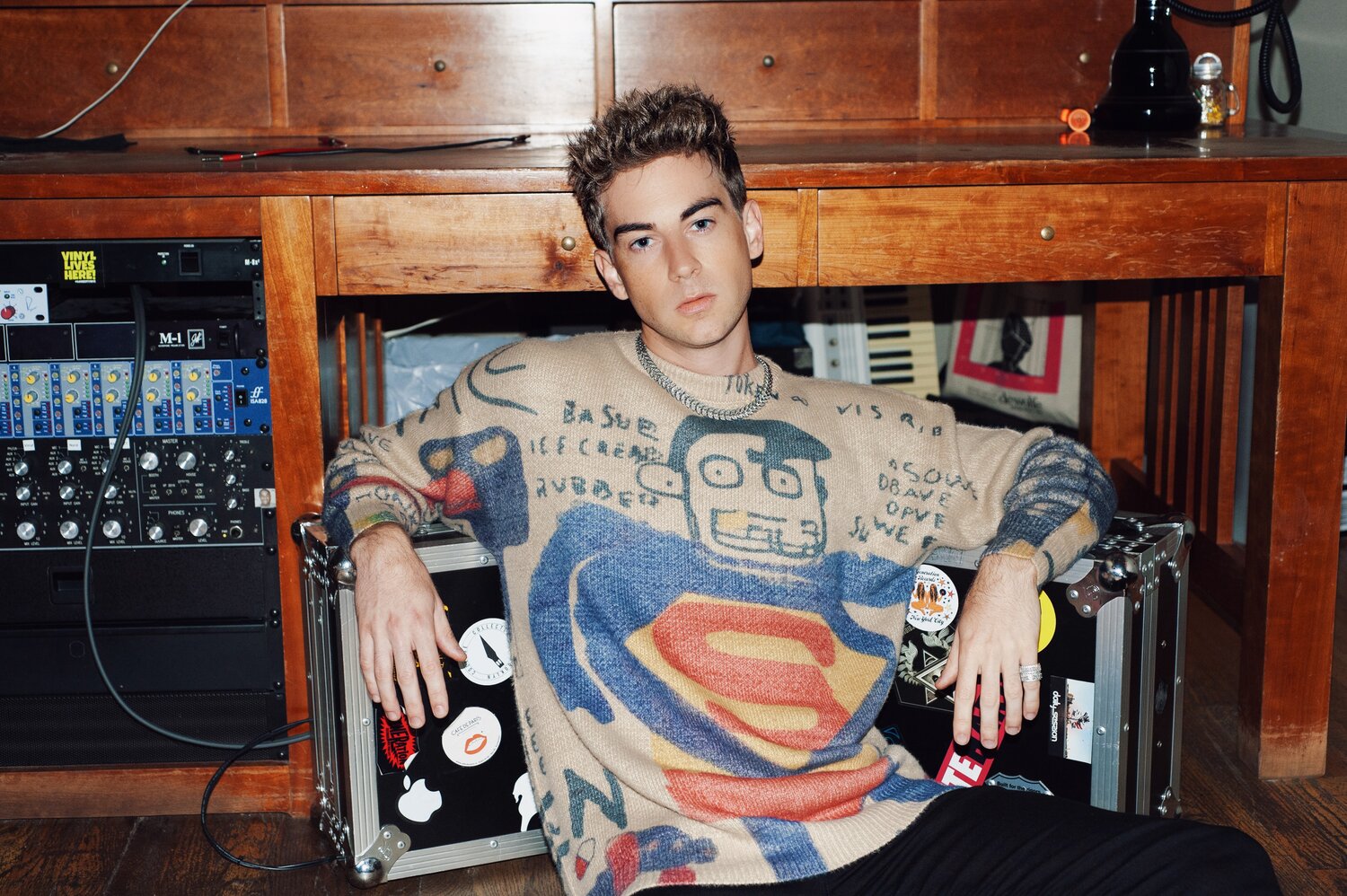 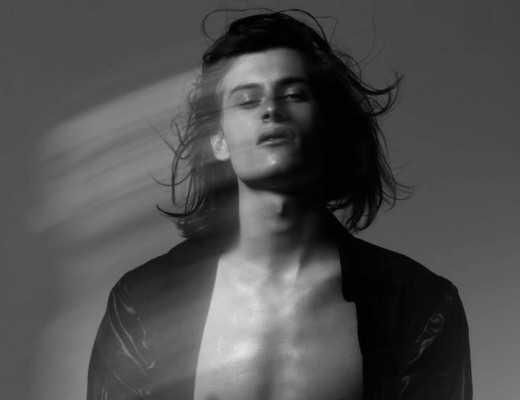