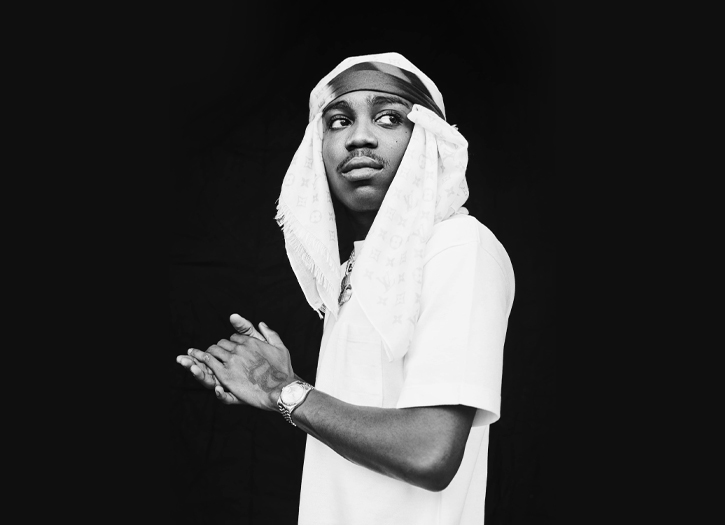 Brooklyn drill pioneer, 22Gz, performed at Los Globos in Los Angeles and he put on a show. The 23-year-old rapper commanded an intimate crowd of approximately 30 to 40 people and they hung onto his every word. 22Gz began his set with “Blixky Gang Freestyle” and it immediately got the crowd moving. Some other fan favorites that he performed were his newest single “Steppers,” “Sniper Gang Freestyle,” “Suburban, Pt. 2,” and “Twirlanta.”

Even in a smaller and more intimate setting, 22Gz’s entire set was nonstop contagious energy. Each song felt like a lituation and 22Gz looked as if he’s right where he belonged. He and his posse showed off some of their fancy New York drill footwork and got the fans involved as well.

As his fans recited each lyric word for word, you could see in their faces that they were struck with complete admiration. 22Gz looks like he’s shaping up to be a bonafide superstar and we’re excited to see where his career will take him next. If you’re a lover of the new wave of New York rap, be sure to check out The Blixky Tape 2 because 22Gz and his crew are definitely paving the way! 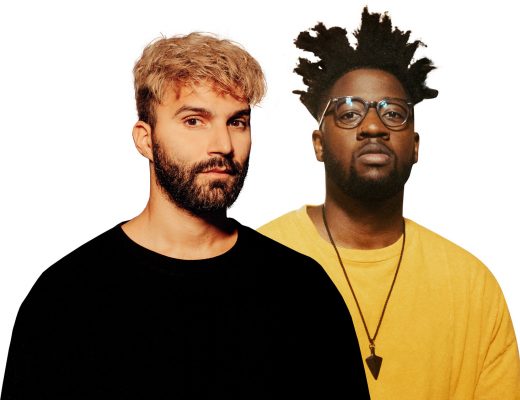 R3HAB | ALL THE GOOD VIBES IN “DOWNTOWN” FT. KELVIN JONES 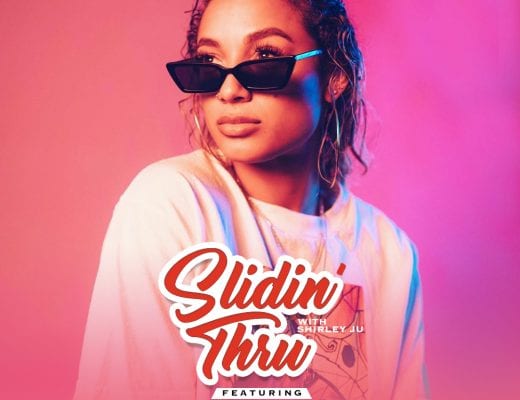 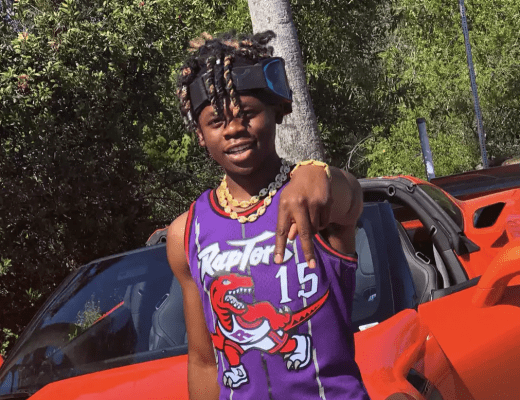