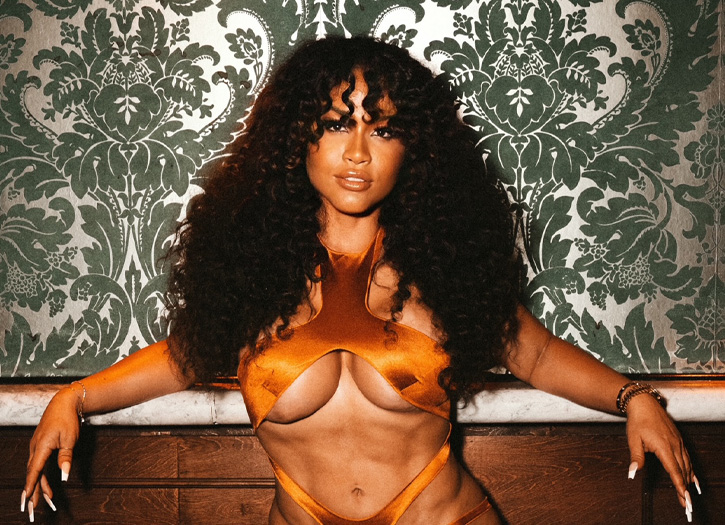 Rosa Acosta has a lot to celebrate… and now she’s stepping into her new role on the television show Johnson. On Friday, September 10th, the beautiful model, influencer, and actress hailing from the Dominican Republic celebrated the success of her character Bianca on the series, at Now&Later Friday’s inside of North End in Hollywood.

The event was nothing short of amazing, with attendees waiting eagerly for Bianca to show up. Photographers and videographers were there to capture the festivities. Acosta finally showed up wearing a nice orange metallic cut out dress that fit her perfectly, paired off with a nice Louis Vuitton bag which you can never go wrong with. Her whole girl group pulled up by her side as they entered the club.

The venue was pretty packed and everyone had their own sections, as DJ Orator played all the hottest tracks. Overall the night was a success and full of good vibrations. Her love interest and cast member on the Johnson show, Phillip Smithey, was in attendance, along with The Savagez and Lux Boo. Fans can catch the show Johnson on Bounce network, which is the first African American broadcast network. 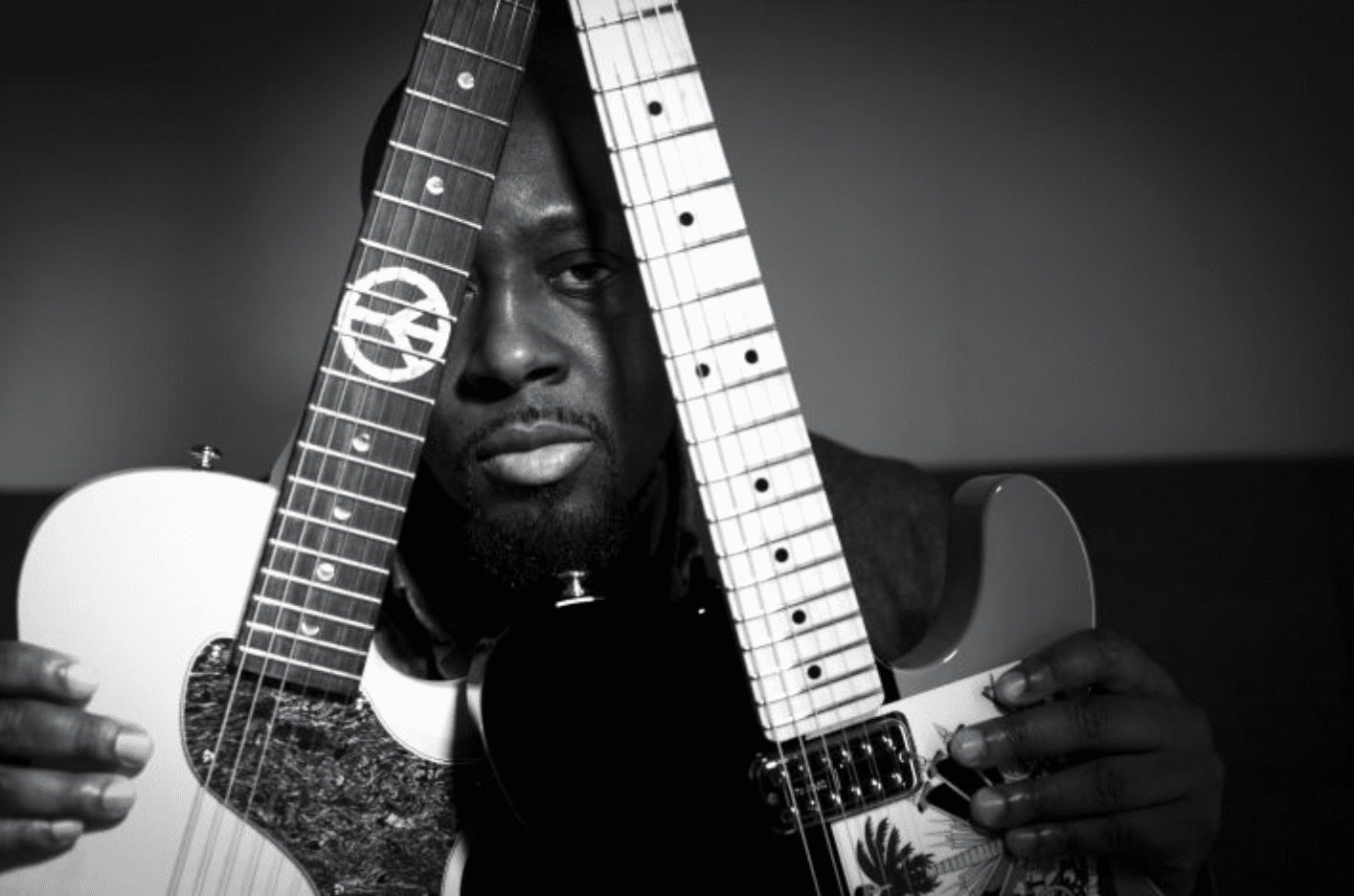 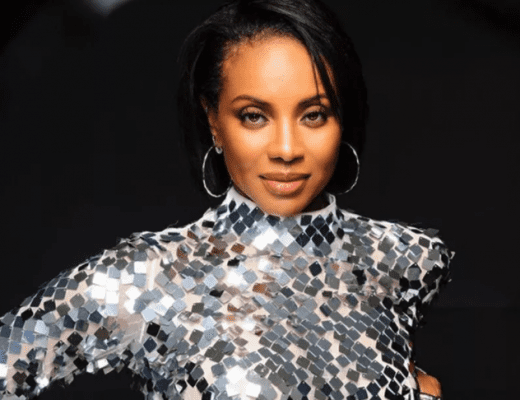 MC Lyte shares her thoughts on female rappers in 2020 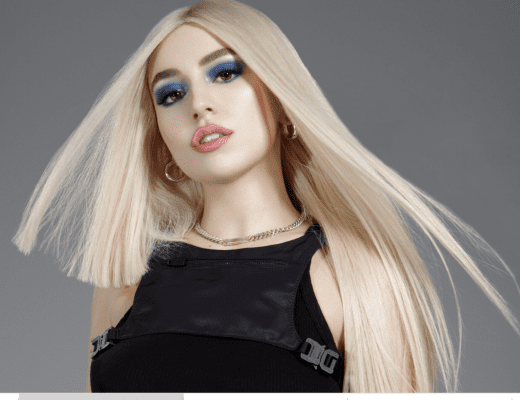