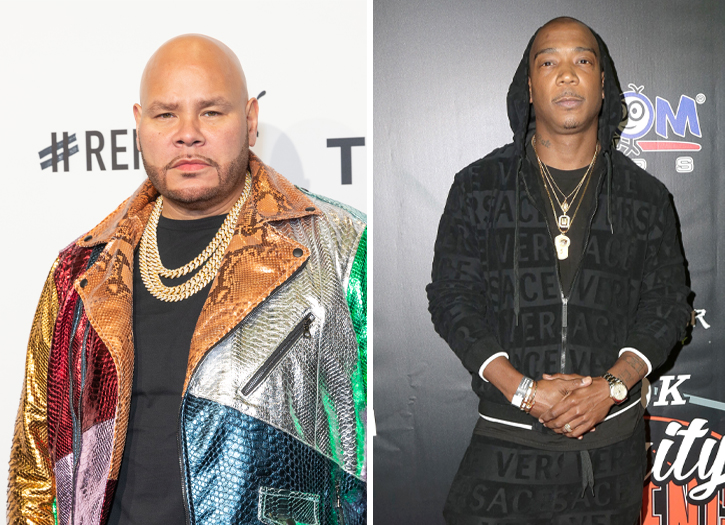 Stemming off the heels of the viral VERZUZ between Dipset and The Lox, anyone stepping up to battle had big shoes to fill. Insert Ja Rule and Fat Joe, the most recent two contestants to battle it out with some of their most timeless hits. Taking  lace at Hulu Theater inside Madison Square Garden in New York City, music-lovers all over the world turned in for the festivities.

The evening kicked off with Pretty Lou coming out to introduce the show. Fat Joe took the stage first, followed by Ja Rule. Ja Rule came out guns blazing with “We Don’t Give A Fuck,” leaving Joey Crack questioning if the battle had already started yet. The back and forth banter flowed freely between the two off the rip in true New York City flair.

The first special guest that came out was Remy Ma, assisting Joe on “Ante Up,” “Twinz,” and “All The Way Up.” The real highlight was Ja Rule bringing out Lil Mo and Vita for “Put It On Me.” Other special guests included Ashanti, Nelly, and Jadakiss.

Ja had a poignant moment about halfway through, dedicating “So Much Pain” to Tupac. The anniversary of Tupac’s passing fell just one day before the highly-anticipated battle.

Attendance on Instagram Live hovered between about 350K to a little over 425K viewers toward the end of the battle. Overall, majority would vote Ja Rule took the win, with better performance and stage presence, and bigger hits.

Ja Rule: We Don’t Give A Fuck

Ja Rule: Between Me & You

Fat Joe: All The Way Up

Ja Rule: Livin’ It Up

Ja Rule: Put It On Me

Fat Joe: All I Do Is Win

Ja Rule: So Much Pain

Fat Joe: Another Round

Fat Joe: Get It Poppin’

Joe brought out Dre for “So Excited”

Ja brought out Lil Mo for “I Cry”

Joe Brought Nelly for “Get It Poppin’” 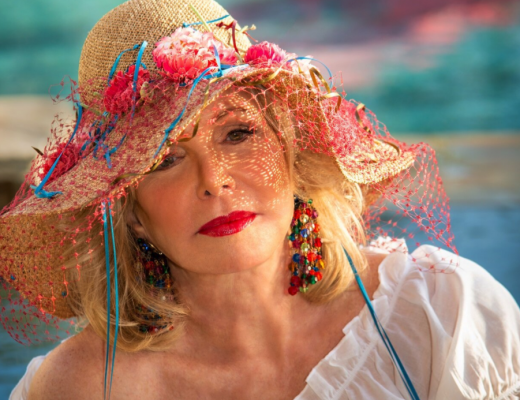 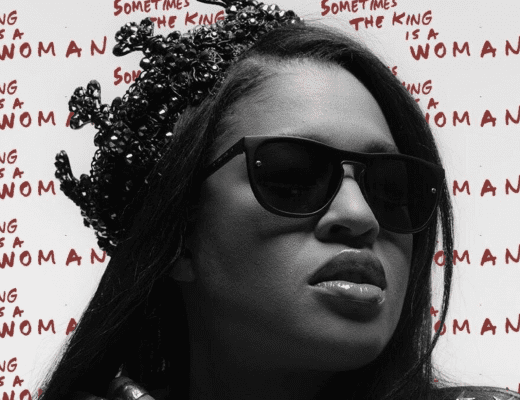 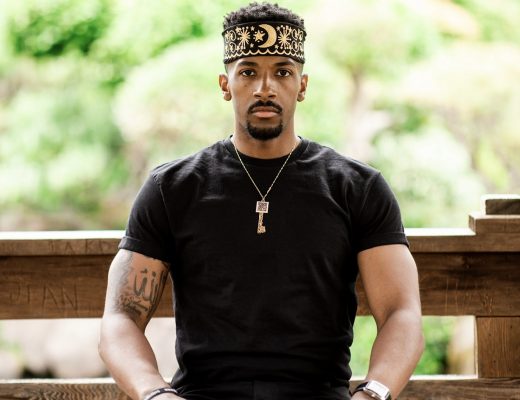 3 REWARDING ASPECTS OF BEING GRATEFUL, PER 19 KEYS