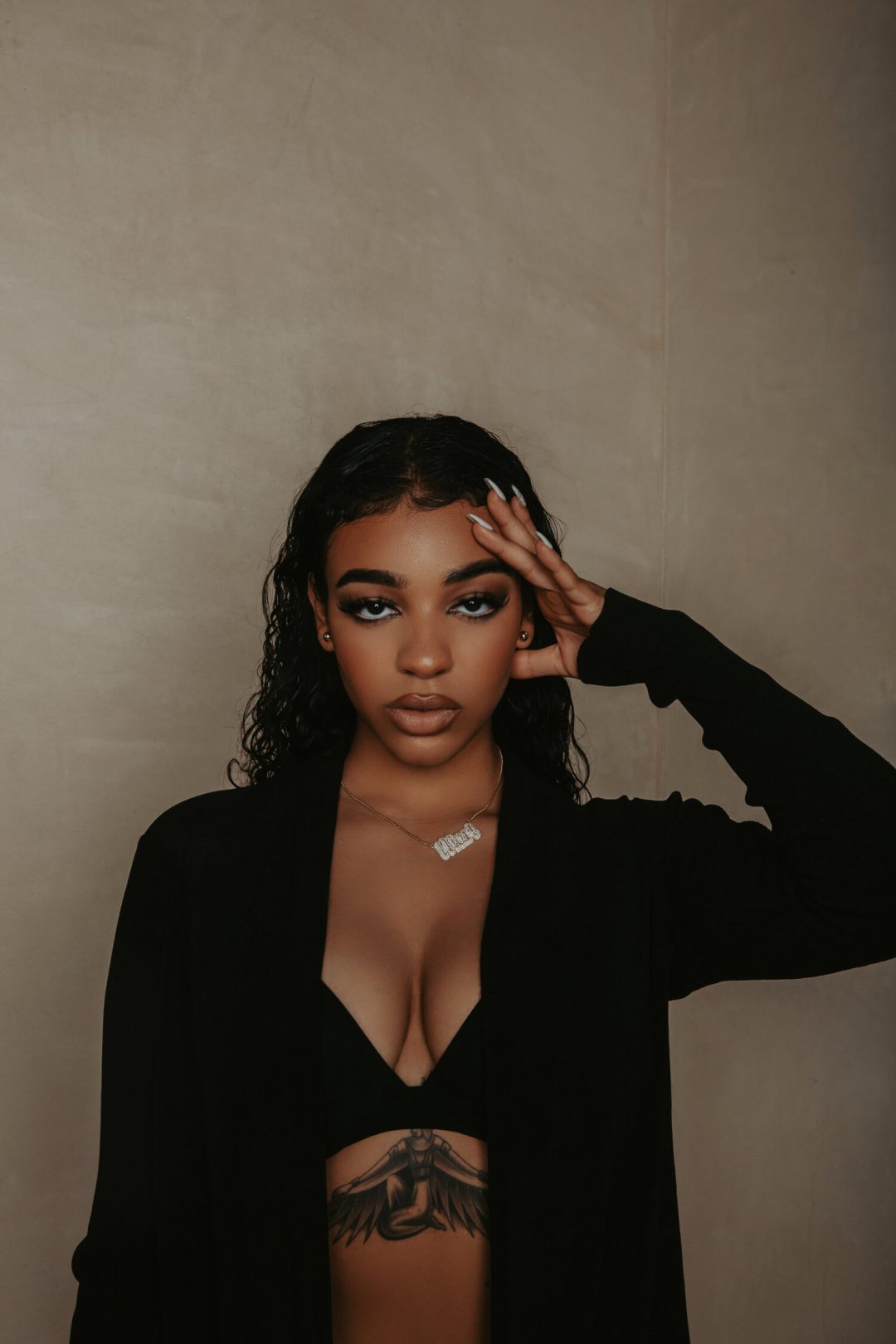 Mariana Velletto is a superstar in the making, and we’re here for every second of it. At just 21 years old, the singer-songwriter arrives as a breath of fresh air in the music industry, blending the genres of pop, R&B, and soul into one melting pot while adding her own swag and flair. Hailing from Utica, New York but now based in sunny Los Angeles, Mariana went from singing covers of her favorite artists to now releasing music on her family’s record label Diamond Empire Production Inc.

Now, Mariana unleashes the official music video for her latest single titled “Crazy,” premiered today exclusively on Flaunt. The 3-minute visual sees the recording artist in her prime, giving a show-stopping performance of the song paired with choreography, confidence, and nothing but straight vibes.

Speaking on the video, Mariana states, “What I create is for motivation, I want people to feel like they can boss up on anyone or anything. I want people to feel that they can relate to my sound, because it’s just me being transparent and sharing my emotions. (We all have them right?!) My music can be the voice for the quiet, the strength for girls becoming women, the energy that helps you push through.”

Following the release of her previous single “For Me,” produced by the legendary Jazze Pha,” Mariana proves she’s not slowing down in the slightest. Watch “Crazy” above and get ready for the fall romance! 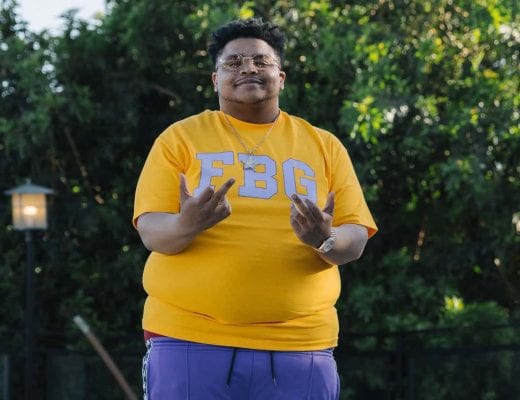 Future’s Artist Guap Tarantino Recounts Getting Shot And Bouncing Back 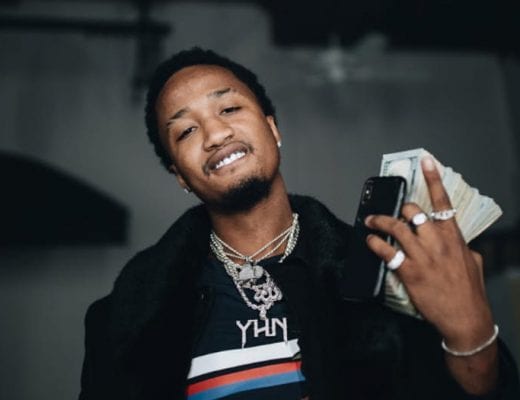 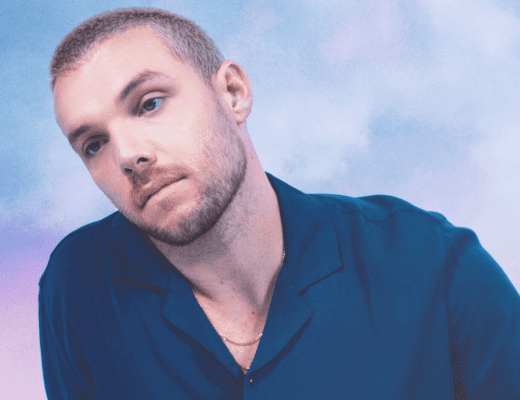