Moosie Wins lives to entertain. With 63K YouTube views, his new video for “McLOVIN” takes fans on a trip down memory lane. It all starts with several good friends planning a house party.

Witease Music, a music production company and independent record label, revealed the launch of Moosie’s new single “McLOVIN” along with its visuals. The Brooklyn native can expect the track to make waves through clubs and streaming platforms.

When asked what inspired the music video concept, Moosie explained that he sought to create his version of the 2007 film Superbad. The song itself was written in 2020. Next, the Brooklyn native immediately tapped producers Ty Fyffe and Just Max, who perfectly mixed and mastered the record.

After a year of having the song in the vault, the rapper was excited about taking “McLOVIN” to the next level. To add a high level of comedic relief, Moosie decided to involve two notable comedians, like Shiggy, the viral comedic sensation and Mr. Commodore, Harlem’s own traveling stand-up comedian. It was remarkable to witness how their energy matched the single’s lyrical content.

Be sure to listen to Moosie Wins on Spotify, Apple Music, YouTube and Instagram. In anticipation for future music releases, check out Don’t Kill My Vibe, Moosie’s latest project released earlier this year. 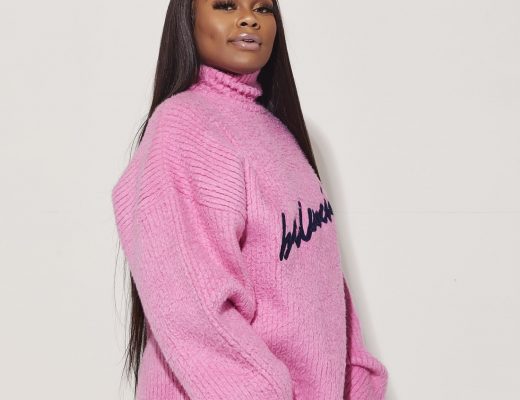 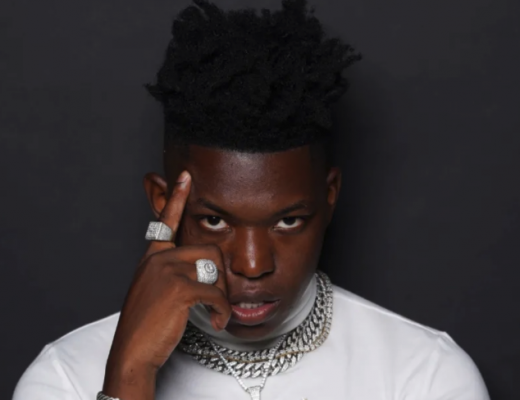 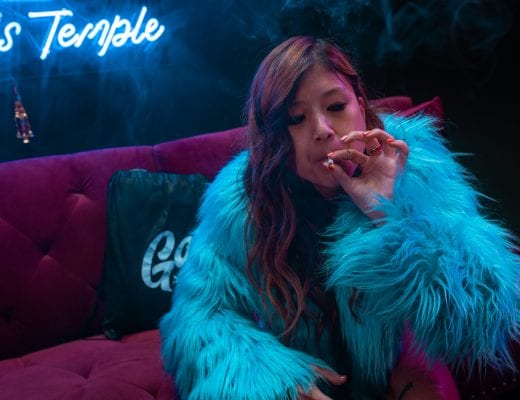