THE LIGHTHOUSE AND THE WHALER UNVEIL “STAY WITH ME” VISUAL 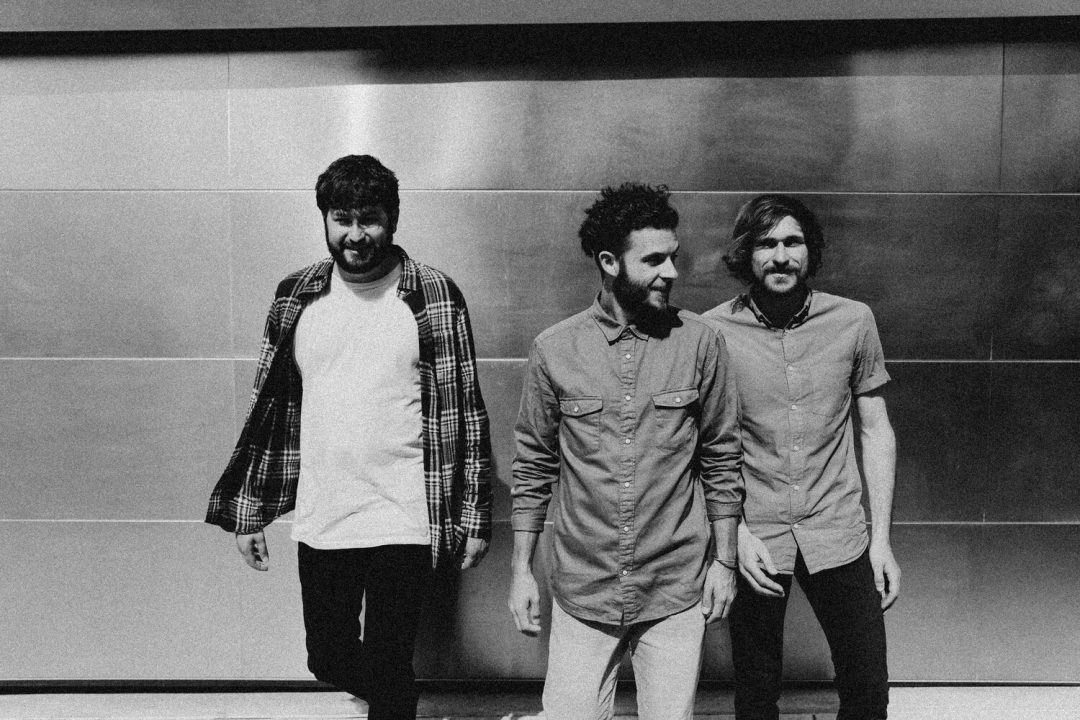 Read the article on Flaunt.com!

If you’re not familiar with The Lighthouse and the Whaler, prepare to fall in love. Hailing from Cleveland, Ohio, the band consisting of members Michael LoPresti, Mark Porostosky, and Ryan Walker stand on perseverance and determination, creating music highlighting growth, maturity, and self-love. Having released 3 full-length albums and toured across the States, the trio returns with the official music video for “Stay With Me.”

They explain, “The music video for ‘Stay With Me’ is actually metaphorical. The song isn’t about a man and a woman, but about learning to let go. We wanted to show a tangible example of that using the imagery of a relationship.”

In addition to the release of “Stay With Me,” The Lighthouse and The Whaler are ecstatic as ever to be announcing their new album titled Talk, slated to be released on October 22nd. The project highlights all 3 musicians reconciling the past and the future, in their small world that meant coming to terms with who they wanted to be while respecting their past.

Speaking on the project, they state, “Talk really became about more than our little story, it’s a record about all of us and how together we can be more — if we not only talk but listen.”

flauntfomoblogstay with meTHE LIGHTHOUSE AND THE WHALER
0 Comments
Share 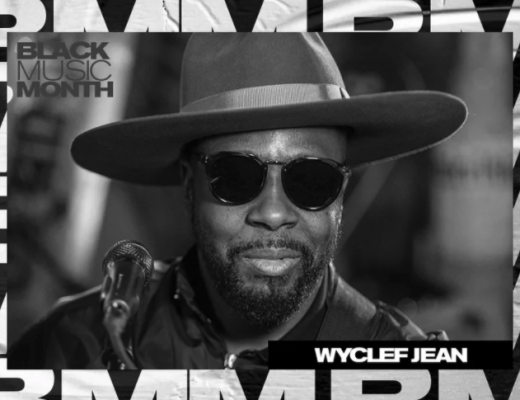 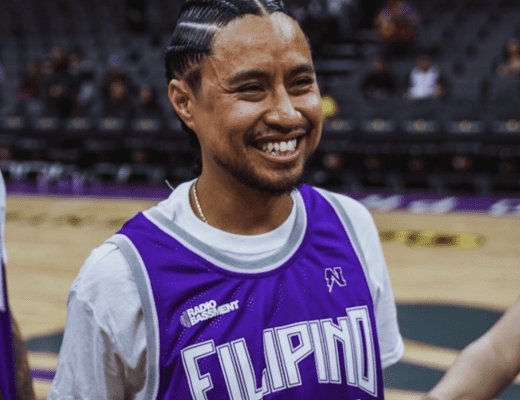