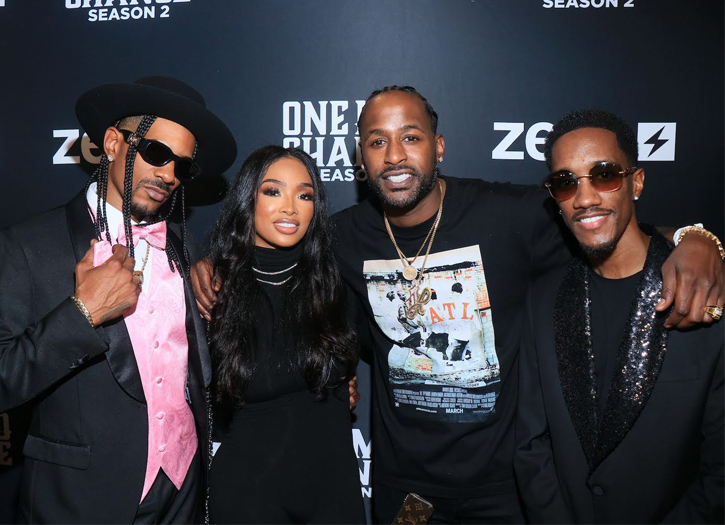 First there was Flavor of Love, and now there’s One Mo Chance. With Season 2 of the new dating competition series premiering on Sunday, September 19th at 8PM EST, it’s only right the cast and crew celebrated the return of Kamal “Chance” Givens and his attempt to find true love.

On Sunday, September 19th, Zeus Network hosted the official red carpet premiere at Universal Cinema AMC at CityWalk Hollywood in Los Angeles, as friends, family, and media gathered for the festivities. Celebrity sightings were in order, including Princess Love, Shantel Jackson, Michael Blackson, Moniece Slaughter, Jackie Long, along with the season one winner Yummy and more.

With nothing but good vibrations inthe air, attendees were instructed to head upstairs to view the screening of the first episode. They introduce everyone in the beginning and not even within 30 minutes of the girls moving into the house and rooms, they start fighting .

The Q&A followed suit, as they brought out the producers and discussed which season was harder to produce and which one was better. Chance said this about him and his brothers: “Stallionaires run deep, it’s a lifestyle. It’s a brand, and it just doesn’t stop.” 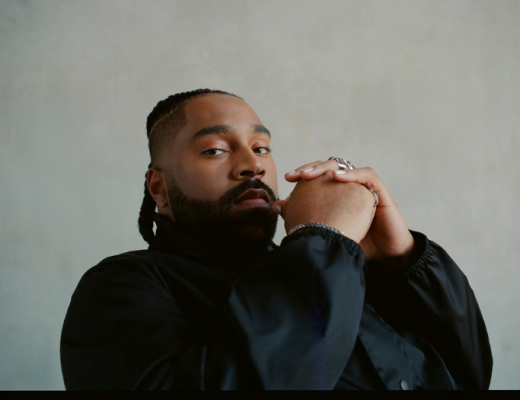 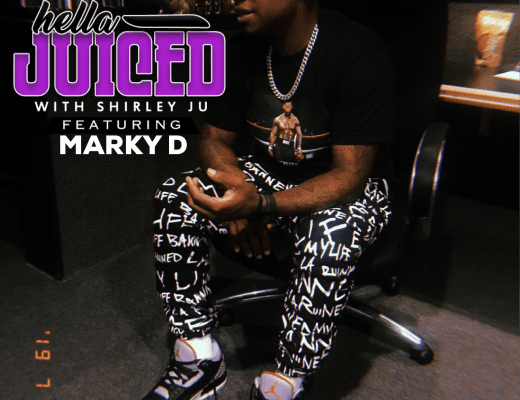 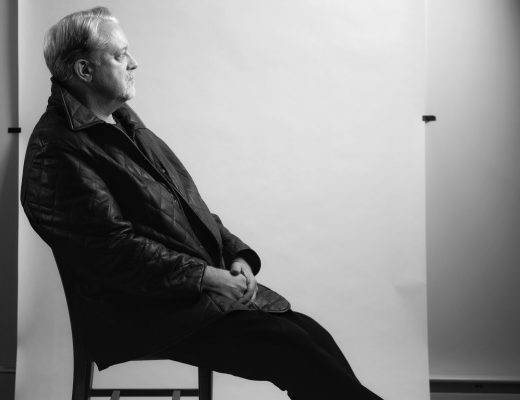