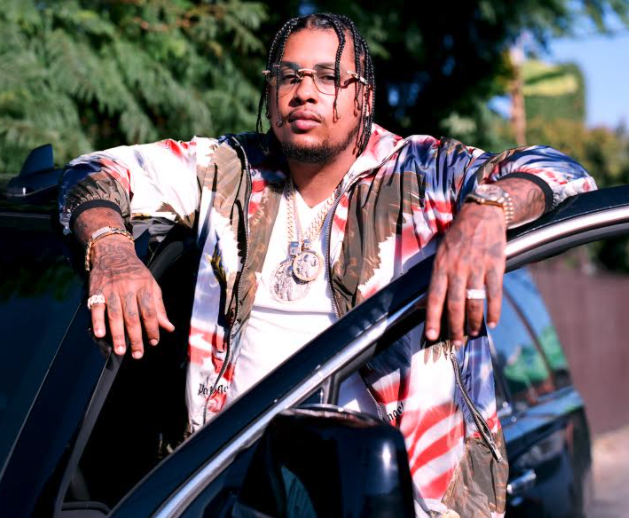 There’s a ton of talent that comes out of Queens, New York, and Cream Da Villain is next up.

On his latest single and visual titled “Mirages,” Cream spits, “opened up a couple businesses, b#### we enterprising. I be in the studio, bad b#### gives me massages. Hopped out on a n#### b####, she think she seeing mirages. So many trap phones think I pay rent Verizon. When it comes to beef, my n##### never hide we slidin.”

Cream represents that hard-hitting, gritty hip-hop we all know and love, straight from the streets into the studio. His lyrics are inspired by real-life experiences and events, exuding nothing short of confidence, authenticity, and a spitfire flow that does not go unnoticed. With his previous single “No Number,” which began as a freestyle, Cream talks his s### while wearing his heart on his sleeve.

Immigrating from the DR to the States is a journey in itself, and Cream gives hope to the masses that they too can make their wildest dreams come true. The true definition of a hustler, the rising star isn’t just a recording artist, but he proudly owns multiple businesses. Last year, Cream created his own Thriller Recording Studio NYC, serving as a hub for artists, engineers and producers to record and access all their musical needs.

AllHipHop: Talk about immigrating from the DR to New York, how old were you?

AllHipHop: What was the reality of your upbringing there?

Cream Da Villain: S### man, just trying to make a name for yourself like everybody. I’ve been Cream since I was a little kid.

AllHipHop: How’d you get that name?

Cream Da Villain: Some older dude gave it to me when I was little. I guess that’s when the whole “Cash Rules Everything Around Me” was poppin’. I didn’t even understand it. I ran with it and started tagging it up, started doing graffiti. I got arrested for graffiti when I was 12 for tagging up Cream, so I couldn’t tag it up no more. But everybody knew me as Cream, so I started rapping in high school. Regular s### like everybody.

Cream Da Villain: In high school, I was bumping Cam’ron and Dipset, 50 Cent for sure, G-Unit. My school was split between 2 groups. It was Dipset and G-Unit, we used to beef. I was G-Unit, we were a little more thorough.

AllHipHop: When did you decide to get into music?

Cream Da Villain: I wanted to do music forever, since I was in high school. That’s it, that’s all I wanted to do. I didn’t want to do anything else. I said “I can’t be at no desk, I’m too jittery for a desk job.” I move around too much. I wanted to be a rapper, be in the studio. Got me some money, built the studio. [laughs]

AllHipHop: “Mirages” out now, who or what inspired this record?

AllHipHop: You say you’re making music for the dope boys, why does your music resonate with them?

Cream Da Villain: It’s New York mixed with a whole bunch of sh-t, because I’ve been everywhere. I’ve been down South in the A for a while, I’m out here in LA now. I f### with Detroit n#####. It’s mixed with a whole gumbo of sh-t. I don’t really try to keep it too lyrically New York type s###, but I still keep it New York. You can hear I’m from New York when I speak.

Cream Da Villain: The video was shot in my hood, on my block. I brought the Rolls Royce out, n##### was driving it. Everybody was driving it but me. I rented it for 2 or 3 days from my man.

AllHipHop: Why didn’t you get to drive it?!

Cream Da Villain: Just watching all my n##### enjoy it, watching everybody enjoy the fact that the car was out there. We had the whole cameras, lights, and everything. Everybody came out, it was pretty cool.

Cream Da Villain: It’s dope, I ain’t gon’ front. I could do whatever I want. I could drop when I want, work with who I want. I’m about to sign a distribution deal right now.

Cream Da Villain: S### man, you can make it too. Even if you’re not born here, I wasn’t born here. I didn’t know English. I speak Spanish, I just came from DR. Everybody’s like, “Man, you gotta do DR music. You gotta do Spanish music!” I’m like “Alright.” I f### with it, I’ve tried. But coming from nothing and having your own s###, your own label, people f###### with you.

AllHipHop: What inspired “No Number”?

Cream Da Villain: That was a freestyle. The same way, it was the beat. Some dude sent me from the beat, I think he’s from Canada. I just liked the beat. Whenever I like a beat, I throw it on automatically and I go in. I don’t even think about it. I don’t do too much, I don’t write. It gotta be the beat. If you hear me on a song, it’s because I like the beat.

Cream Da Villain: Oh yeah, this is my weed company: Gastronauts. That’s why I’m out here in the West, getting the weed up. Meeting with growers, trying to get the best smoke. Now, it’s legal over there in New York. That’s crazy to me. I’m smoking in front of the cops and they don’t even say nothing, I for sure thought it was a goner. Trying to get some good smoke. I like weed, and it makes money.

Cream Da Villain: Weed. I need either water or Gatorade, I’ll be good with that. I don’t sip lean no more. I used to fall asleep sipping lean. S###, my homies forreal. I don’t really like girls in the studio like that. They distract me, I start talking to them. And good beats. I hate when I’m in the studio, I’ll be in a session and I can’t find no good beats for 2 or 3 hours. I wasted my whole time, I don’t even want to be there.

AllHipHop: Do you usually record back in Queens?

AllHipHop: What can we expect from your new album Business As Usual?

Cream Da Villain: A bunch of bangers. Some heat, some real heat. I picked out the best beats I feel right now that I like, s### I would listen to. Car music type s###, makes you speed. A bunch of heat man, real s###. Nothing fabricated. Everything I used to do, I don’t do it any more. [laughs]

AllHipHop: Are you talking about you moving on from it? Or…

Cream Da Villain: Oh nah, I talk about it like I’m in there. It’s for people who are in it to really [feel it], but I really don’t do nothing anymore.

AllHipHop: What does it mean to have Thriller Recording Studio?

Cream Da Villain: It helped me out a lot in my career because I can record wherever I want. I got a good team around me. I built a good team in there and it’s profitable, it’s making money. It’s always booked out, I gotta cancel sessions to record. Everybody in the studio told me they’re real grateful for it. I gave them a home to be in, work, and build their craft. It’s a good thing, probably keeps them out of trouble too. They’re in the studio instead of being outside.

Cream Da Villain: S###, I’m trying to hit a couple M’s forreal. A couple millions. If it’s a hit record? Cool. If it’s through my peoples? Even better. All my producers get a hit or something, that’s great. I’m trying to get some M’s and really build some sh-t. Be on some Young Dolph sh-t.

Cream Da Villain: I’m really actually excited for this lil deal. I want to see what they can do for me, marketing-wise. Because I didn’t really have anybody doing marketing for me, or putting it out. I don’t even market it good for myself. People say “Yo, you gotta post more.” I’m like, “Yo I posted twice, that’s it.” If it did what it did, it got it. I ain’t gonna lie, my sh-t’s been going up right now so I keep posting. I’ve been dropping consistently, that’s what people want to see.

Cream Da Villain: Sh-t, follow me on everything! @CreamDaVillain. Damien Escobar: One Of The World’s Most Well-Respected Violinists 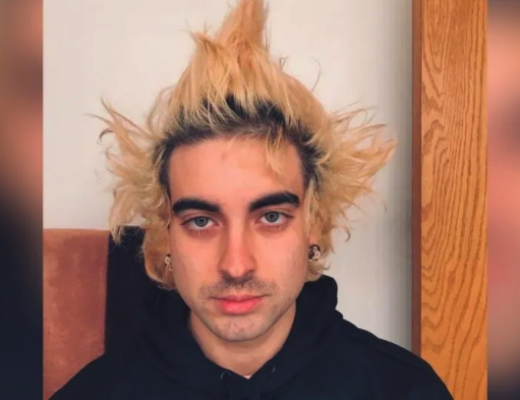 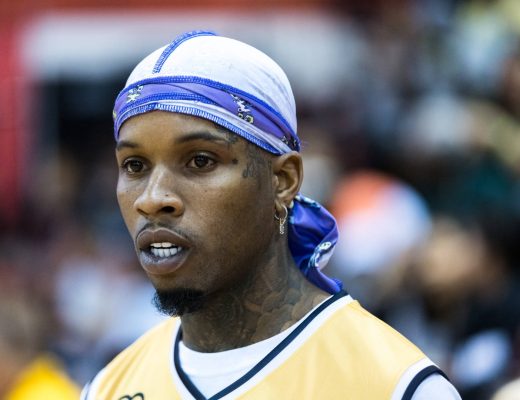