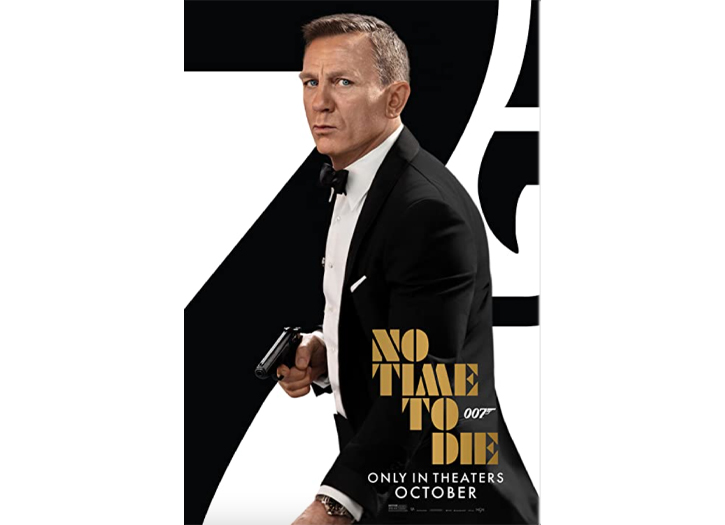 When it comes to the James Bond movies, no one does it better than Daniel Craig. Serving as his fifth movie with the legendary action film series, the actor stresses how important it means to represent Bond in No Time To Die, hoping to get movie-lovers back in the swing of things after the downfall of attending actual movie theaters thanks to the COVID-19 pandemic.

On Tuesday, September 28th, there was an exclusive advancing screening of No Time To Die at the iconic TCL Chinese Theaters in the heart of Hollywood, California. Sheen Magazine was in attendance along with select media who were invited to attend, catching the film before it hits theaters nationwide on October 8th.

This time around, Bond has retired his services and attempts to enjoy a peaceful life overseas in Jamaica. However, things quickly escalate as his former friend Felix Leiter from the CIA shows up asking for his assistance. The mission? Rescue a scientist who’s been kidnapped, which ultimately leads Craig into a spiral of events — including an anonymous villain equipped with hazardous technology.

As always, the acting is exquisite, and the action is just as suspenseful. 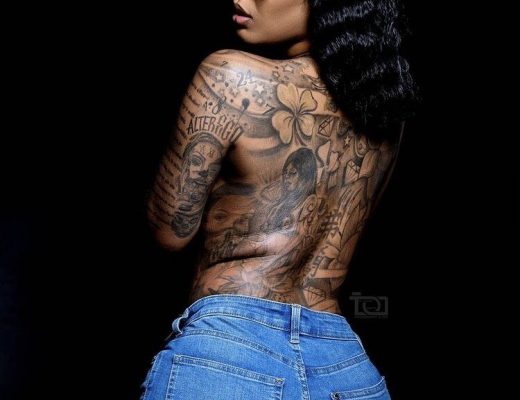 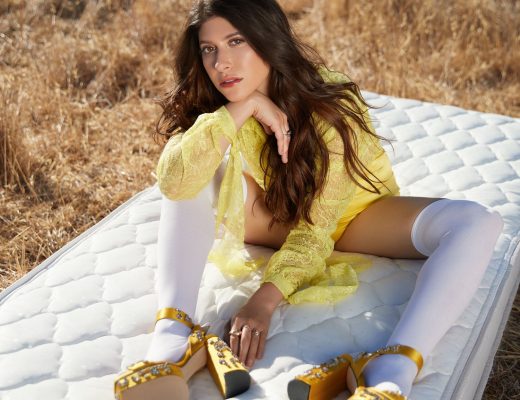 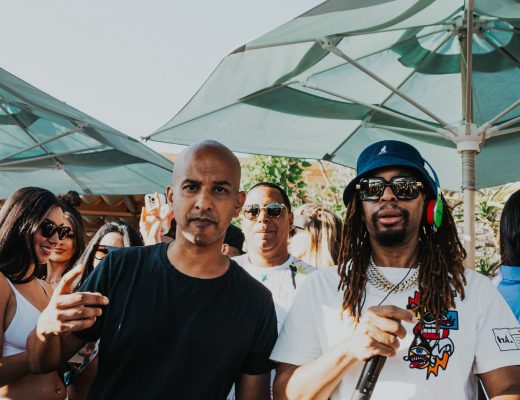