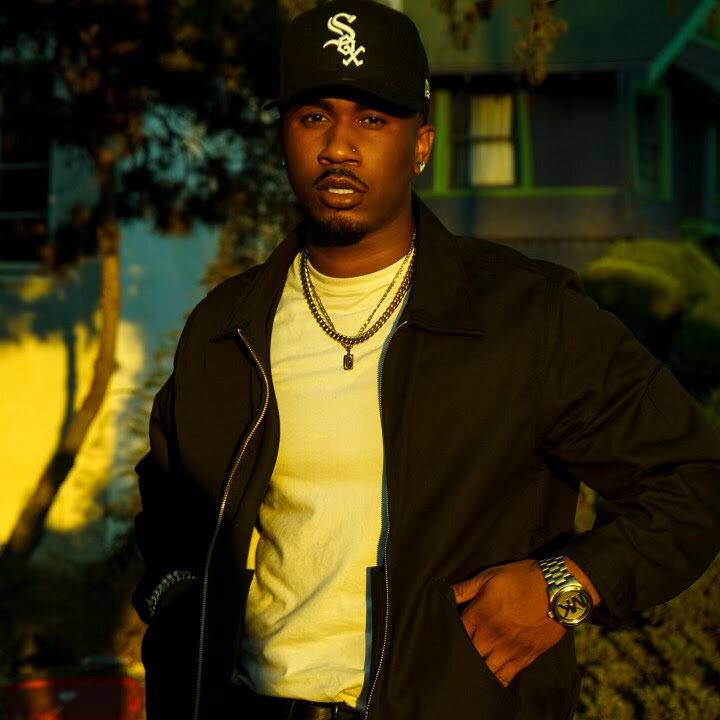 Coming off his fantastic performance in the 2021 BET Hip Hop Awards show in their BET digital showcase, Who Got Next: MCs Carry The Torch, Paris Price unveils an emotionally charged new single titled “Love Jones,” which puts the DMV native in a more transparent place in life.

Relationships are tricky, and Paris tackles them with lyrical prominence that invigorates listeners to understand the meaning of love from multiple angles. The unique concept and development of the song should resonate with the viewer more, which Paris shares below.

“Love Jones was made in parts. I got the beat and I loved it, but I didn’t have anything for it but a few harmonies,” he states. “Until one day, it came to me after an argument I had with the girl I was talking to at the time. It was a lot on my heart with getting out of the military, the move to LA, and everyone asking me a million questions on what my plans were, and so on!”

Paris encourages his fellow black men to be more open to showing their emotions to develop more cohesive and unconditional love-felt relationships. He curates “Love Jones” with a specific purpose.

“The purpose of the song is me saying I don’t want to have so much love for someone that it is ruining my day if I don’t see them,” Paris states. To the point where I can’t eat, sleep, and breathe without them. Previous traumas and life, in general, will make relationships hard and vulnerability even more complicated.”

With his latest single, Paris Price is encouraging fans worldwide to step out of their comfort zone and wants men to embrace being able to speak on their emotions. “Love Jones” is available on all DSPs. 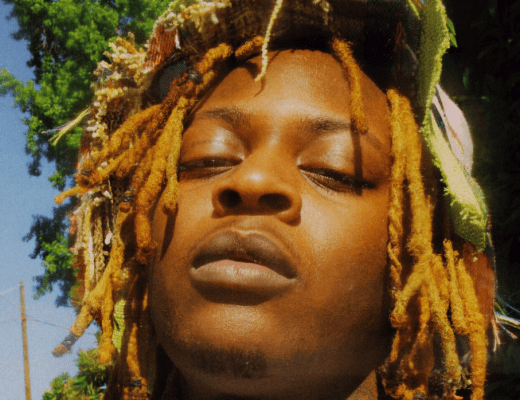 UNOTHEACTIVIST | MUSIC THAT LIVES ON FOREVER 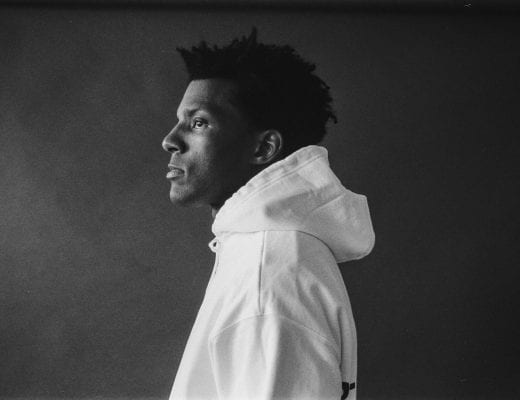 Stam Goody Is A Lyricist Who Is All About Authenticity 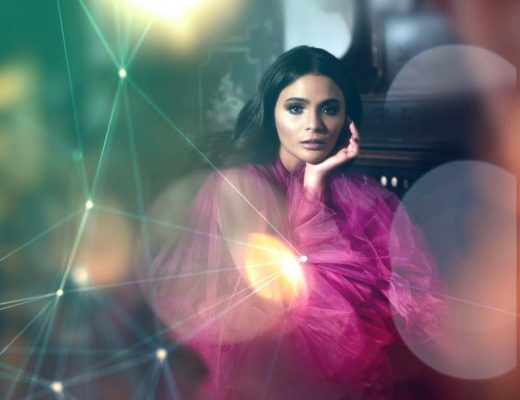