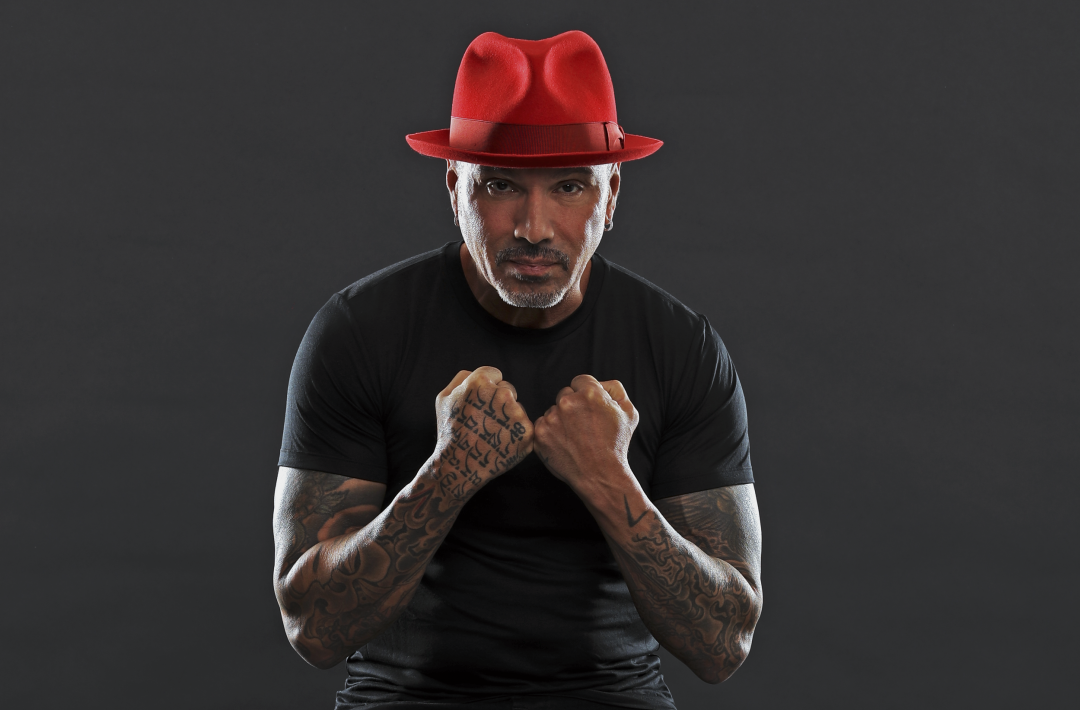 Capturing the essence of the dance floor, “Easy” takes us to a club dimension, moving across a hypnotic soundscape with a sturdy bassline, intricate percussion and Joe’s profound lyrics. With the album’s first single “The Feels” still making waves across the music world, David Morales keeps energy levels high, teasing what is yet to come when the full album drops early next year.

Reveling in the return to live events, Morales has played huge shows in the UK at iconic venues Ministry of Sound and Printworks London and is gearing up to head over to the U.S. next month for his North America tour. Dedicated to spreading music and good vibes with people all around the globe, he continues to make his weekly Sunday Mass Twitch show a priority, delivering a dose of uplifting tunes to his online community.

With a career spanning over 30 years, David Morales is one of electronic music’s most cherished personalities. A native New Yorker, his discography boasts an endless array of hits, including remixes for Mariah Carey, U2, Michael Jackson, Madonna, and many more. His iconic 90’s hit “In De Ghetto” was recently revisited by J Balvin and Skrillex, and their remake “In Da Getto” has amassed over 160 million streams on Spotify since its release in July. Consistently at the forefront of the scene, David Morales continues to innovate and pave the way for the next generation. 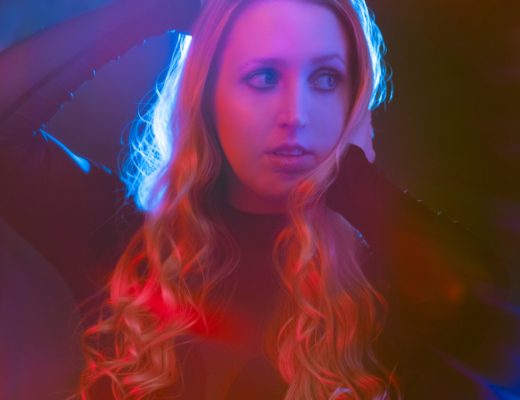 SCIARRA | RAISES AWARENESS FOR CANCER IN “DANCING IN THE DARK” 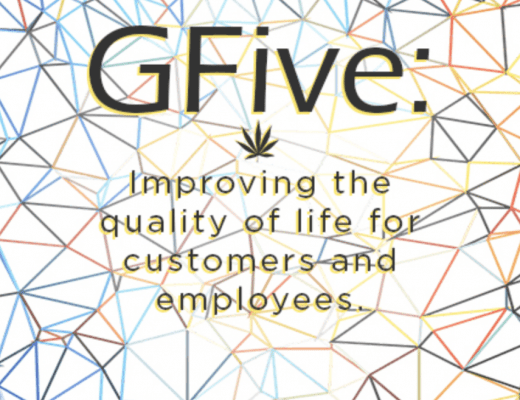 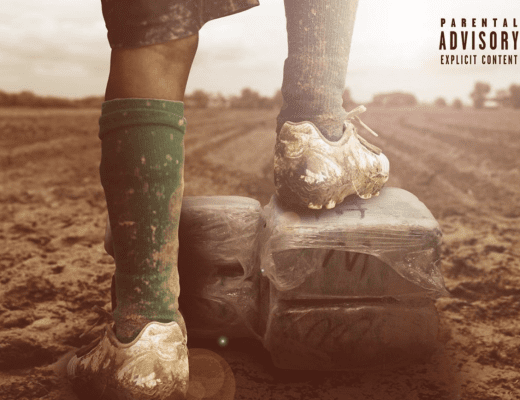