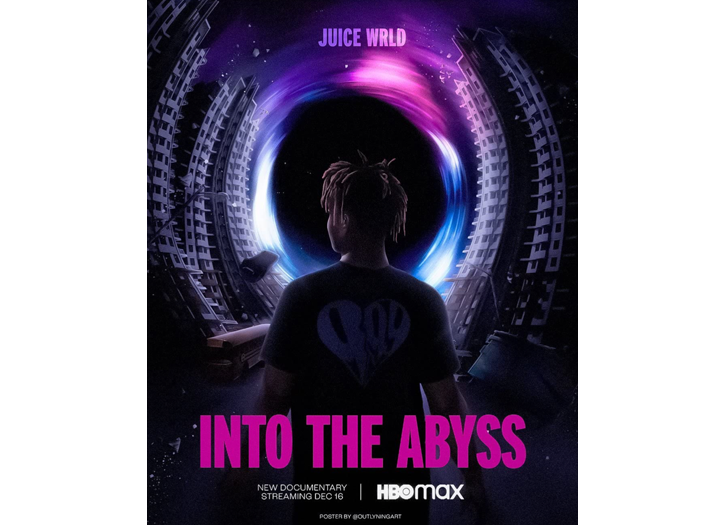 The music industry has lost many greats, but nothing compares to the loss of Chicago rapper Juice WRLD. Exploding onto the scene with his viral smash “Lucid Dreams” in 2018, the superstar in the making quickly took the rap game by storm, creating heartfelt, emotional records for audiences all around the world to relate to, confide in, and enjoy.

On Monday, December 13th, close friends and family conjoined at Neuehouse for an exclusive screening of his new documentary titled Juice WRLD: Into The Abyss, which debuts on HBO Max Thursday December 16th. Gone way too soon, real name Jarad Anthony Higgins passed away in December of 2019 from a drug overdose.

While Juice WRLD continued to ascend, doing crazy numbers comparable to the likes of Drake and The Weeknd, it was no secret Juice had a drug problem / addiction. The documentary showcased his substance abuse, even sneaking lean behind his girlfriend’s back and popping 20 Percocets a day. Regardless, it’s Juice’s impact on his fans that resonates most, allowing them to feel somewhat okay for their own struggles with anxiety, depression, and overall life.

Wallace states on the film, “I think it was honest. It’s painful to watch, but it’s honest. If it can help someone, then it’s worth it.”

g herbo talks about how juice wrld was a therapist for his people🙏🏾🕊 pic.twitter.com/NLeVr2pxHd

G Herbo adds, “That’s solely what Juice wanted his purpose to be, to be honest and transparent about himself and his thoughts, and to help people. With him having the following that he does for the specific reason that he has it, to talk about mental health and you actually feel and deal with it, I think it was how it should have been.

The film was co-produced by Elie Maroun, with guest appearances from G Herbo, Kid Laroi, Makkonen, Cole Bennett, D Savage, YBN Cordae, and Juice’s cinematographer Chris along. Additionally, his mom has since started an organization (livefree999.org) to provide mental health services for those in need. 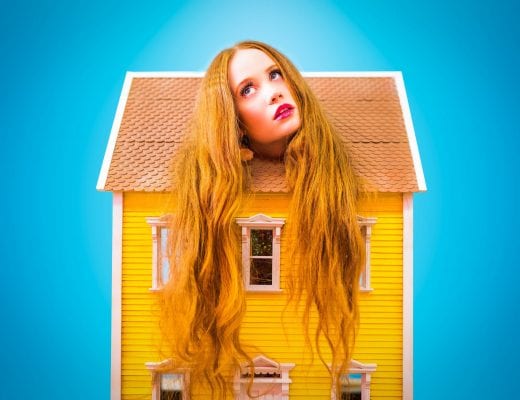 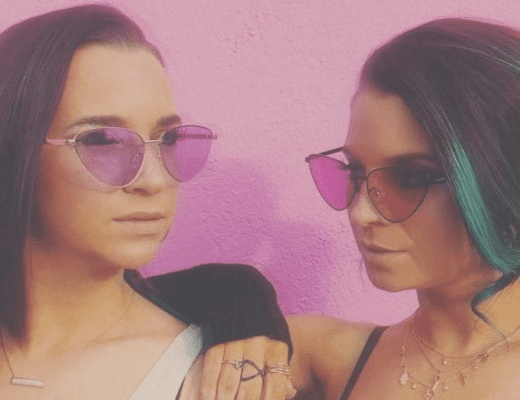 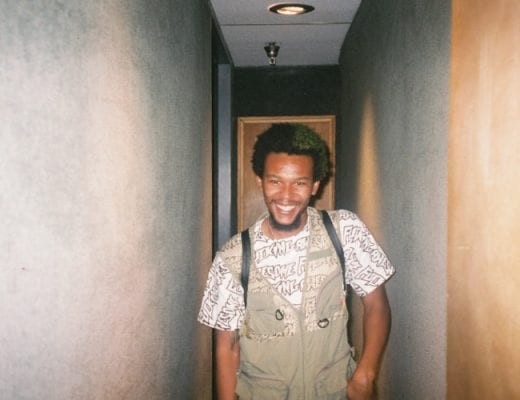