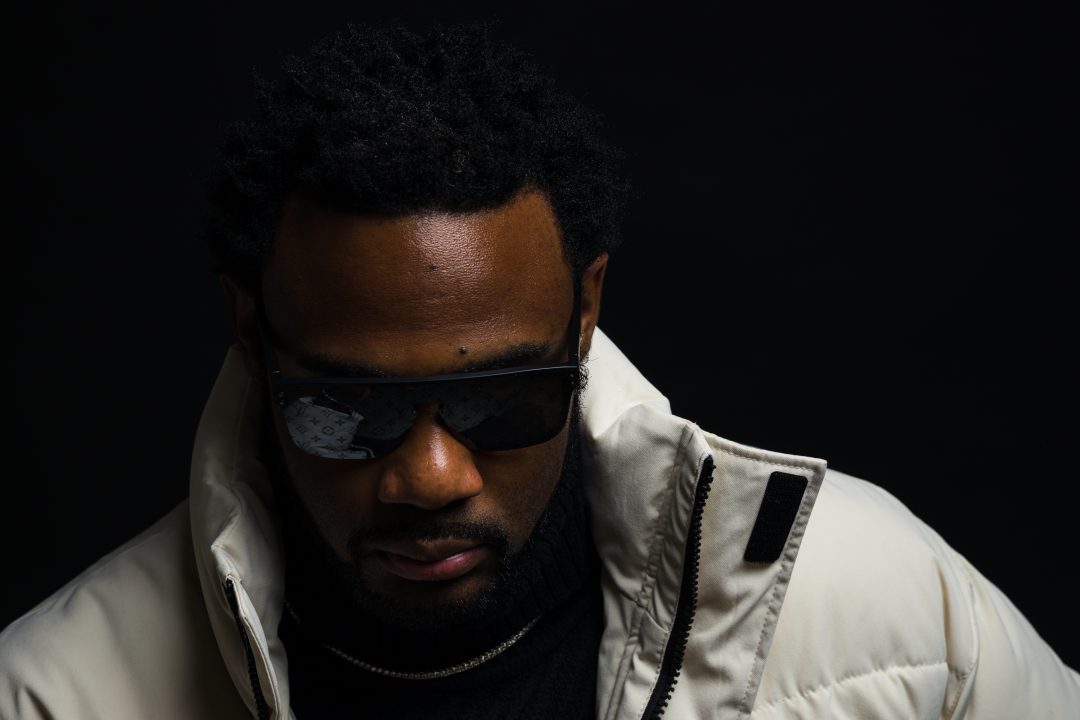 Rod212 is “Trained To Go,” also the name of one of his most recent singles. Hailing from Chicago and finding his way to Nashville then New York City, the young recording artist formulates his own sound, somewhere in the midst of hip-hop and R&B. During a time where Gen Z seems to be taking over, Rod212 understands and creates music for the youth today, resulting in heartfelt ballads that do not go unnoticed.

Now, Rod212 returns with his newest release titled “She Right There,” the perfect wintertime record for the ladies.

Rod212 is a modern-day anomaly who embodies the current generation with highly relatable lyrics and vibrant short-form pieces.

My stage name is my nickname and my birthday, Rod212. I thought about changing it, but honestly, it’s a good conversation starter. People all the time ask me what the 212 stands for and I tell them my birthday. Then it leads to a conversation of me learning about them and their birthday or zodiac sign as well as them, learning a little more about me.

My family was a heavy influence on my love with music. A few years before my mom passed when I was 5 years of age, she was attempting to become a DJ. She’d buy records all the time so she can DJ, ironically, I still use these same records today to sample or for inspiration. On the other hand, my dad would play all genres of music in a 15-minute card ride. We could start with hardcore rock and roll, then go to Michael Jackson, then finish with Tupac.

After my mom passed away, my brother managed a few acts around Chicago. He had one group that started to make some noise around the city named Black Pirate Militia. When they had an opportunity to have meeting with a label, members of the group didn’t show up and they eventually lost their opportunity to attempt to go to the next level in their music careers. This caused hardships in my brother’s life because he invested a lot of his personal money into the group to get them recognized by music labels. Even though I was around the age of 10 when this occurred, it indirectly taught me the value of having a team you can depend on especially when money is involved.

Today, I’m most influenced by the early works of Kanye West and Drake. The reliability of their lyrics still resonates with the current environment of life in the urban environment.

My sound simply depends on the state of mind I’m in. My life in politics has granted me the opportunity to travel all across the nation. I’ve been everywhere to work, from San Diego to Miami to Montana to New Hampshire. Each city or state has its own unique identity that I truly appreciate as a creative. To reword the question, how would I like my music to be described by my audience? I  want people to say each song creates new energy within them, separate from the last song they heard from me.

What inspired your new song, “She Right There”?

I met up with Evan Joseph, who is featured and produced the record, to hear some of his beats. He played me a few beats, which allowed me to step into his world of production. I consciously like to pick beats that sound slightly different from the current trend. Initially, Evan was running through beats pretty rapidly. I must have heard the first 5 seconds of ‘She Right There.” I asked him to “play the last song again,” almost immediately. He started the song over and started to harmonize the hook very softly because the words to the hook were not complete. I knew at that point it was the record.

What do you want fans to take away from the record?

Hopefully, the fans enjoy the sounds produced by Evan and enjoy my lyrical performance. If you do enjoy the song, please share the music with like-minded individuals. It’s available on all streaming platforms.

Is there a video coming?

A video is an option after we see the response of the song from the fans.

I’m most excited about continuing this process. Today, it seems we live in a microwave results-driven society. I simply want to just enjoy all of the wins and losses that come with the process of making the music alongside the business. 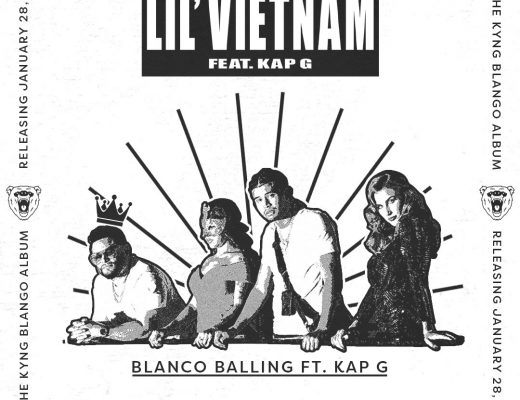 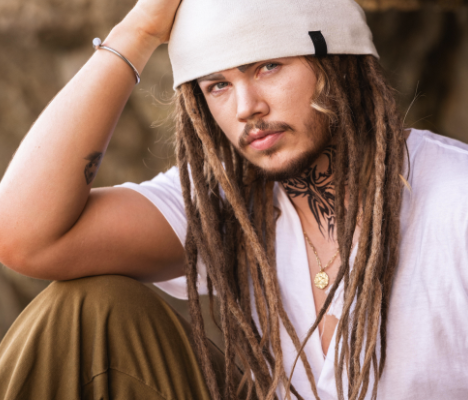 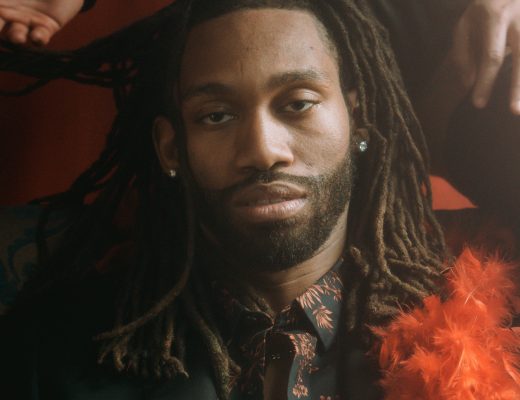