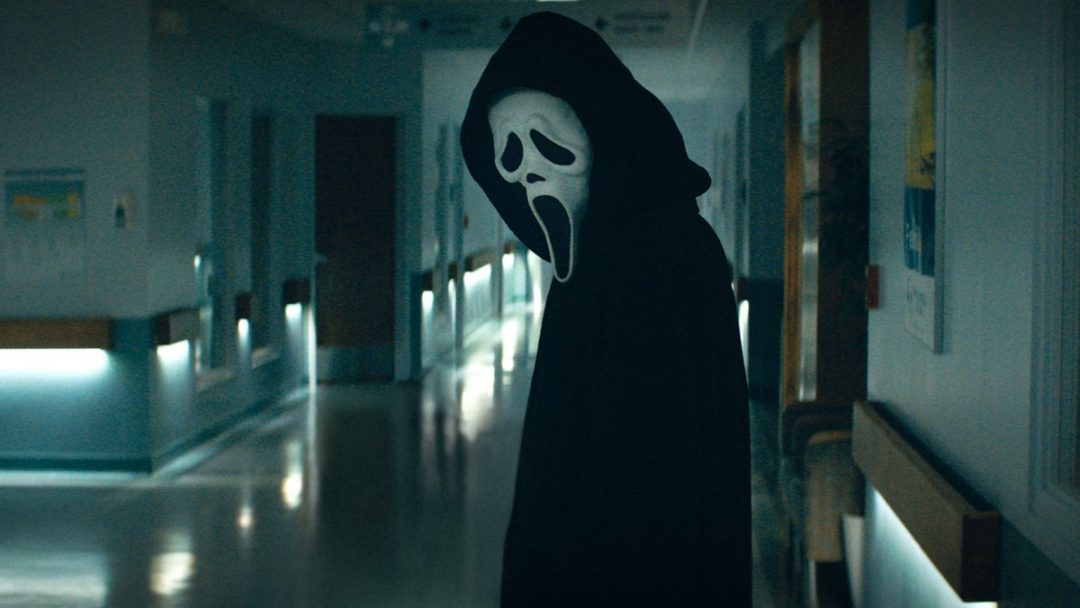 Hey everyone! It’s been a minute it feels like. The last movie I saw was the new Ghostbusters, which we both fell asleep in. Had to redeem ourselves, it’s time to watch the new Scream! If you never heard of these movies, you definitely lived under a rock lmao. I feel like anyone my age remembers how big of a movie franchise Scream is, not to mention how many people dressed up as Scream for Halloween. All you need is that white mask & you’re golden.

We hit the 10:30pm showing at Harkin Theaters near Chino Hills. There were a good amount of people in the theater, which always makes me feel better. When the theater is empty, you second guess everything lmao (like Ghostbusters). One thing I will say is I was not prepared to be scared… I screamed like 5x!!! 🤦🏻‍♀️ Everyone says these movies aren’t scary at all, but I’m soooo easily scared. Like any parts where something jumps out at you all of a sudden, I’m having a panic attack. Sometimes I even cover my eyes.

Rotten Tomatoes plot: The sleepy little town of Woodsboro just woke up screaming. There’s a killer in their midst who’s seen a few too many scary movies. Suddenly nobody is safe, as the psychopath stalks victims, taunts them with trivia questions, then rips them to bloody shreds. It could be anybody…

Sooooo just like all the previous movies, the dude in the mask is a serial killer who goes on a killing spree & attacks one friend group. Rule #1: don’t be alone. This time, the new Scream takes place in our modern day in age, which means social media and all that plays a role. I thought it was interesting because the movie sort of makes you feel like you’re in the movie, but Scream to us is Stab to them. They talk about the Stab franchise quite frequently, which I honestly thought was clever. I can’t remember the other movies, but there were a LOT of familiar characters. Also the OG characters come back, similar to how they did it in the new Spider-Man. I wonder if there’s a term for that lmao because it’s been happening in a lot of movies recently (Matrix too!).

Off the rip, you’re introduced to the main character Melissa Barrera, who’s the daughter to the original serial killer. The whole time I’m trying to figure out where I know her from, just found out she’s in West Side Story! It all makes sense. It’s also funny because everyone in the movie is a suspect, & they did a pretty good job of making it seem real. I was also high af when I watched this lmao so I don’t know if that’s why I liked it so much, but I really enjoyed it! Some parts are corny, but it’s it’s durable. It’s also less than 2 hours so that’s a win as well. Rotten Tomatoes gave it a 79% score, I’d say that’s pretty accurate.

Courteney Cox is one of the OGs, she plays a news reporter & it felt so good seeing a journalist come on the scene! A lot of people have no idea what I actually do for work, but interviewing people and sharing their story is one of my favorite things in the world! Anyways, the point of this blog is to recommend Scream because it’s honestly a fun time! One thing I will say is it is a bit gory. There’s a lot of blood and stabbings so if that makes you queasy, you may want to skip. 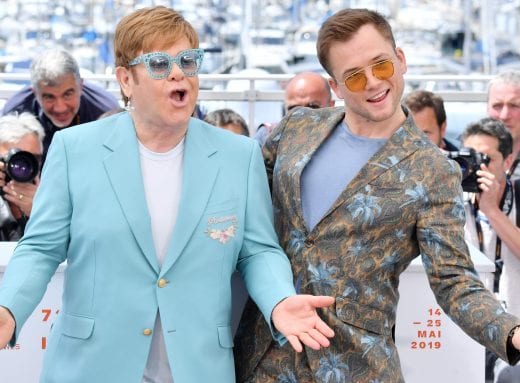 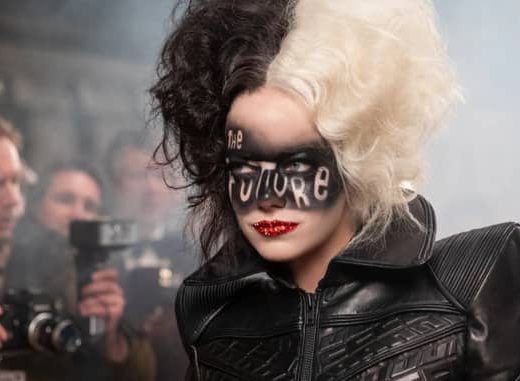 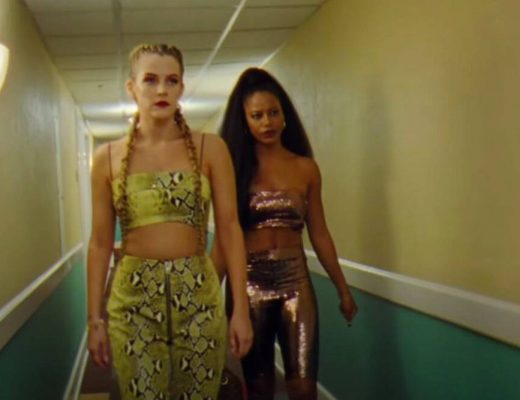