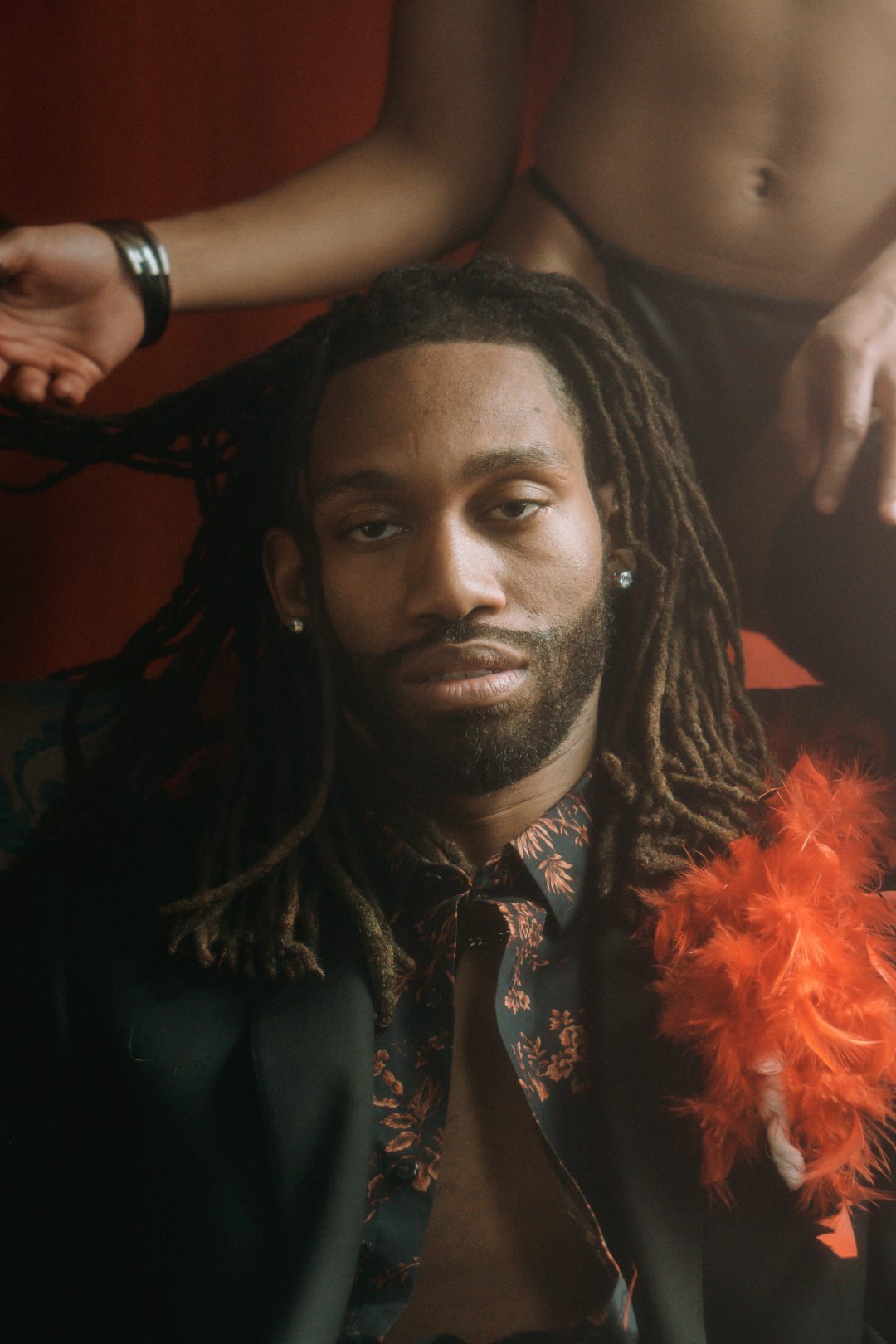 XiiiM is a singer, songwriter, and musician, with deep roots in a melting pot of genres. Describing himself as “an experience and a vibe,” the rising star fell in love with music at a very early age. With his father being a jazz composer, his uncle a producer, and his mother a singer in the church, XiiiM was destined for greatness all along. Formerly known as King Zimm, XiiiM fondly remembers listening to Sublime growing up, noting the way they seamlessly combined the sounds of rock, hip-hop, reggae, and soul all into one. By age 14, he found his place in the studio and the rest was history.

Fast forward to 2021, XiiiM returned with his single “Stalker,” marking his place as a solo artist in the music industry. Now, he unleashes his newest release titled “Run,” holding fans over until the release of his forthcoming debut EP slated to arrive in April of this year via Gesso Records. Regardless, each record is crafted with detail and passion, as he continues to lock himself in the lab perfecting his craft.

Read our exlcusive interview below!

What’s the inspiration behind the name?
During the pandemic, I started studying numerology and arrived at the number 13. I feel like it’s a very sacred number. You’ve got 12 disciples, and one Messiah. 12 months and one year. you know?
You say your sound is “RocknFlow,” can you describe this?
RocknFlow is the best of hip-hop, the best of rock, the best of R&B and soul. It’s a combination of all the music I grew up listening to and loving.
Born in Camden and raised in Philly, how did that influence you?
Philly is home to so many creatives that I draw inspiration from: poets, comedians, models, musicians. I was influenced by bands like The Roots and battle rappers like Cassidy early on, and more lately new wave cats like Pink Sweats and Lil Uzi.
When was the turning point in your music career?
The biggest turning point was when I picked up the guitar and decided to create my own sound. Before that, I was rapping and singing on other people’s beats, but I knew I had to make it custom to fit my vision.
Who or what inspired your new single “Run”?
I’ve always had a thing for witchy girls. 🙂 The thing about people who are into the craft is that you’re dealing with the forces of nature. Mother earth is cruel. Mother earth is also abundant. You have to be very careful how you approach her and how you treat her.
What’s your vision with the music video?
I wanted to explore the power dynamics between masculine and feminine energies. We start out holding all the cards as men, then next thing you know… you’re under her spell.
How was it working with Ari Lennox?
It’s crazy, we had the same manager back in the day and I was working on my first album with my band, The Rising Suns. We had just performed at Howard University’s homecoming for the third time in a row, opening up for Wale, Big Sean, Rick Ross, Nipsey Hussle (RIP),  some really big names. I used to run into Ari Lennox all the time at shows and in clubs all over D.C. I thought she had the most beautiful, strong voice I’d ever heard. I wrote a song called “Curtains” about how my life as an artist — the stage, the studio, living on the road — how the art bleeds into my personal life and then my life bleeds back into the music. She came through and laid some bomb vocals and put her creativity into it. It was really inspiring working with her.
One thing you want fans to get from “Stalker”?
It’s a song about love, and the performance of love. It’s about finding the courage to be vulnerable as the layers start to peel off one by one. It’s definitely not about stalking people!
What can we expect from your forthcoming debut EP, arriving in April?
Every song is equally strong, but uniquely strong. I titled it Memento Mori (Latin for “remembering we must die”). One thing the pandemic did was make us face death as a society. The death of businesses and institutions, the death of loved ones, and it made me feel like… I know I’m going to die, so while I’m alive I’m going to make the music I want make the love I want to make the memories I want.
One thing fans may not know about you?
I’m a wizard.
Goals for yourself this year?
I just want to bring good vibes to every continent. I want to make my old heads proud and inspire the people who look up to me.
ari lennoxfomobloginterviewrunstalkerXIIM
0 Comments
Share 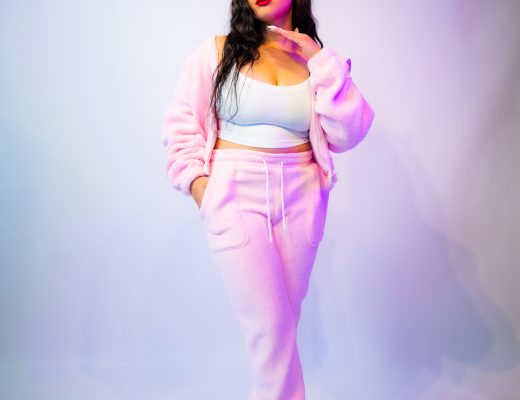 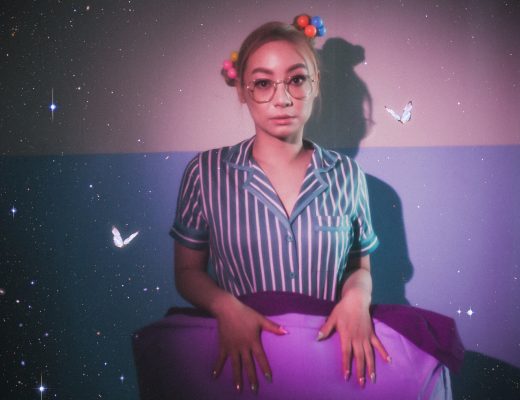 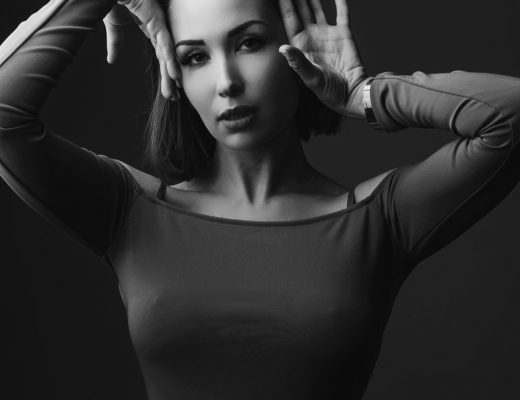