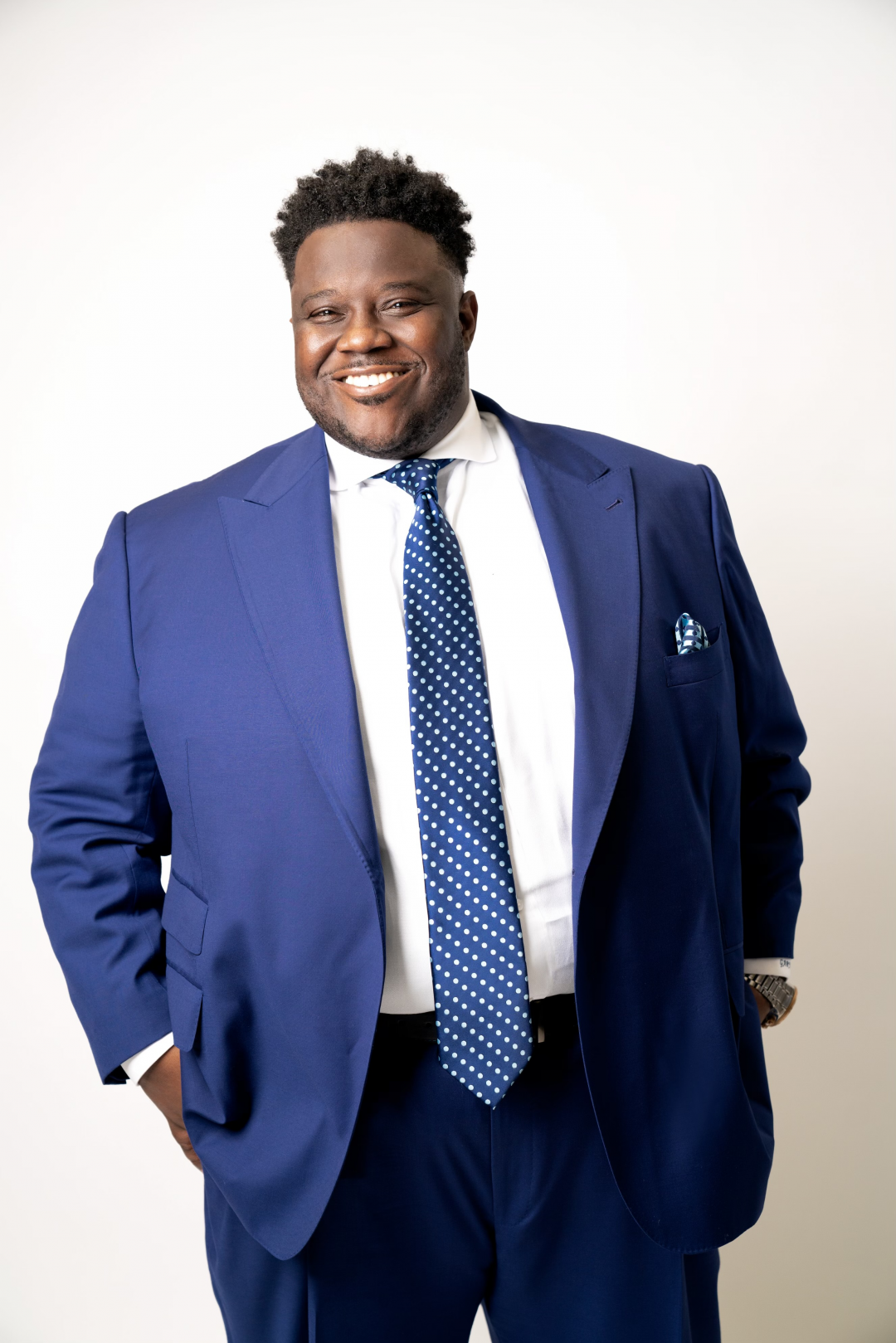 Gary Chambers Jr. is making waves in his run for Louisiana Senate.

The Baton Rouge civil rights activist went viral after sharing a video of himself smoking a blunt in a recent campaign ad. Released Jan. 18, the clip addresses several daunting statistics, stating someone is arrested for possession of marijuana every 37 seconds, Black people are four times more likely to be arrested for marijuana laws than white people, and more.

“Since 2010, state and local police have arrested an estimated 7.3 million Americans for violating marijuana laws — over half of all drug arrests,” Chambers proclaimed in his ad. “States waste $3.7 billion enforcing marijuana laws every year. Most of the people police are arresting aren’t dealers, but rather people with small amounts of pot just like me.” See the viral moment below.

In his second ad, “Scars and Bars,” Chambers burned a confederate flag. “Here in Louisiana and all around the South, it feels like Jim Crow never left and the remnants of the Confederacy remain,” he captioned the clip on Instagram. “I do believe the South will rise again, but this time, it’ll be on our terms.”

In light of Black History Month, REVOLT caught up with the rising change-maker to discuss the importance of the Black vote, smoking in his campaign ad, prison reform for weed offenses, and more! Check out our quick chat below.

If elected, you’d be the first Black senator in Louisiana since the late 1800s. That’s a wild statistic. How does that feel?

It is. It’d be extremely powerful in what it says, not just for me, but for future generations as far as what’s possible.

Why do you think it’s been so long since a Black person was elected to represent Louisiana?

I think the government has been extremely effective in stripping the rights of Black folks away from being able to participate in democracy. While we are the second Blackest state in America, there has been much work to prevent Black people from serving in positions of power. I think we can undo that, but it takes resources. People often ignore Louisiana, write it off, but I believe this is an opportunity for us to change that.

Can you share your thoughts on the importance of the Black vote?

It is extremely important. It’s how we got a democratic governor in Louisiana. Over 400,000 Black folks voted for John Bel Edwards, which helped him become the only Democrat elected in the Deep South as governor. It’s also how Joe Biden became president — South Carolina, right? You’ve got to really recognize and respect the Black vote. The question for us isn’t whether or not the Black vote is powerful, but what are we going to use that power for?

What do you believe we should use it for?

We should be using it to advance equity and justice.

Smoking in a campaign ad shook the table. We’ve never seen a politician do that. Was there any hesitation?

I definitely had hesitation about it, but I smoke in real life so at the end of the day, I believe in being who I am whether people like it or not. People are going to get Gary and that’s it.

You’re passionate about prison reform for the Black community, especially when it comes to weed and drug offenses. Can you talk about that?

It’s at the core of what’s important because it’s robbed so many men and women of their families. The need for us to bring equity there — we know that we’ve had unjust laws, we know there are laws that should not have [existed]. We have an obligation to deal with it and to do something about it.

What is Black excellence to you?

Black excellence to me is the fabric of who we are as a people. We exude it in everything that we do, from the way that we talk, walk and influence every aspect of culture. 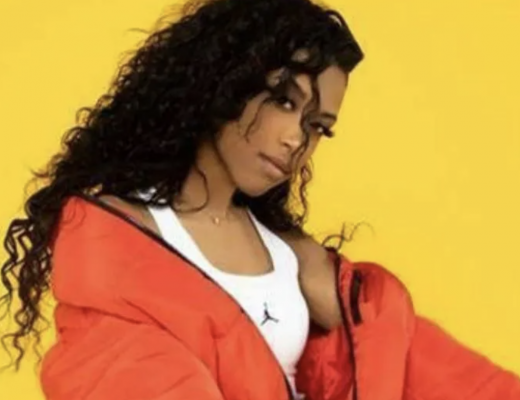 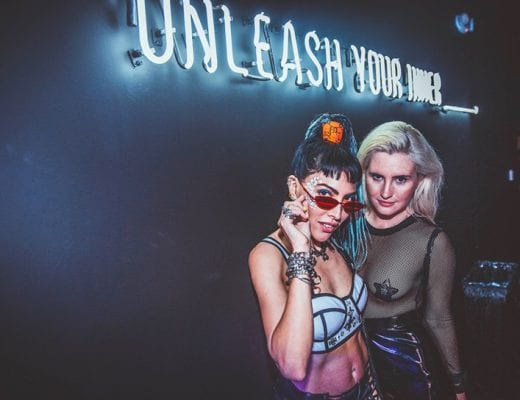 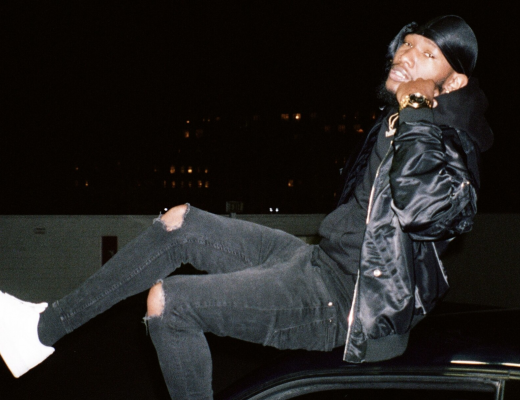 PXRRY | PUTTING IT ALL ON THE LINE FOR HIS DREAM