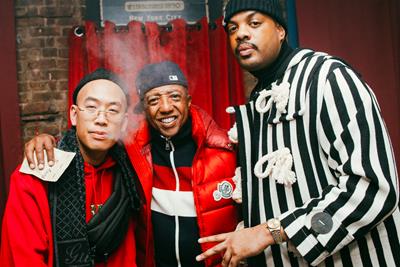 Read the full recap on PotGuide.com!

As we head into the latter half of February, it’s important to reflect on what the month has offered so far. On the 1st of the month is Lunar New Year, otherwise known as Chinese New Year and the country’s most important holiday, simultaneously serving as the first day of the entire month dedicated to Black History Month. So what do we do? Celebrate.

With the recent legalization of cannabis across 18 states in the United States, it seems more and more people are starting to see the power in the flower and its medicinal benefits — particularly the music industry.

The intersection between music and cannabis is so impactful in itself, which is why you’re seeing your favorite brands partnering up with certain notable or public figures. Beyond it smoking good, it’s the synergy between the brand and the individual and what both stand for, that resonates so deeply with cannabis consumers.

Celebrating the Lunar New Year with Burb and 300 Entertainment

Insert Burb, a premium cannabis retailer based in Vancouver, who recently partnered with 300 Entertainment Creative Director Kevin Leong to throw a smokeout event to celebrate both holidays at Astor Club in the Lower East Side.

In attendance was 300 Entertainment CEO and co-founder Kevin Liles; rising New York rappers Daytona, Skotch Davis, and PJ Splash; and a melting pot of managers, producers and filmmakers. The evening also celebrated the fact that 300 Entertainment was recently acquired by Warner Music. 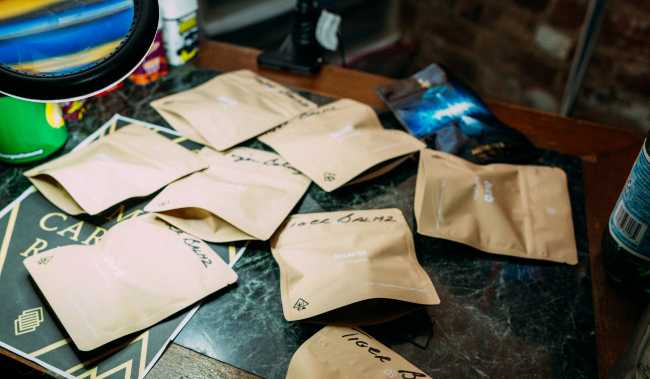 Burb Co-Founder & Creative Director John Kaye states, “The synergy between Burb, the 300 Entertainment team, Kevin Liles and of course Astor Club, is unrivaled. I can’t think of a better way to celebrate Chinese New Year and day one of Black History Month than with last night’s party. It’s just a glimpse of what’s to come in 2022.”

Burb shared their new Tiger Balmz strain with party goers, developed in partnership with 300 Entertainment’s Creative Director Kevin Leong. A sweet and hard-hitting indica, Tiger Balmz was cultivated to celebrate Lunar New Year and pay homage to the Year of the Tiger. The name hails from the original Tiger Balm, the potent-smelling Chinese medicine. ISA also plans on throwing their third ISA event on 4/20 this year, featuring virtual activations and live performances from 300 and YSL artists. 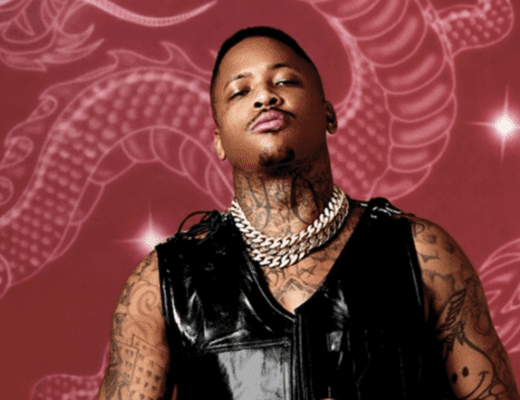 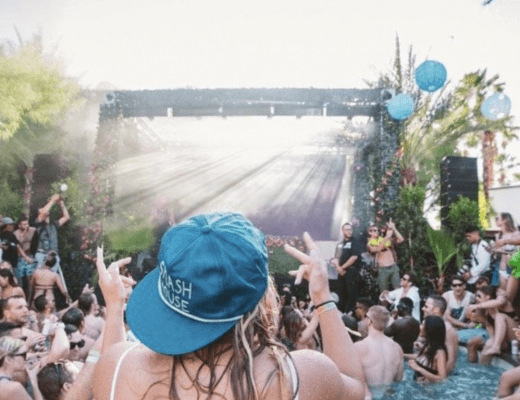