Amazon Music Presents the ‘dawn FM Experience’ with The Weeknd 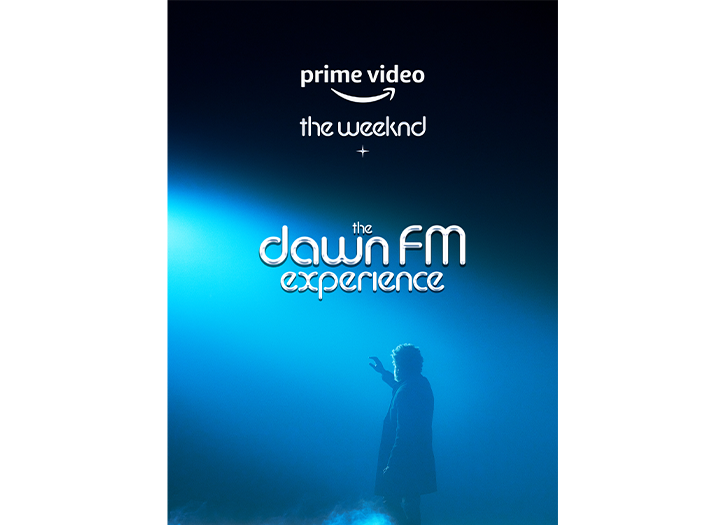 The Weeknd might be one of the most talented, sought-over artists of our generation, which means fans are left in a frenzy with each release. Most recently, the Toronto native unleashed his fifth studio album called DAWN FM, a 16-track project that straddles the lines of love and lust as Abel gives a first-person perspective of his struggle to find his place in both realms.

On Friday, February 25th, Amazon Music hosted an intimate, exclusive screening of his Amazon special, the Dawn FM experience, which sees him performing his new project LIVE in a “theatrically unsettled and unnerving world.” Sheen Magazine was present for the festivities, entering the West Hollywood Edition hotel on Sunset Blvd. in Los Angeles, only to be met with women draped in all red as we climbed up the stairs. Covid protocols were in place, of course, as we needed to show proof of vaccination and a negative Covid test.

The evening was joined by Abel himself, as he entered the room and everyone felt his presence. Hors-d’œuvres, popcorn, movie theater snacks, and an open bar were present, with the drink menu options: Less Than Zero, Gasoline, and Sacrifice.

The film ran for 34 minutes exactly, as The Weeknd is seen as an older man who attends a dance party for the books. His standout single “Take My Breath” had everyone in the room dancing to the beat, as he brought the song to life. “Less Than Zero” was brought to life as The Weeknd turned up in the middle of an entire club, before “Is There Someone Else” alongside an anonymous woman draped in red — reminiscent of the moment we walked inside the room. 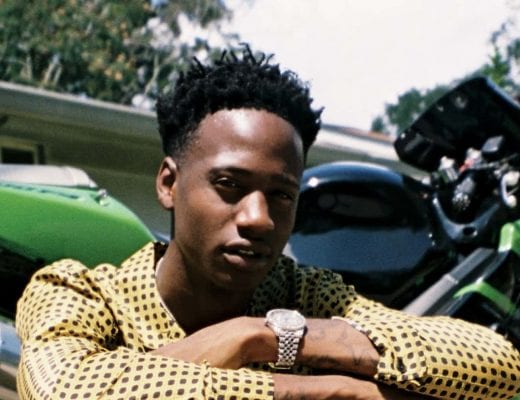 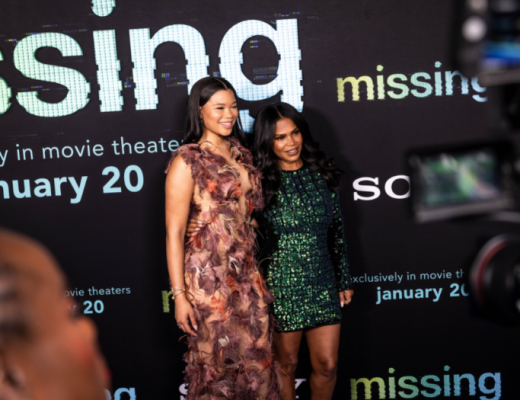 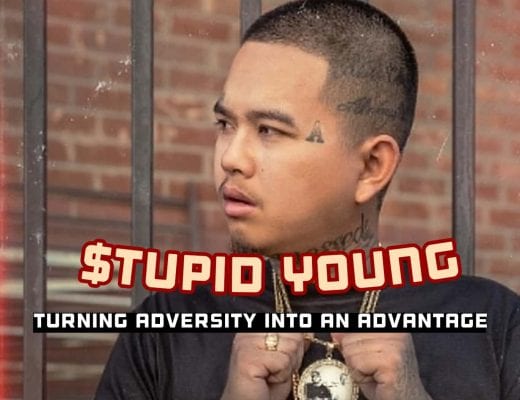