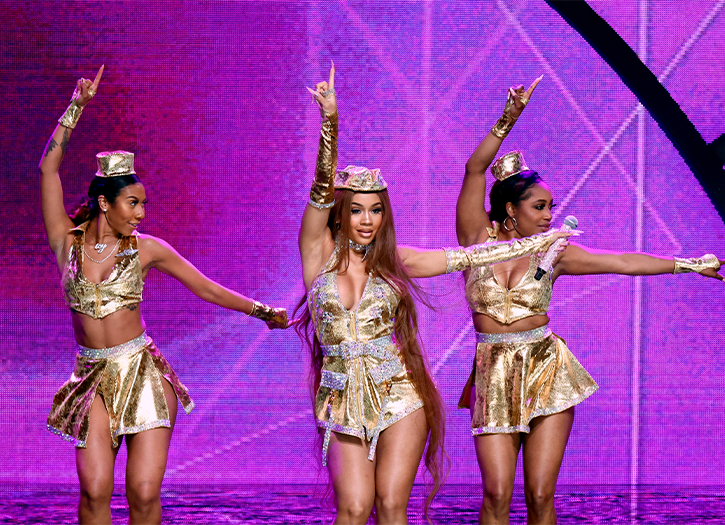 It’s officially March… and on the same evening Kanye West decided to throw another Donda performance in Los Angeles, we celebrated the power of females at the 2020 Billboard Women In Music Awards. Taking over the Youtube Theater in Inglewood, California on Wednesday March 2nd at 6pm PST, the highly-anticipated event welcomed a low numbers of lucky fans who were able to purchase tickets to attend in person, while the rest of the world tuned into the livestream.

With the legendary Ciara as the host, the Billboard Women In Music Awards encouraged everyone to use the hashtag #BBWOMENINMUSIC, reeling in the who’s who of the music industry to celebrate this joyous evening. Of course, this covered all genres across the spectrum, from pop and country to hip-hop and R&B.

Tears almost came as Saweetie’s mom introduced her for the Game Changer Award, presenting it to the ICY GRL right after she performed her new song “Closer” featuring H.E.R. — who also had her moment to shine as she took home the Impact Award. Also from the Bay Area, the singer-songwriter boasts 10 Grammy nominations, priding herself on making “music with substance.” Her performance of “Fate” shook the crowd as she reminded us all of her talents.

Sabrina Claudio entertained the crowd as she introduced Karol G, while Doja Cat fans waited for her performance. With Normani reminding us of exactly how far Doja has come, it was soon time for her Powerhouse Award speech. Of course, her makeup was flawless as her face popped out against her hot pink ensemble. Doja ended by saying, “amen, women!”

Last and not least, Sheryl Crow presented Olivia Rodrigo for Woman of the Year. March is Women’s History Month, let’s not forget! 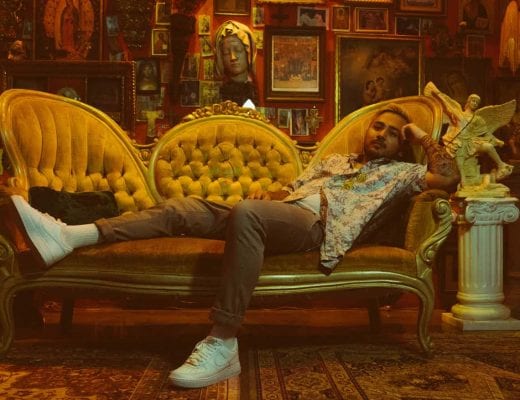 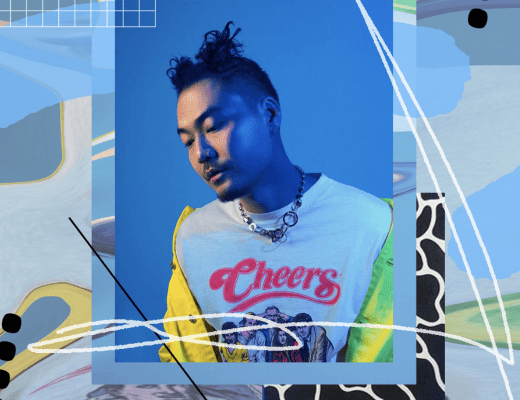 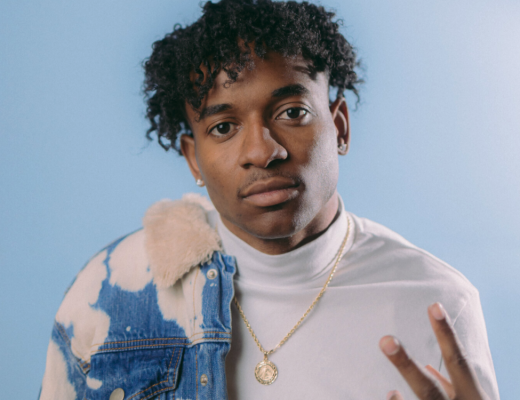