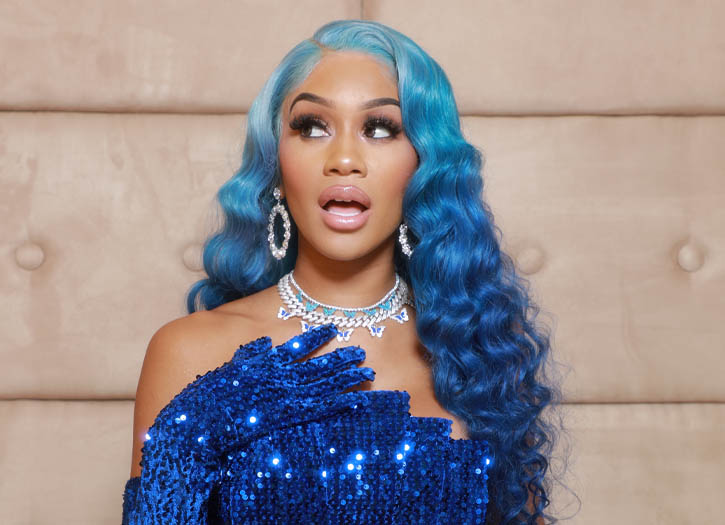 An invite to Saweetie’s Closer to Euphoria skate party? Count us in! Real name Diamonté Quiava Valentin Harper is the definite of a multi-hyphenate, a true “ICY GRL” in every form of the term. Exploding onto the scene with this viral single in 2018, she has since catapulted to the forefront of the music industry, not only releasing bangers but also proving herself to be the content queen.

Boasting 13.1 million followers on Instagram alone, Saweetie recently celebrated a new milestone: being nominated for a Grammy. She is currently up for two categories: Best New Artist and Best Rap Song for her collaborative effort “Best Friend” featuring Doja Cat. If that’s enough, she has her die-hard fanbase, inspiring females all around the world and giving them the confidence to be a “PRETTY BITCH.”

On Monday, March 14th, Saweetie hosted her very own skate party at LA River Studies, which saw her skating the night away for at least two hours straight. Attendees were welcomed with all sorts of activations, from Pretty Bitch Music hoodies to cotton candy and kettle corn to a Saweetie-themed drink menu. Closer To Euphoria, Saweet & Sour, Hall Pass, and Until Next Time were the options.

The real ones skated, while the remaining watched. Everyone had their share of tumbles, including Saweetie herself. The Bay Area recording artist rocked a sheer purple cover-up that matched perfectly with her bright pink hair. The evening celebrated the release of her new single “Come Closer” featuring H.E.R. 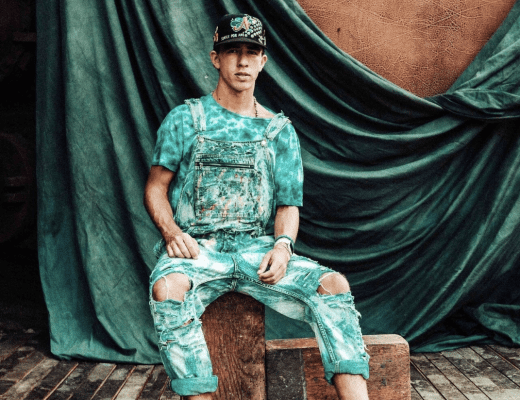 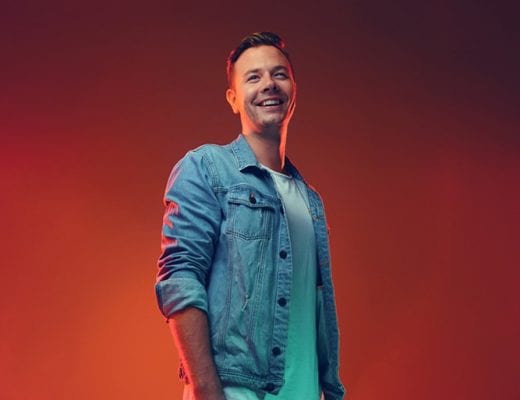