Today, up-and-coming pop/hip-hop duo, 3Fortiori, release new single “Start Me Up” off of their upcoming EP Jump Out The Flame, arriving end of April.

The group releases the single on the heels of their last release, “Jump Out The Flame,” also off of their forthcoming project Jump Out The Flame. On the track, Wyatt and Feek lock into a volley of hypnotic verses and drop hooks with knockout power, fusing their distinct vibes with focus and fire.

3Fortiori is an American Pop/Hip Hop duo consisting of Feek and Wyatt originating from Broward County, Florida. Best friends with the same dedication towards their craft, they channel the chemistry of a lifelong friendship into a dynamic and diverse approach to pop and hip-hop. Before landing a deal, the duo racked up 30 million-plus total streams independently and attracted a diehard following.

AllHipHop: What is the story behind “Start Me Up”? What inspired you to write it?

3Fortiori: “Start Me Up” was one of those records that just came to us so naturally. I remember when we first heard the beat it reminded us of some type of jungle adventure. We wanted the song to feel fun and energetic, but also like an action scene. Definitely a vibe.

AllHipHop: You’ll be revealing your “Start Me Up” video, what can we expect from the visuals?

3Fortiori: The visuals ARE a crazy mix of simplicity, but trippy visual effects. It’s almost as if the video is in a dream and we are just going crazy. It’s one of those videos that no matter what, you want to watch it over and over again. You might notice something you didn’t see the first time.

AllHipHop: Describe your sound, what is your vibe?

3Fortiori: Our sound overall is something we don’t think can be put into a box. We’re able to be melodic, but still keep high energy vocals and witty lyrics. We definitely bring something different to the table every time. but it still always sounds like us.

AllHipHop: Who do you get inspo from?

3Fortiori: Artists that inspire us are the Kanye’s, Drake,Tyler The Creator, Travis Scott. It’s all about being creative and being different and not letting anyone tell you what you can and can’t do, I think those artist represent that at the highest level.

AllHipHop: What are your plans for the upcoming months?

3Fortiori: We want to keep putting out this music and crazy visuals. We have been super creative lately and we don’t want to hold anything back. We’re really excited about everything we’ve been working on.

AllHipHop: Any artist collaborations in the works?

3Fortiori: Not right now, we’re just focused on building the brand. The dope thing about being a duo is it feels like every song we put out always has a featuring… featuring ourselves 340GANG.

AllHipHop: How did you guys begin creating music together?

3Fortiori: We’ve been best friends since middle school and always had great chemistry, but it wasn’t till around the end of high school we started experimenting with music. Ever since then, we fell in love with the art and now here we are.

AllHipHop: What advice would you give to someone who just started their career?

3Fortiori: Be you and do you. Everyone’s always gonna have an opinion but always remember that’s just what it is: an opinion. If you believe in yourself and you believe in your art, you can literally do anything. Just put the work in and let time do its thing. You’re already great, just keep going.

AllHipHop: If you could collaborate with any artist, who would it be and why?

3Fortiori: Probably Drake. He’s the biggest artist of our generation. If anyone could collaborate with anyone , he’s probably the first on most people’s list. But we will for sure get it one day.

For more, check them out on TikTok qt @3FORTIORI, Instagram at @3FORTIORI or SPOTIFY 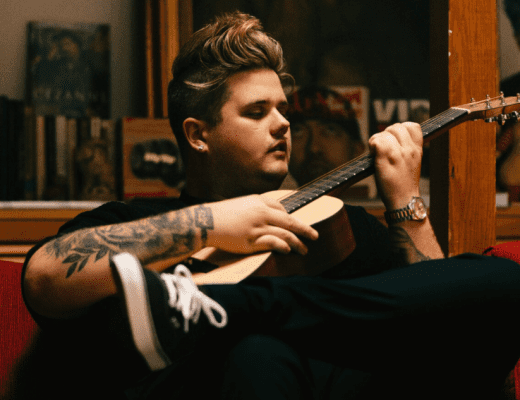 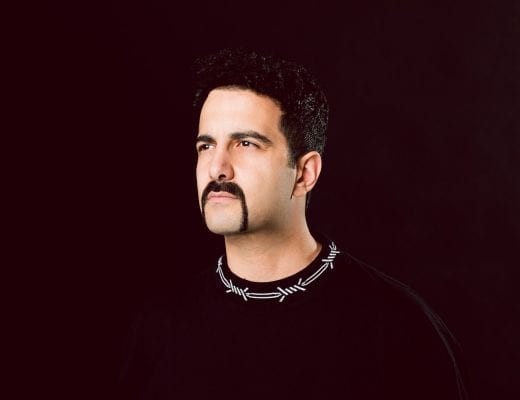