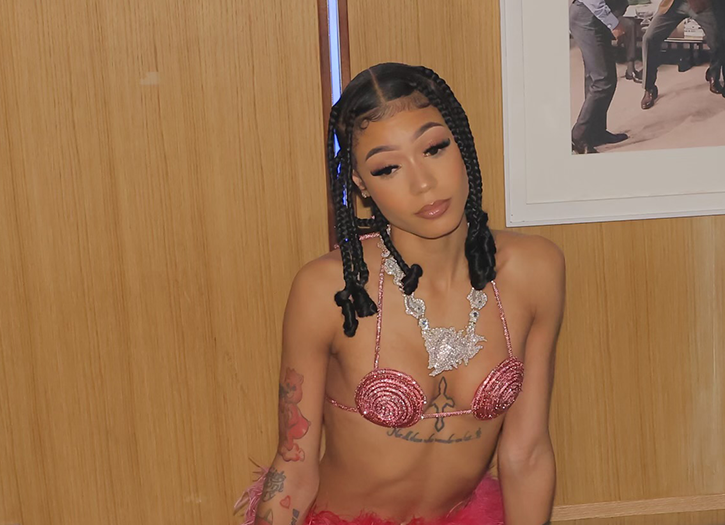 Coi Leray is having the time of her life, celebrating her HIGHLY-anticipated debut album aptly titled ‘Trendsetter’ as it hits all streaming platforms. The 20-track project has been delayed quite some time due to Coi’s own desire to deliver the hardest body of work of possible for her fans.

Coi has been in the headlines recently, due to the back and forth between her and her father Benzino who part-owned The Source magazine. The most recent news arrived when Coi Leray did The Breakfast Club, calling her dad out on being broke. She then revealed her dad started threatening her and her mom, simultaneously reminding the world that her album dropped that same day.

The evening was welcomed with a fire DJ set, chock full of bangers to hype up this monumental moment in Coi’s career. Celebrity sightings include Blac Chyna, Toosii, YK Osiris, iAmCompton, Jackie Long, and more. 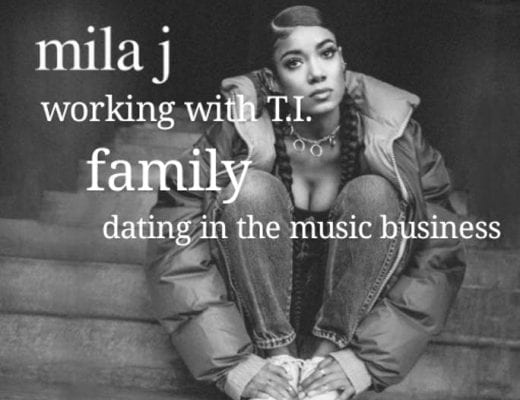 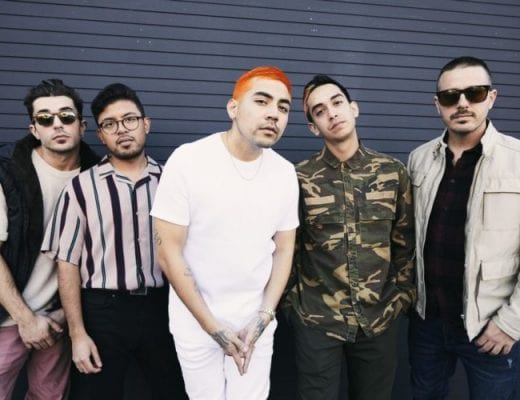 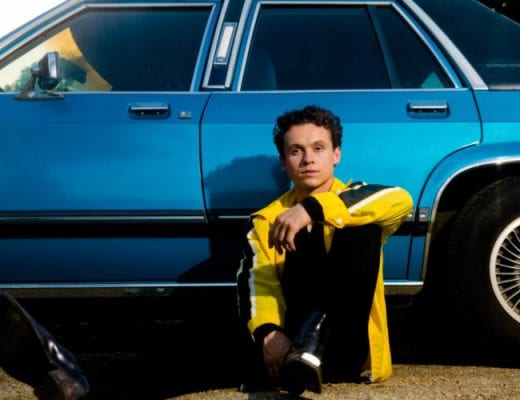 JOHN LINDAHL WANTS TO BE THE BIGGEST ARTIST IN THE WORLD