‘The Unbearable Weight of Massive Talent’ Stars Nicolas Cage As Himself 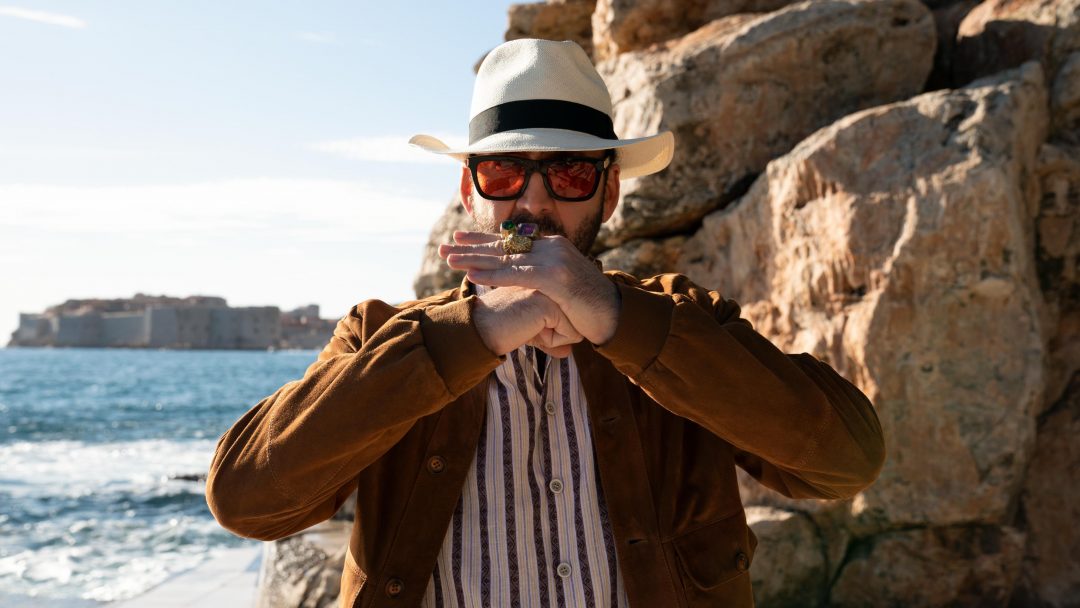 Happy Monday evening you guys, finally at my computer and… what a day. Someone told me they LOVE Monday’s because everyone goes back to work, that changed my entire outlook on the matter. Anyways!! The point of this vlog is to let y’all know I finally made it to the movie theater. In fact, I even cancelled my AMC A-List Stubs account. Now that’s serious! Kind of sad about it. First of all, want to give the disclaimer that we intended to watch Ambulance originally. But we didn’t make it in time, so we watched the new Nicolas Cage movie instead!

We hit the 4:40pm showing of The Unbearable Weight of Massive Talent, it’s pretty much a trippy movie about him starring as himself in a movie, inside of a movie. If that makes sense. You can’t be late if you’re hitting Alamo Drafthouse in DTLA. If you’ve never been here, definitely allot time to park & walk to the theater… because it’s mad confusing to get to. There’s no signs or anything outside the building, & you have to tediously drive up 5 floors to park. BUT!! It’s SUPER cute inside & wow, their popcorn. It’s seasoned with parmesan & truffle & herbs… wow. I actually fell in love. So the cool thing about Alamo is it’s a restaurant & movie theater all in one. You order food & the waiter brings it to your seats. Way better than iPic because the vibe is just better IMO.

This movie is pretty much a comedy, pure entertainment. The movie’s only an hour and 47 minutes long, compared to the other films that are over 2 hours. Nick Cage essentially plays himself & all the jokes are about him & his long-lasting career as an actor. The name of the movie is so hard to remember lmao I have to look it up each time, but it was cool. Definitely more worth streaming I would say. It’s interesting to see how an actor can literally be in over 20 films that people can name, & I really respect the grind. Tiffany Haddish is in it too! Not as much as I had hoped for, but still killed it. All in all, the Alamo experience was the best part though.

I REALLY want to see Everything Everywhere All at Once. That’s next on the list. 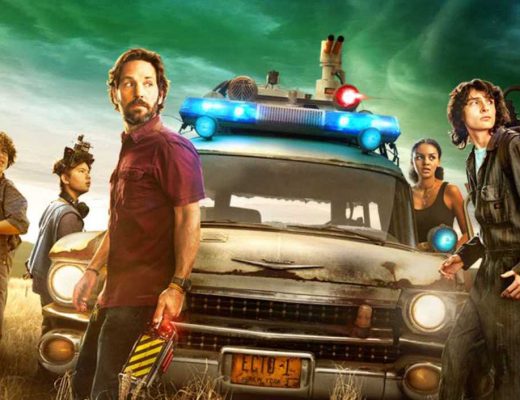 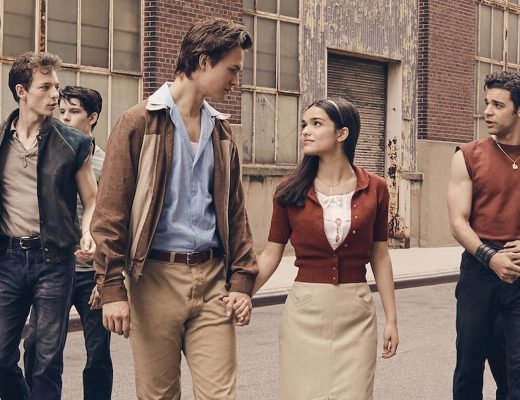 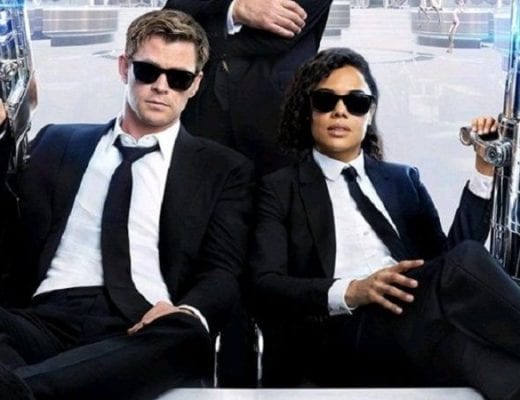