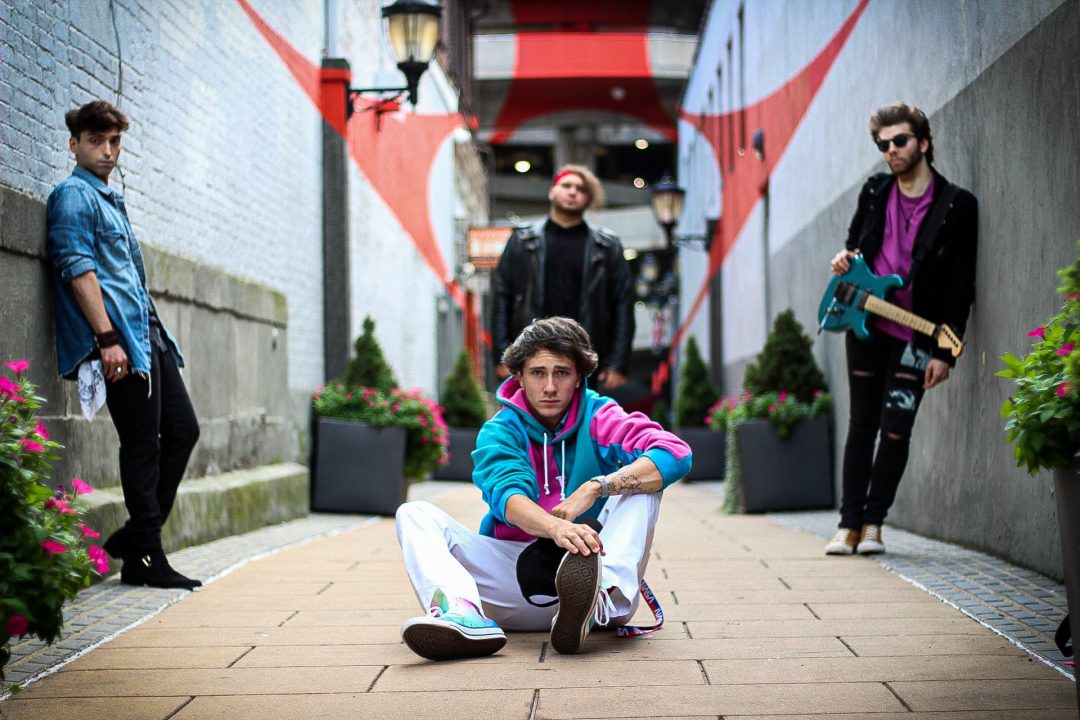 Hailing from Connecticut, Hawkns is an Indie Pop Rock band who has gained huge momentum out of the gate with their debut single “Lights Off” reaching over 115,000+ streams on Spotify. After releasing their bop “Sober” they now return with their new single titled “Head and Heart”, a catchy banger track that lyrically takes a page from Bruce Springsteen. They will also be following up the latest single with a music video which is set to be released on May 6th. 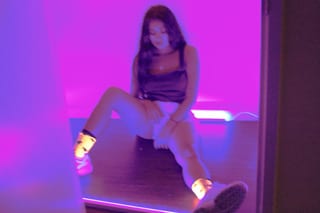 Macey Estes Is Here To “Wreck It All” 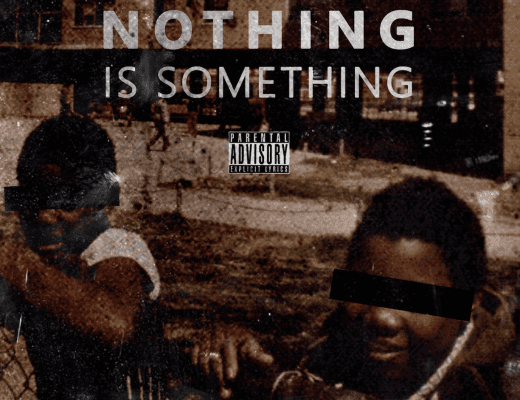 Vic Spencer & TREE Drop “Nothing is Something” 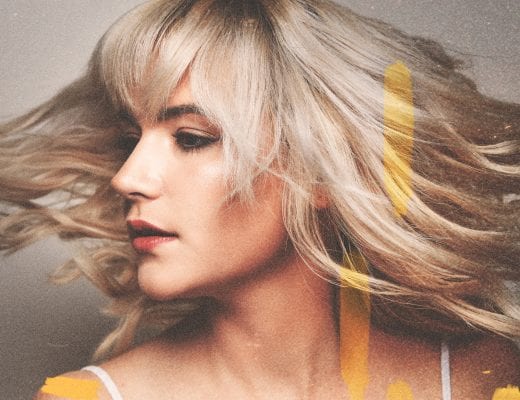