When it comes to Drake’s music, producer Noah “40” Shebib has been a key architect of the rapper’s sound, and the city of Toronto has served as the backdrop of their work together. Both of those narratives come together in the form of a just-released 13-minute mini-documentary titled “Toronto Rising.”

Released today on the Grammy-winning producer’s YouTube channel, in partnership with Native Instruments, the short film offers a rare look into 40’s process as he reflects on his own success story.

Boasting archived footage and never-before-seen home videos, Alim Sabir directed the mini-documentary, which chronicles 40’s early days with Drake, particularly the making of his 2007 mixtape “Comeback Season,” as the reclusive producer provides a first-person account of his rise in the rap scene.

Said 40: “I’ve always considered myself a visitor in hip hop. When I was 21, I got diagnosed with multiple sclerosis. I learned a lesson in the hospital, which was that as long as I had like one finger that still worked, no matter what the world took from me. I could play the keyboard and I could make music. All the things in my life just kind of pointed me in one direction. I’m here to play my part and to leave my impact.”

Whether it was his intention or not, 40 also inspires in this film, which serves as a love letter to hip-hop and to the city the two helped put on the map. 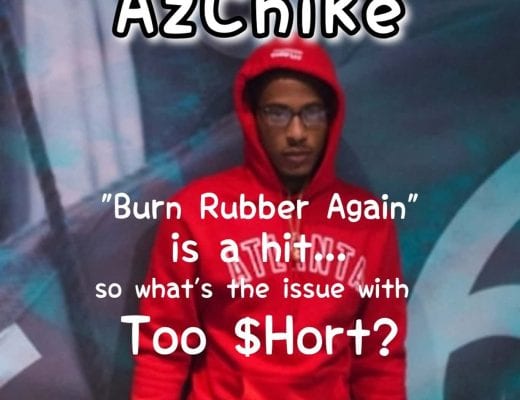 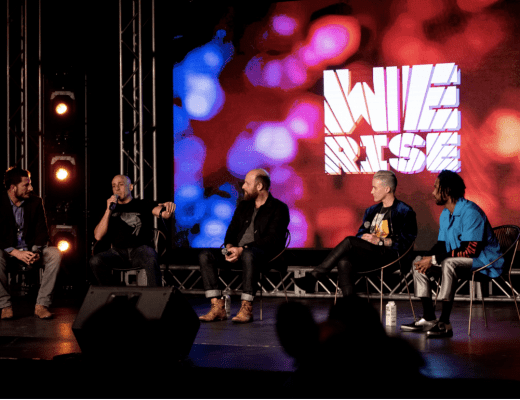