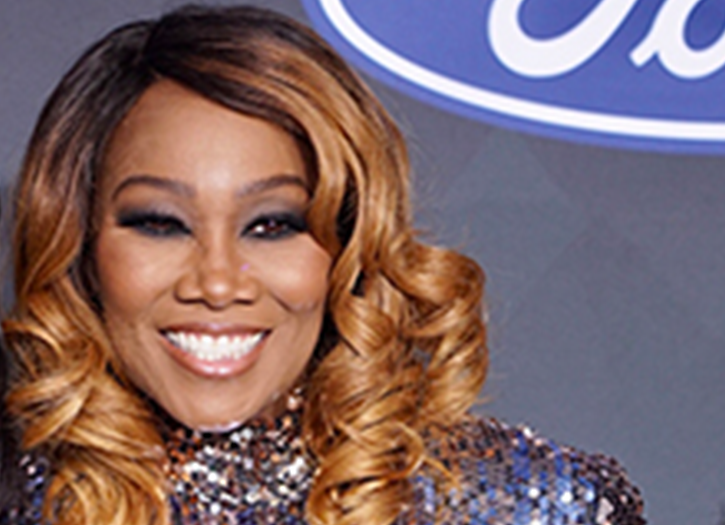 Yolanda Adams is a walking legend, and anyone who’s a fan of gospel music can attest. Originally from Houston, Texas, Adams stands as one of the most successful gospel artists of all-time, selling nearly 10 million albums across the nation. And while the accolades speak for itself — 4 Grammys, 4 Dove Awards, 5 BET Awards, 6 NAACP Image Awards, 6 Soul Train Music Awards, and even the first gospel artist to be awarded an American Music Award —it’s Yolanda’s voice that transcends generations.

Recently, Adams celebrated the release of the newest show on BET titled KINGDOM BUSINESS, on a star-studded red carpet alongside her cast members. Taking over Neueuhouse in the heart of Hollywood, executive producers DeVon Franklin, Kirk Franklin, and Dr. Holly Carter were joined by Yolanda, Serayah, Chaundre A. Hall-Broomfield, Michael Beach and Michael Jai White for an exclusive screening and cast Q&A.

With 8 episodes within the series, Kingdom Business stars Adams as Denita Jordan, the Queen of Gospel Music at First Kingdom Church and Kingdom Records in Atlanta. Suddenly, there’s a new superstar on the scene: a young pole dancer played by the beautiful Serayah, who’s here to shake up the Atlanta gospel scene once and for all.

Sheen Magazine caught up with Adams on the red carpet to discuss the new show.

New series KINGDOM BUSINESS out now, how are you feeling?

I am feeling absolutely wonderful. Kingdom Business is a combination of drama, mystique, mystery, and a whole lot of stuff in between. It goes through business, church, personal lives, all of that. Everyone who watches this can find somebody that they can relate to, that’s what I really love about it.

You play the Queen of Gospel Music, which you are in real life!

that part feels really, really good, because she’s at the top of her game. So I love that part of it.

I saw the trailer where you’re singing, how’d it feel to combine both music and acting into one?

Oh my gosh, I absolutely love it! Because I started out in acting as a kid in high school, and then the music took off. Now, it’s full circle. I get a chance to do this on a bigger level and I love it!

How do you view gospel music now? How has it evolved?

I think with any music, it has to evolve. It has to both grow with the time, and go with the time. We don’t want to still be singing “Amazing Grace”  the way that Mahalia sang it in the 40’s. We want to update it, put a little Lecrae on it, then put a little Kirk Franklin spin on it. Your nephews, your cousin, that kind of thing. I believe as we grow and as we transition from one age to another, that’s what gospel music will do. It’s a standard. It’s a staple in the culture, so it’s always going to be there.

What’s the synergy with DeVon Franklin? He executive produced the show.

Here’s the thing: everyone who is executive producing, we all have known each other in some capacity, whether we’ve worked with each other before. I’ve seen all the stuff that he’s done, Dr. Holly’s done, of course, Kirk Franklin. They have done an amazing job of putting this together. I’m so excited to be a part of the family.

I can’t tell you that. Just watch.

What’s the synergy w/ Serayah & the rest of the cast?

First of all, Serayah is so — she is such a breath of fresh air in Hollywood. She’s very very talented. I don’t think a lot of people realize that she’s a definite triple threat. She’s a singer, she’s a dancer, she’s an actress. I’ve seen the way she prepares, she is totally serious about it. I’m very very proud of her.

Talk about your jewelry line?

[screams] I love it! It’s Yolanda Adams Jewelry, you can find it anywhere. Yolandaadamsjewelry.com. We have everything from fancy stuff to everyday stuff. We have bracelets, we have necklaces, we have everything jewelry. Men, I’m sorry. I promise, we’re working on the men’s line. I promise you!

Oh definitely! My first beauty go-to has to be Aquaphor to take makeup off. It does everything! It takes the makeup off, it unchaps your lips, and it keeps your eyes on. That’s my go-to. 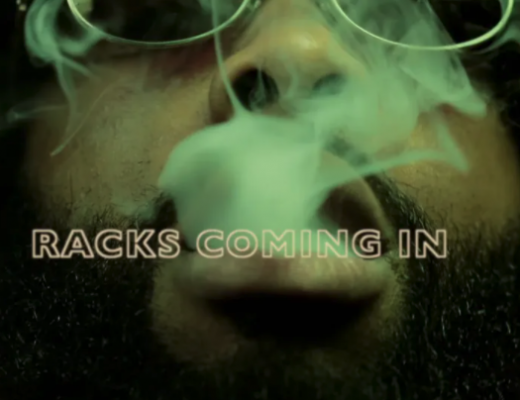 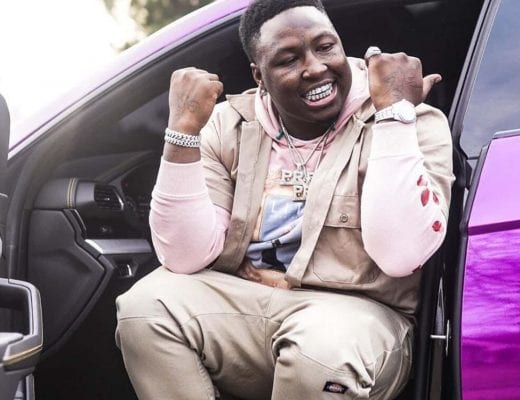 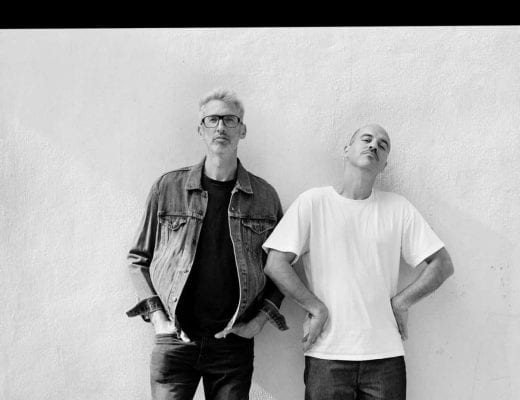