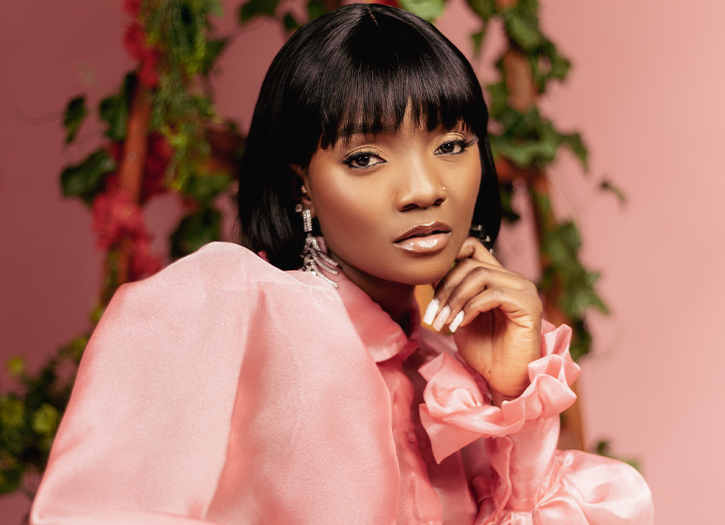 SIMI is a different type of breed, and she’s here to impact the world with her music. Hailing from Nigeria, the singer-songwriter, producer, and sound engineer boasts an immense following online, with 10.6 million followers on Instagram alone. Getting her start as a gospel singer, SIMI has since exploded into the afropop/afrosoul space, creating her own vulnerable ballads while showcasing her undeniably sultry voice.

Fast forward to today, SIMI unveils her newest project titled TO BE HONEST, released via her own label Studio Brat. Clocking in at 11 tracks deep, the album is entirely written and composed by SIMI, with two guest appearances from Adekunle Gold and Fave. This also serves as her first project as a mother, exploring the themes of love and life and per usual, wearing her heart on her sleeve.

Regardless, SIMI prides herself in fusing the African spirit with her pop sound, always putting on for her home country any chance she can.

Sheen Magazine spoke with SIMI via Zoom to discuss her background, biggest influence, the new project, how she built her following, what Black Girl Magic means to her, beauty go-to’s, goals, and more! 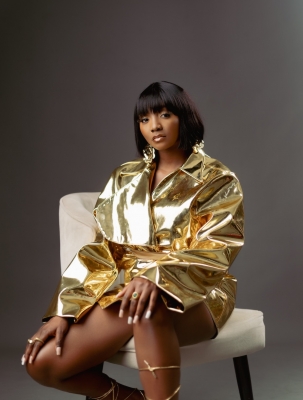 Being from Nigeria, how does that play into your life and career?

We have one of the richest cultures in the world. It’s in the way that we express ourselves as artists: in our sounds, the percussions we’re using on the synths, in the way we sing the songs, the bounce of the music as well. It’s not something we can find just anywhere. You can find drums in all kinds of sounds, but you’re not going to find the same expression of those drums. It’s in the way that we express ourselves. Growing up having listened to music with different styles, but with still the same spirit and energy behind it, really inspired me in how I create my music as well.

Favorite artists who made you want to do music also?

Was there a turning point when you realized you could do this music thing forreal?

I knew since I was a teenager, since I was a kid that I wanted to do music, because I always had a deep, intense, innate love for music. I knew that’s where my heart was going to lead me to. Whatever else I was doing, at whatever time in my life. I knew that’s where I was going to end up because of how I felt about music. I’m the kind of person who puts the most energy into the things that I love. I started in the choir, I started with gospel music, so I’ve been doing this for quite a while.

Is Simi your real name?

Yeah. My full name is Simisola but everybody calls me Simi.

Did you ever consider another artist name?

New album TO BE HONEST out now, how are you feeling?

I’m so excited. I’m so relieved because I’ve been working on this album for quite a while now and it’s finally here. The feedback has been so amazing. I love that people love the music. It’s different from everything I’ve done before but still, they can still hear my signature. They can hear how much I’ve grown since I started. It’s great to see people acknowledge the work that I’m putting in and the work I put in.

What inspired the title?

11 tracks deep, do you have a favorite?

I’ve had different favorites at different times. “No Joy” was my favorite recording for quite a while, that’s the one that pointed at haters. People who go about and try to suck the joy out of things. [laughs] That one sticks out because it’s very in your face, very brash.

The song was one of the last few songs I wrote on the album. A lot of people know me to sing lots of love songs. Listening back to the album, I thought “I don’t have a lot of love songs on this album.” I had maybe one, I should probably have one more. I wanted something sensual, but still soft and subtle. The song came to me so easy and so fast. I loved it the first time I played it back, and that doesn’t always happen.

You have 10.6 million followers. How did you first build your following?

That’s an interesting question. One of things my fans like the most about me is my personality, I’m very authentic, if I can say so myself. My personality usually shines through in whatever I’m doing, and that’s exactly what I display on social media. People can connect to that. Sometimes people assume people in the limelight or public figures, that their lives behind-the-scenes are all glam and glitter. I show people that really, we’re all the same at the end of the day. People resonate with that, that played a really huge part in building my following on social media.

You’ve gone viral several times. What do you make of that?

A lot of people know me to be really vocal about social issues. I always say things that turn out to be controversial, so I have to go viral sometimes. Then I do some covers that people really like. Or I used to do covers back in the day, so those really went viral as well.

Do you have a favorite cover that you did?

So I have a compilation of covers before I got signed to Extreme Music, that was the label I was in before I left to start my own. It was 6 songs, just a compilation of covers. What I did is I took some of my favorite songs, I took out all the lyrics and I made up my own story. I kept the melody, and I kept the beat of the song, the instrumental, and I changed the story and the lyrics. That’s my favorite set of covers, it was a project not just one.

That I bared myself, I haven’t done that on any level before. I want fans to see how vulnerable I have made myself and how much I bared myself to them. I want them to see how I blended that into my art, just so I can share with them. I want them to respect that, and also share that journey with me. Because at the end of the day, I do this for them.

Just power. Power. There’s so much power in our melanin, in our hair, in our spirits. I’d love to see every one of us stand in that power and glory. We must beam the light in us.

I like Vitamin C serum and niacinamide serums. I moisturize and you know, keep my hand away from my skin as much as I can.

Telling people out there, my fans and my fans to be, go stream my album To Be Honest. There’s something there for everyone. Just good vibes, enjoy, and have a good night! 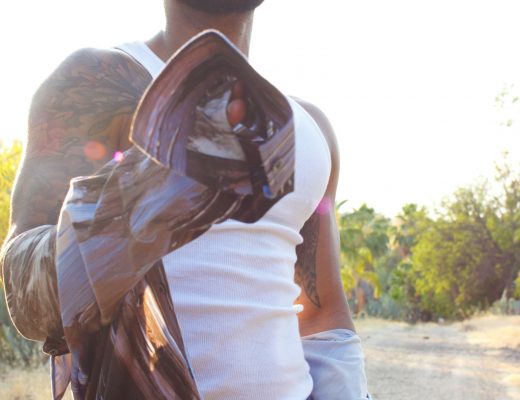 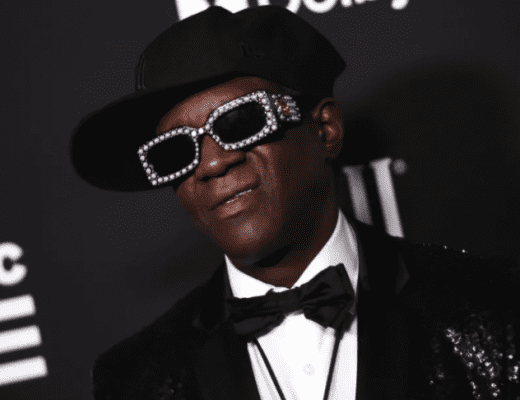 Flavor Flav on cops abusing their power, Public Enemy’s mission from day one, today’s protests, “Fight The Power” and more 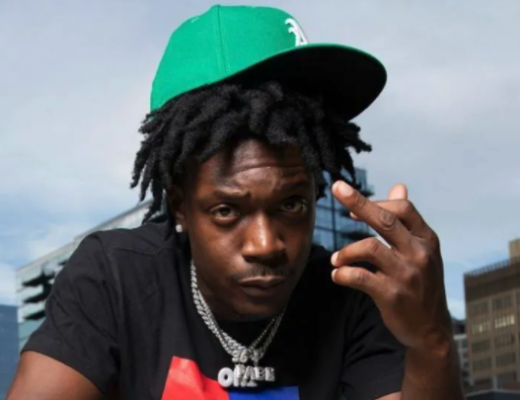