Yung Divide is a vocalist, multi-instrumentalist, and producer all in one… and he’s only 16 years old.

Hailing from Chicago, a city that birthed some of the biggest names in the music industry, the rising star produces and writes all his own songs, unveiling a sound reminiscent of a cross between Iann Dior and Kid Laroi.

Having played instruments at a very early age, including guitar and piano, Yung Divide immediately gravitated to creating his own original music. After producing beats in his bedroom for almost a year, he found it was difficult to find artists that would use them.

One day, he made the bold decision to be his own recording artist, laying down vocals over his own beats for fun. Soon, recording would become his daily routine.

Fast forward to today, Yung Divide is hooked on creating, which yielded nothing but positive feedback from his peers. Now, he unveils his newest single and visual for “Same,” the perfect soundtrack to your summer romance.

Yung Divide: Fresh. I never really know what type of song I’m going to make when I step foot in a studio. I just have loads of ideas in my head and throw them together until something sticks. I think that’s why most people enjoy my sound. I never stick to one specific genre, I’m always implementing different ones into my music.

Yung Divide: There’s a lot of great creatives that have come up from Chicago and it really inspires me as an artist myself. For instance, if someone like Ye or Juice WRLD was able to put their city on the map and have their city look up to them, I dream that I can do it as well.

Yung Divide: Growing up, I listened to a lot of pop music. The artist who inspired me most was definitely Ed Sheeran. Like I said, I started off playing guitar and before I even knew I wanted to be an artist, I looked up to him. Now that I’m an artist and create my own music, Post Malone is definitely another person I have gained major respect for and admire.

Yung Divide: Originally, when I was posted my first couple songs, I just went by my real name. It wasn’t until I showed one of my producer friends (CM) my music for the first time that I changed it to Yung Divide. I remember playing him one of my songs when I was still going by my real name. He sent me an Instagram login with the username Yung Divide and said “You’re going to go by Yung Divide. You’re an artist now.” I remember being like “Okay cool, this is really happening.” I liked the name the moment I saw it, it was just different.

AllHipHop: What inspired “Same”? What do you want fans to get from the record?

Yung Divide: While making “Same,” I really just heard the beat for the first time and started recording probably a minute after hearing it. A majority of it was just pieced together bits from me freestyling into the mic. It all happened in around 20 minutes and the lyrics just made sense. It came from things I was thinking about at the time and what I wanted people to hear and relate to.

AllHipHop: What was the concept behind the music video?

Yung Divide: For the video, I really wanted it to paint a picture for the lyrics so that’s exactly what happened. We had two amazing actors that played the role of a troubled couple and they really did it perfectly.

Yung Divide: My favorite memory from shooting happened towards the end of the shoot. We were shooting at someone else’s house in a small neighborhood. The neighbors were so confused why there was a whole camera crew and video directors outside but they eventually caught on. I remember them watching me do my performance scene in the street and they were all just standing out on their front lawns. It was a pretty cool moment for me.

Yung Divide: I mainly want the fans to know that they can do whatever they dream of. I went from recording songs in my bedroom to traveling the country while making my first project. If you put in the time and work, you can be anywhere you want in life.

AllHipHop: Being only 16, what do you like to do for fun?

Yung Divide: I watch a lot of movies. It’s a great way for me to escape and get inspired. Horror movies are definitely my favorite. I’ve been getting into fashion a little bit so going shopping is another thing I do for fun.

AllHipHop: Are you still in school? How is it balancing the music?

Yung Divide: Around the end of 2021, I switched to online school since I was traveling so much due to music. Now, I’m working on school in the mornings and focusing on my career for the rest of the day.

AllHipHop: What can we expect next? What’re you most excited for?

Yung Divide: More music and visual content on the way. I just finished up working on my first EP. I’m really excited to show my fans what I’m capable of doing sonically and seeing how they react. 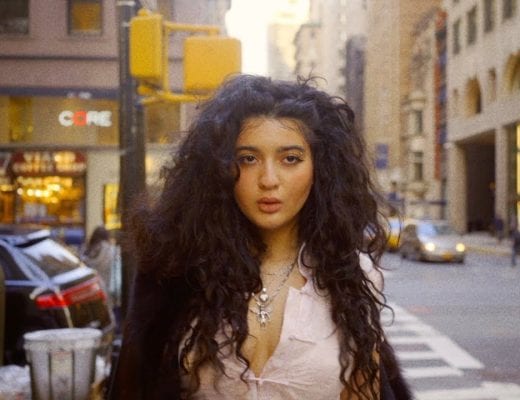 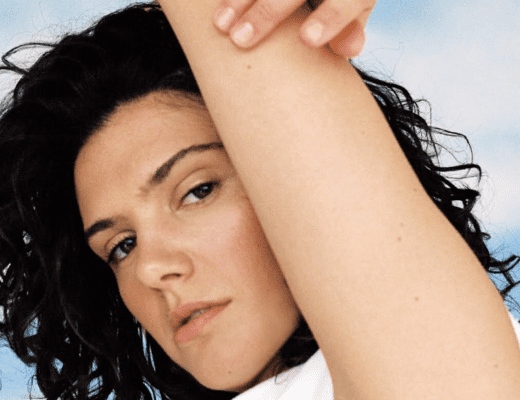