Drake continues to surprise. On the heels of his latest album, “Honestly, Nevermind,” which he announced within days of its release June 17 release, the artist has revealed plans for the three-day October World Weekend, set to kick off July 28.

Taking to his 116 million followers on Instagram, Drake posted the official lineup to the event, which includes All Canadian North Stars for day one (July 28), Lil Baby and Chris Brown for day two (July 29), and a buzzed-about Young Money reunion on day three (August 2) featuring headliners Lil Wayne and Nicki Minaj.

Drake offers little additional information via his social media post, but says in a caption that he’s “working on bringing OVO FEST around the world in 2023 for the 10th Anniversary.’ (OVO, for October’s Very Own, is the name of Drake’s label and clothing line.) “But of course we wanted to turn the city up for the summer!”

Drake first hinted at a big announcement having to do with his hometown of Toronto during a livestream with online gambling site Stake. “Big announcement coming Wednesday for the city,” he said. “Appreciate everyone listening to the new album, embracing something that I wanted to do for a long time. I appreciate all the love.”

Added Drake: “Means a lot to me that it’s been this many years, people still tuning in. Being open, showing a lot of love to different shit. I’m back going crazy though. I’m just letting you know right now, I’m in a different bag right now. I promise you. Scary.”

Tickets go on sale via ticketmaster.com this Friday, July 15. 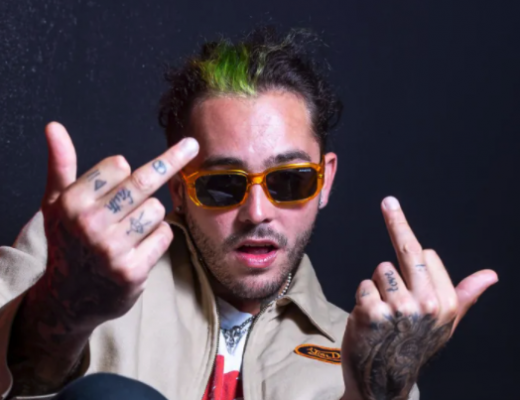 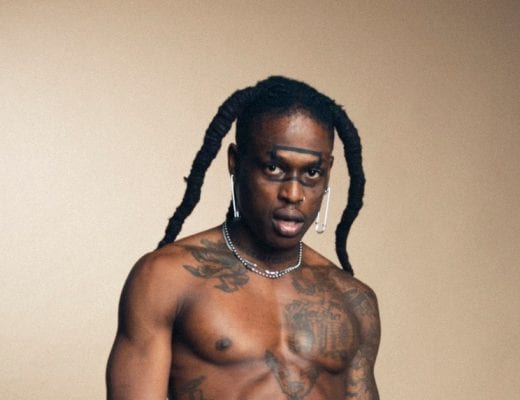 Billyracxx On Being The “Big Steppa” 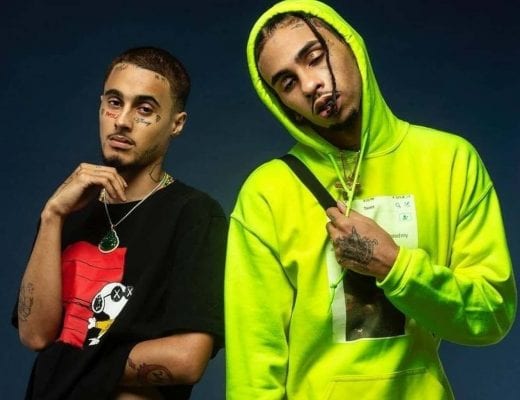