‘NOPE’ Was Not Worth Seeing In Theaters 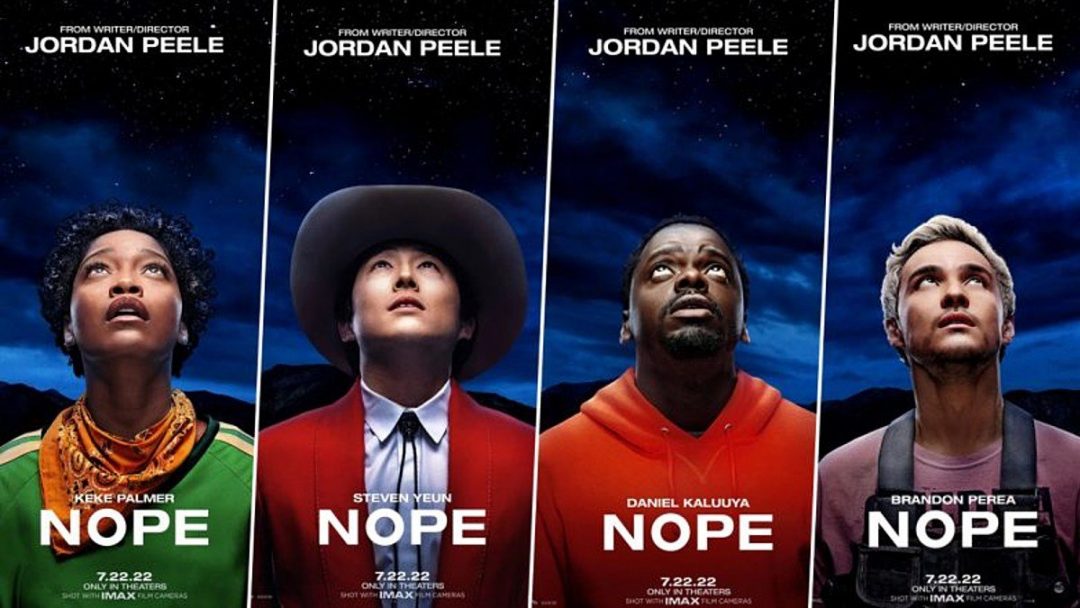 Okay, NO shade to Jordan Peele. Greatness is greatness!!! He’s a LEGEND, but NOPE was not it. Especially if you’re not into aliens, like me. I legit hate aliens, sci-fi, ghosts… all that. And this movie is deadass all about a fucking UFO. Let me not cuss lmao. I’m just upset we spent our Sunday evening in this movie theater, and the whole theater applauded after! I was hot.

Let’s start at the beginning of my Sunday. Went to hot yoga at 9am in Sherman Oaks, came home & worked for a bit. My bro and Daniel swooped me to go to Venice to hit the Medmen because G-Eazy was doing an appearance for his Flowershop* brand. ICYMI, peep my Shirley’s Temple episode w/ G-Eazy here! The shop is located on Abbot Kinney, I love Venice! Such a vibe. I love being near the water and it was just good vibes overall. G-Eazy was DJing, it was cute. Afterwards, we went up the block to eat at The Butcher’s Daughter. So good! It’s vegan & vegetarian.

Soooo first attempt to see Nope was at Regal LA LIVE next to crypto.com arena (formerly Staples Center). There was some convention happening so there was NO parking. I’m talking nowhere to park… it was whack. So we decided to drive to Glendale to go to AMC Americana at Brand 18. We hit the 7:30pm showing, still PACKED! We had to sit in the front rows. There’s something about going opening weekend though… and something about being in a theater full of excited people who couldn’t wait to see the film! That was prob the best part for me. Everything else was BLAH.

IMDB plot: The residents of a lonely gulch in inland California bear witness to an uncanny and chilling discovery.

Trying to refrain from bashing the movie, but I just wasn’t a fan. If you liked Us or Get Out, you’ll prob love this. Jordan Peele is incredible, don’t get me wrong. But it’s almost like you have to sit through 2 hours 10 minutes of something, then you hop online to Google what the deeper meaning is. And the whole movie was primarily based off an alien they can see from his ranch, & trying to capture it on film. Whack lmao.

SALUTE to the cast though!! I really love Keke Palmer, she’s so bae. Daniel Kaluuya killed his role per usual. My brothers were hyped for Steven Yeun, apparently he’s in Walking Dead. I don’t watch TV so I have no idea.

jordan peele is dope af, but NOPE wasn't it.

Anyways!!! All in all it was entertaining. Mostly because Keke was cracking jokes, & I just love her. A little long for sure, it was dragginggggg!!! But people say it’s worth going to see in theaters. I’d def say the hype is bigger than the film lmao it is what it is. 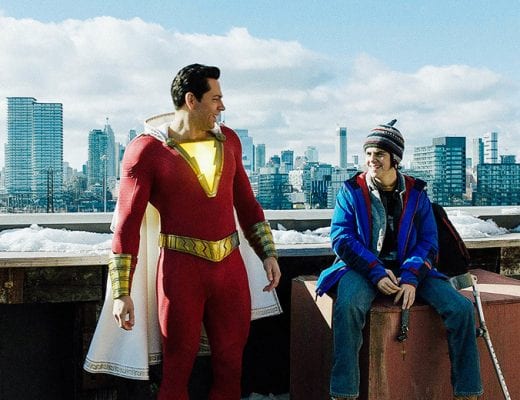 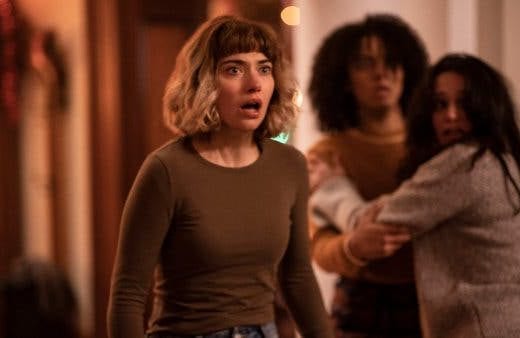 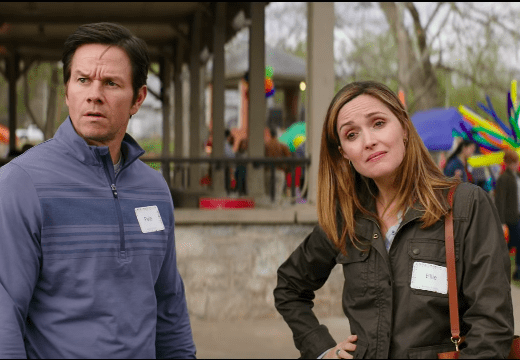