Happy Friday! I am writing this from San Francisco <3 staying at my good friend Richie’s for the weekend. It’s crazy because I never had an affinity for SF, but the water?! Holy shit. Started at Sutro Baths, then hit Haight, then drove through Castro, ended up smoking a joint at Dolores Park. Then we hit the movies at Regal Stonestown Galleria to see Bullet Train, starring Brad Pitt. Pretty much, he’s trying to steal a briefcase the entire movie.😂

IMDB plot: Five assassins aboard a fast moving bullet train find out their missions have something in common.

The movie runs 2 hours & 7 minutes, so that shows you how long they’re on the train for lmao. We hit the 7:30pm showing, this is the second weekend it’s out so it wasn’t too crowded. We also smoked, highly recommended. Pretty much an action film with hella entertainment throughout. I have nothing to say bad about the movie, just that it was a tiny bit long. They’re were a lot of stars from Atlanta & just a super diverse cast.

ANYWAYS! I have a huge Shirley’s Temple shoot Wednesday so prepping for that. Then exploring <3 Go see Bullet Train, it’s fun! 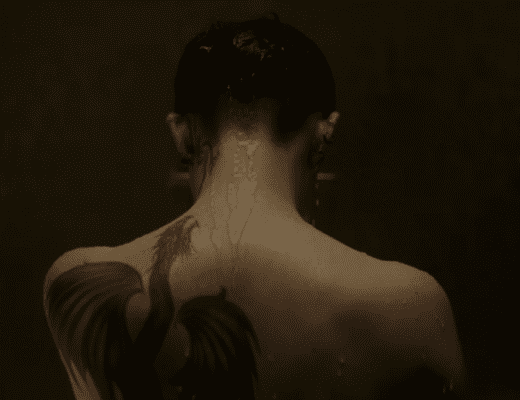 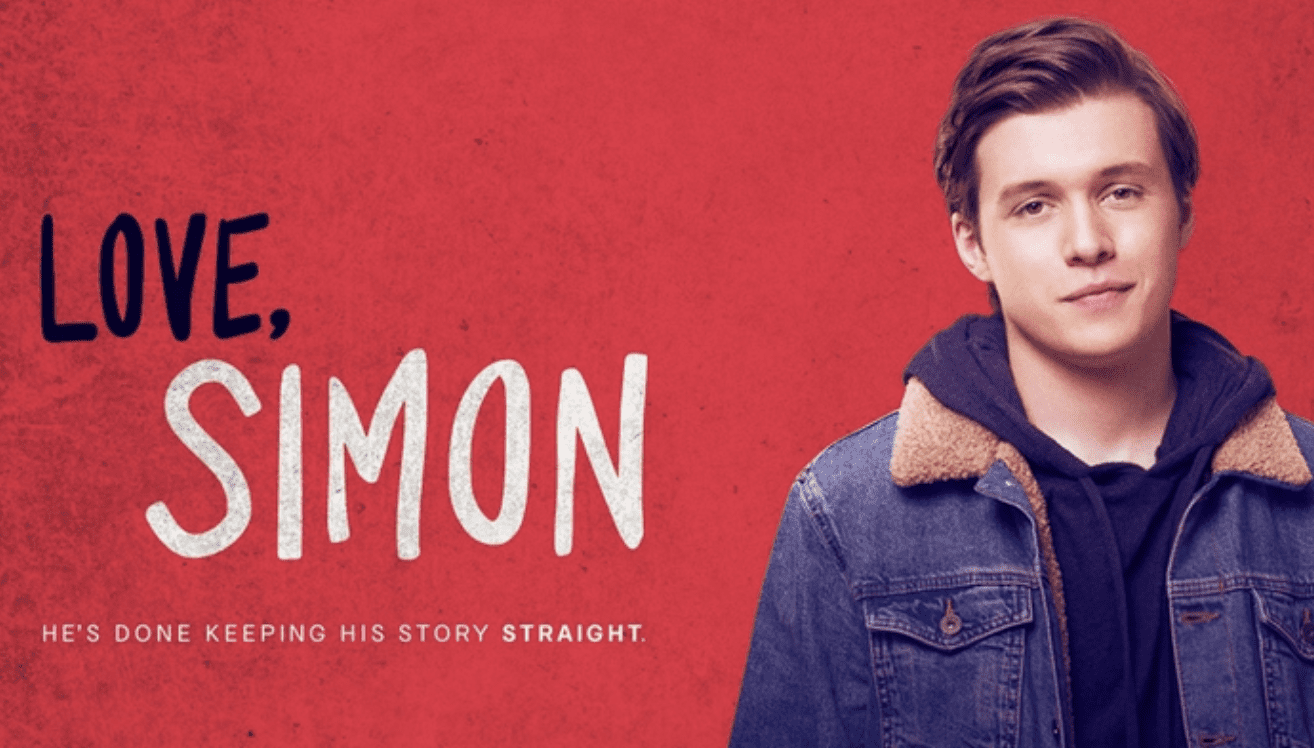