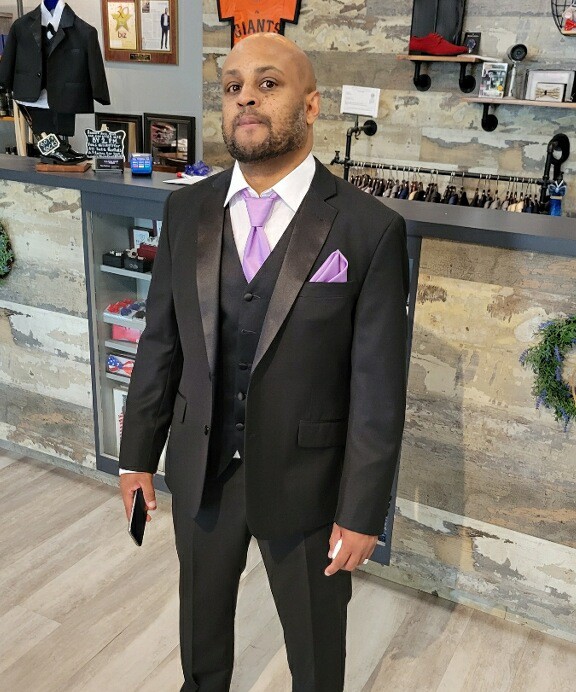 June Vision is the brainchild of real name Abdul El-amin. The actor, writer, editor, cameraman, director, and producer was originally born and raised in Oakland, California, with a huge knack for storytelling. With interests in all genres of films, June Vision is his film company name, originally inspired directly by his viewpoint of how he sees the world.

He states, “It’s my point of view on different topics and everyone calls me June, so that’s why it’s June Vision.”

Abdul first got his start as a cameraman in high school, filming his friends before hitting the road filming rappers and hood content. Soon, he’d shift to focus to his own director seat, creating his own films.

Read the exclusive interview below!

You’re from Oakland, how does that play into your life and career?

Being from Oakland meant growing up around Laotians, Cambodians, Vietnamese, Filipinos. Basically a very diverse place made me see things differently from the start, so that’s where my creative style comes from.

At what point did you fall in love with film?

I fell in love with film when I seen Malcolm X. I was about 9, it was a scene where he went to visit a old friend name Archie who was an ex-pimp and now hooked on heroin after he was released from prison. The last time they seen each other, it wasn’t a good exchange but I remembered how that scene really made me say to myself, “I want to do this one day and keep the audience engaged with my storytelling.:

Was there a certain gig or moment that got you on?

There wasn’t any particular gig or moment that put me on. I had to pay for everything out of my own pocket, create my resources, and just learn the game by studying and soaking up information as I went.

You’re an actor, writer, editor, camera man, director, producer… what’s your favorite thing to do in the space?

To be honest, I like doing it all. They all bring out different parts of my creative side because you come from different perspectives in each field.

“Tunnel Vision” out now, what is this about?

“Tunnel Vision” is a love story about a guy hustling. He gets caught up in some BS and now he has to figure a way out, but while he was hustling he had a clientele full of beautiful women.

Why do fans need to watch it?

I feel fans should watch it because it’s a great love story that will keep you on the edge of your seat until the end, with a lot of good life examples and gems that come with this particular lifestyle.\

Just be yourself and focus on your goal, even though it’s a lot things that can and will take you off course. That’s why it’s titled “Tunnel Vision.”

Goals yourself at this point of your career?

To become a great filmmaker and great storyteller, and work with some of the best talent and creators in the world. 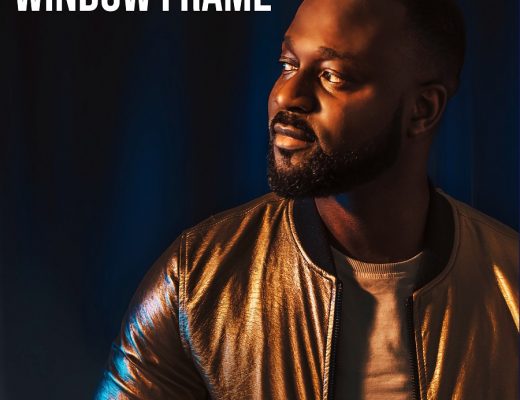 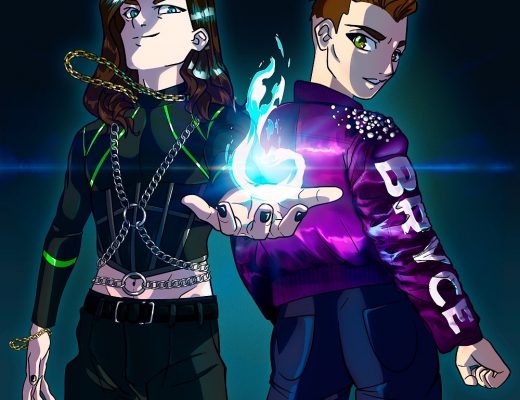 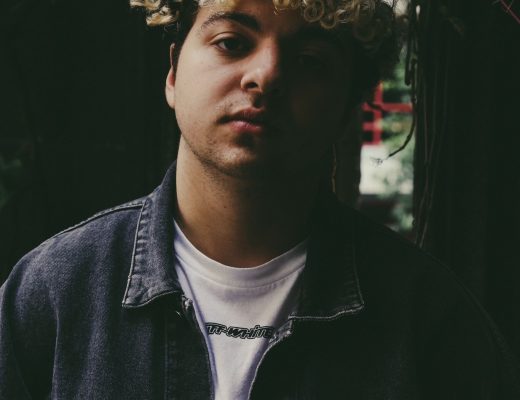