Self-Described ‘King of R&B’ Tank on the State of Music: ‘People Would Rather Hear Rappers Singing Bad Than Singers Singing Good’ Tank Credits Ginuwine & Aaliyah For “Showing Him The Ropes”

Tank, the self-proclaimed “King of R&B,” has a mission: to represent the genre proudly.

Recently, the Milkwaukee, Wisconsin native said as much on social media, reminding his followers that, “R&B is not dead because I am alive!”

For 22 years, Tank has maintained his status as a well-respected vocalist in the genre, with five Grammy nominations and multiple albums topping Billboard’s R&B/Hip-Hop Albums charts. Among his notable hits are 2001’s “Maybe I Deserve,” 2007’s “Please Don’t Go,” 2017’s “When We,” and most recently, “I Deserve,” which peaked at No. 1 on the Adult R&B Airplay chart.

Last week, Tank marked the release of his tenth studio album, “R&B Money,” at the Grammy Museum in downtown Los Angeles where he spoke as part of “The Drop” series of conversations. Held at the Clive Davis Theater and moderated by Billboard executive director of R&B/Hip-Hop, Gail Mitchell, the veteran artist shared stories of going deaf in one ear, and opinions, like why the major labels don’t spend as much on R&B as they do on rap music.

Tank, who got his start in 1996 singing background vocals for Ginuwine and, soon after, Aaliyah — “Do you know the power of those two laminates on your chest?” he marveled — credits both for showing him the way. “Not just telling me things, but showing me things,” he emphasized.

For instance: “Aaliyah had a very elaborate show,” Tank said. “She had magician tricks, she would appear out of nowhere. She had a chair that would come up. Some nights, some of that stuff would break down and not work. She was supposed to climb out of the chair, some nights she had to climb out of the box. She would be sad and hurt after the fact, but during the show you wouldn’t know it. She’d get right to it, the show must go on.”

Fast forward to 2020, Tank detailed the moment he lost his hearing due to tinnitus, and eventually sensorineural hearing loss. Medications and treatments, Tank said, wore him down. “For the first time, I wasn’t myself,” he recalled. “I was down mentally, physically, and spiritually. … Medication is a very big part of it. You can’t figure your way out of the fog; you can’t find your clearing. I went to the doctor, I was supposed to get an eighth or ninth round of shots in my eardrum. He said ‘Listen man, I think we’re going to stop because it’s not working. Before your body gets any worse, let’s pull you off of it. Let’s see what happens.’”

Tank attempted a return to the studio. “I started recording with my one ear,” he said. “First it started weird, then it started sounding good. Within your purpose, your spirit is really lifted. I started feeling good about my purpose again — I’m doing what I’m supposed to do.”

The resulting album, “R&B Money,” boasts standout appearances from Chris Brown, Rotimi and Alex Isley, among others. He described the 17-track collection as “an uninterrupted sex tape.” His intent: to create a body of work that brought back the “expensive part of R&B that’s missing, the emotional and spiritual connection.”

Tank explained: “We gotta get back to the expensive part of our music. The priceless, which we like to call R&B money. That’s where the money is. The money is a byproduct of helping people create those experiences and wanting to continue to experience that. They’ll buy into it if it feels good, if it connects.”

As the Q&A opened up to the audience, one attendee asked about Diddy’s recent call to action, enlisting Tank to be in his Instagram Live and discussing the topic of: is R&B dead? The conversation then shifted into the fact that major labels are not spending as much on R&B records as they are rap records. Tank’s whole mission is to help songwriters, producers, and artists, in teaching them the business side of the music industry, while preserving the depth of the content.

Next up for Tank: acting, stand-up comedy and a podcast, “R&B Money,” alongside co-host J. Valentine, the former artist who now manages him and helps run his record label. 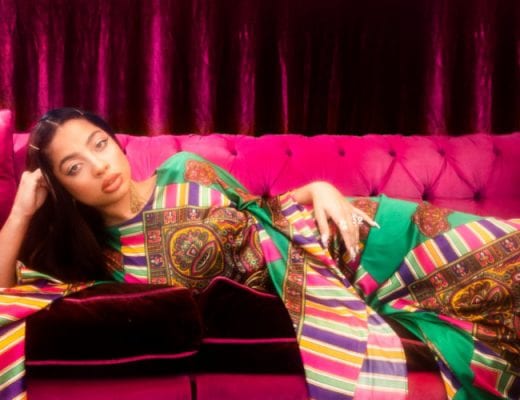 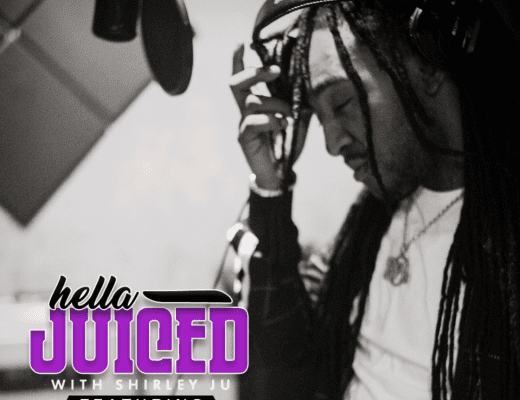 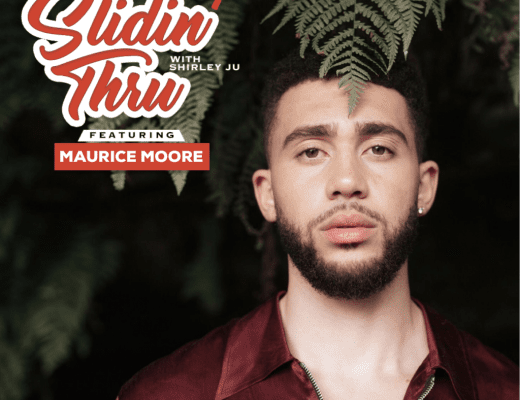