Is There a Solution to California’s Cannabis Tax Struggles? Read the full article on Wikileaf.com!

Anyone who’s legally running a business in the cannabis market will tell you: the struggle is real. From the outside perspective, things may be looking really promising within the cannabis space. Every other day, there seems to be a new flower brand, a new dispensary, a new grow facility, a new edible, a new [fill in the blank] arriving on the scene.

But what most people may not know is a lot of these companies, especially in California, are suffering as we speak. Due to the insanely high percentage of cannabis taxes, a lot of these new businesses are paying a ridiculous amount of money just to keep the lights on. In fact, all marijuana-infused products are taxed at 20% of the retail price, making it hard for the legal industry to even compete against the underground or black market.

Now, let’s cover the basics. In 2016, Proposition 64 was passed: an initiative to legalize cannabis in California. Named the Control, Regulate and Tax Adult Use of Marijuana Act, this allowed for recreational use of marijuana under California state law (in addition to medical use). While this seemed like a huge win, what folks weren’t prepared for was the sudden cost of regulations inflicted by the new law. On top of the licensing fees, intricate rules popped up in every aspect of the business, from cultivation and retailing, to manufacture and testing, to wholesale distribution, and seed-to-sale tracking — you name it. 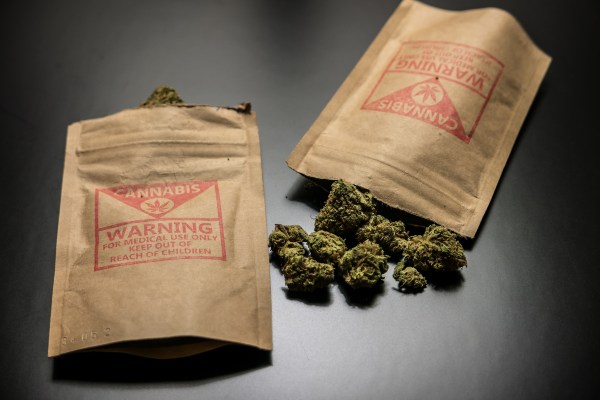 Cannabis packaging departments are taxed on their labor, materials, and transport. photo credit

The sad reality of the situation is that the sales taxes from Proposition 64 assisted in reeling in over one billion dollars in revenue. An article was released on KCRW speaking to how terrible taxes are in Los Angeles, and why it’s one of the worst places to purchase marijuana.

Continue Reading Below
Advertise on Wikileaf

New cultivation and excise taxes aimed to raise around $1 billion per year for various state programs, and local governments were authorized to levy even more taxes on their own. While your pre-taxed purchase at a dispensary may be $100, you’re looking at roughly spending $139 out the door. You can thank the 15% state excise tax, a 10% local business tax, and a 9.5% local and state sales tax — all layered underneath each other. Leaving customers perplexed… why am I paying $39 in taxes on a $100 order?

This brings us to our next question. Could eliminating the cultivation tax actually double California’s monthly cannabis tax revenue?

Reason Foundation, Good Farmers Great Neighbors, and Precision Advocacy seem to think so. In a new study, they seem to have found a solution to the crisis, especially given the state of panic cannabis farmers throughout the state are undergoing. Thanks to the financial challenges, some cultivation facilities have even considered not planting at all. 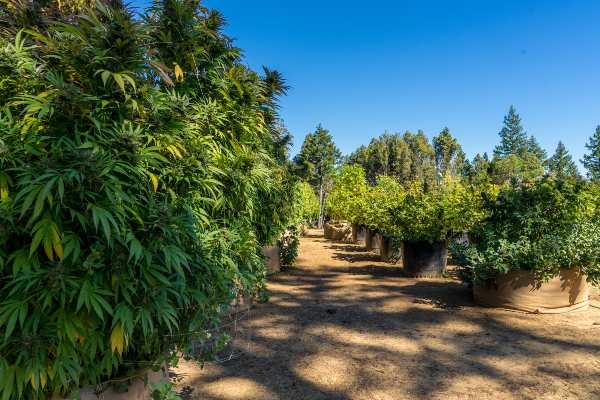 California growers are struggling to keep up with the cultivation tax put upon them. photo credit
Continue Reading Below
Advertise on Wikileaf

“Without the burden of the cultivation tax, California licensed operators are now able to price products more competitively against the illicit market, which makes up at least 70% of sales. High cannabis taxes are the primary reason California’s legal market is struggling, and eliminating the cultivation tax helps the legal industry draw in more customers and send more tax revenue to the state.
Eliminating the cultivation tax also sets up California to be more competitive with other states, when interstate commerce is legalized, which is only a matter of time. If the State misses this opportunity, California’s cultivators and manufacturers won’t be able to compete with out-of-state companies that aren’t subject to California’s rigorous taxation scheme.”

In addition, the study provides an outline of tax policy solutions for the governor and state legislative leaders to review and consider immediately. 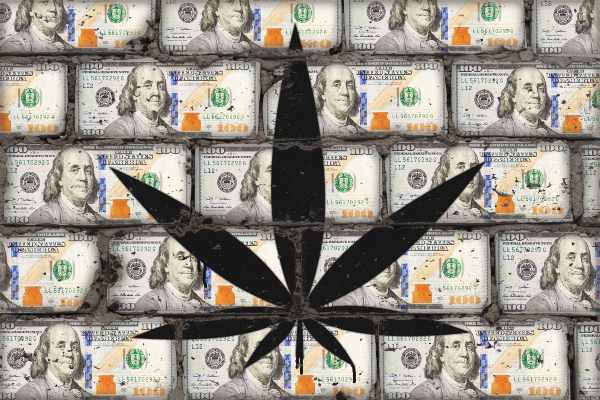 There would be more economic value to the state if they abolished the cultivation tax, allowing farmers to produce more. photo credit

“The study shows a path forward, that change is possible, and California can realize the economic benefits of being home to the world’s largest legal market,” Jenkins explains. “More reforms are greatly needed to remove market entry barriers, force the illicit industry out of business, right the past wrongs of incarceration, reduce onerous taxes and regulations, and prioritize social equity programs.”

To unleash the industry’s full economic potential, Jenkins affirms we must expand access to banking and insurance, and invest more into science and research to explore medical and mental health breakthroughs.