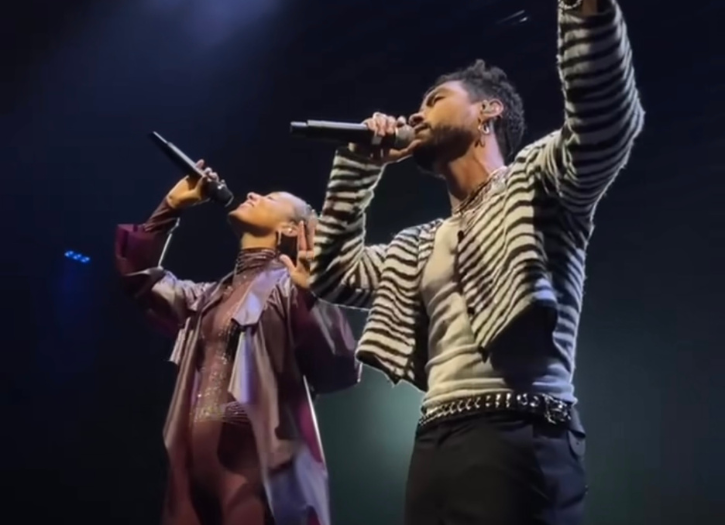 Alicia Keys is the definition of a superstar, and her vocals and live performance speak for themselves. On Monday, September 5th, 2022, Alicia Keys brought ALICIA The World Tour to the beautiful YouTube Theater, a venue that only holds 6000 seats creating a more intimate vibe that each performer capitalized on.

The night began with an opening set from Pink Sweats, singing all his fan favorites and keeping the crowd singing the entire time. The last song Pink Sweats performed was his breakout single “Honesty,” and he made sure to give the crowd a show. Not only was his live vocals as strong as the recording, but he also performed additional riffs and runs that made the little hairs on your arm stand up.

After a brief intermission, the woman of the night graced the stage. Alicia came out in a burgundy bodysuit with carefully placed rhinestones that danced in the bright stage lights, and a matching burgundy trench coat that shadowed every turn she made.

Within her first few songs, Keys almost immediately jumped into some of her biggest hits like “You Don’t Know My Name” and “Karma.” She also put her musicianship on full display throughout the night. On nearly every song, Alicia Keys lived up to her name and played her grand piano or synth keyboards. She even took a moment to show her skills as a sound designer and dedicated a bit of the show to performing strictly on her synths.

Shortly after she brought out surprise guest Miguel and they performed “Show Me Love.” After running through more of her hits like “Girl On Fire”, “Superwoman”, “No One”, “My Boo”, “Empire State of Mind”, and “Fallen” – Alicia closed out her set with a grand performance of “If I Ain’t Got You.”

In year 21 of her career, Alicia looks and sounds better than she ever has. From the looks of it, Alicia Keys isn’t slowing down anytime soon… she just gets better with time. 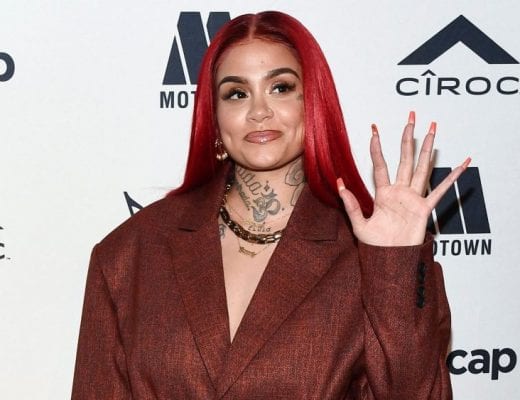 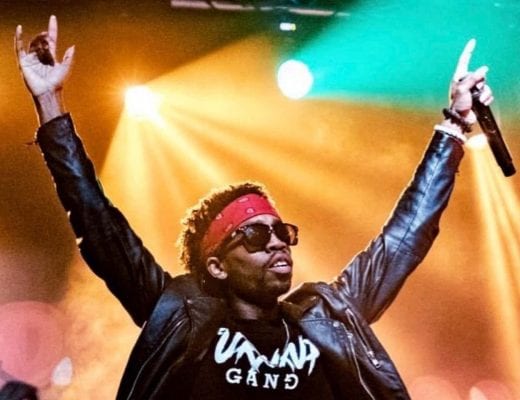 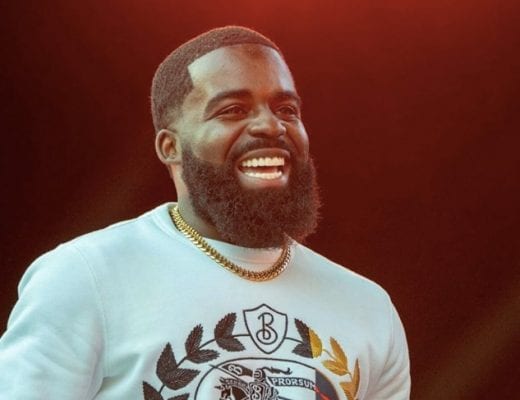