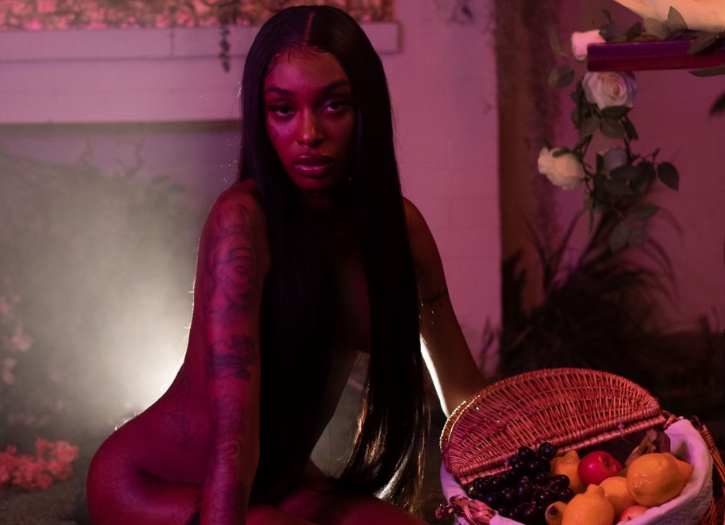 Bbyafricka is in her own lane, with her own unique style and sound that fans all around the world can’t help but fall in love with. Hailing from Inglewood, California the rising star arrives on the scene with her own version of hip-hop and R&B, simultaneously captivating audiences with her undeniable beauty and confidence that bleeds into her music.

In describing herself, Bbyafricka states, “I’m multiple people. I’m just here, I’m the vessel, for literally everything. I have kids, so I’m a vessel for them. My art, what I put out there. All that.”

Having wrote poetry in high school before stepping into the industry as a model, Bbyafricka’s music is inspired by real life experiences, embodying a sound that distinguishes her from the rest. Which only makes sense being that Young Thug is her favorite artist, as both can be seen as originators in both life and music.

But the biggest moment of her career came when Saweetie hopped on the remix to “Baby Mama Coochie,” who previewed the song on her IG LIVE to her millions of followers. Fast forward to 2022, the rising star unveils her newest project called The Art of Geekin, as she continues to prove why she’s up next in the music industry.

Sheen spoke with Bbyafricka in downtown Los Angeles to discuss her sound, roots in LA, her name, the new project, how Saweetie found her, motherhood, and more!

How would you describe your sound? It’s so unique.

I started with emo shit, so I was alternative emo shit, then went into ratchet. I don’t know, I be all over the place really. I be on whatever. I can do whatever.

You’re from Inglewood, what was that like growing up?

How does it feel to be part of this West Coast wave?

Yeah. That’s unless you could do other shit. That’s why I can do other shit. My singing shit sounds completely different from my rap shit, so I feel like I have multiple lanes. I have longevity compared to someone who only does LA sound, and that’s the difference.

So you can do both R&B and rap…

R&B, emo shit, some pop shit. It’ll be whatever.

What made you fall in love with music?

I used to write poems in school, and then my dad does music. He had a home studio, then he got me an iPad. I’d download GarageBand. I tried to make beats because every time, I didn’t know nobody to get beats from. I’m gonna make my own beats. I started fucking around. Okay, this sounds okay. I’m not fucking around, let me be for real. I took it serious. It was a way for me to express myself too, because I’m not a very verbal person. Verbal communication is not my specialty. It takes practice and shit. I’ll write shit out until I could transfer the writing into music.

Was there a turning point where you realized you could do this for a living?

Yes, because I was finna do that anyways. I thought this shit could pay off. I never had a real job anyway, so this is what I enjoy. This and modeling was all I was really doing. I had one real job my whole life, it was at a spa. It was really weird. my dad paid me to quit because it was getting weird. [laughs] They were being weird.

You just released The Art of Geekin, how are you feeling?

I’m happy that shit is out, I’m really happy. Because my last one that I dropped, BIGAFRICKA, that one was a lot of my new stuff, then a lot of my old songs when I first started learning how to rap so you can see the difference. The tape I just dropped, everything is better as a whole.

What is The Art of Geekin?

Honestly, that tape is the art of me geekin in life and being high as fuck. With all them songs, I was probably geekin on all of them. This is the art coming from all that. The hospital picture, I was geekin. It all came together and made sense.

I was going to ask about the hospital picture. What were you going through mentally?

That was me taking back the situation. Saying okay, this is fucked up, but I’m not finna be ashamed of it and cry. I can see myself out there, but it doesn’t do anything to me. It’s fine. I’m gonna change this whole energy from the situation and make it something positive in my life.

What inspired your song “Think Last”?

Okay, so I was listening to Rio Da Yung Og.

Yes, free him. Damn, that tape with him and Mike? There’s this one hard ass beat. I had to run that shit back, this shit is crazy. So I texted my engineer. N*ggas send me beats, right? But I don’t feel n*ggas be listening to my music when they send me beats because they don’t be making sense.

Y’all not crazy enough with the beat so I told Levi like nah, can you make me be a beat like this? I need something aggressive, like heavy Detroit shit, because that’s what is going to make me want to spit some crazy shit. I said yeah these beats not moving me, we need some crazy shit. I linked up with him one day and we made the beat. I’m like yeah, this is it.

Talk about linking up with Saweetie on “Baby Momma Coochie.”

That was fun. I was excited to have her, she was cool. She was really nice. We were following each other on Twitter for a while, then I did that song with some other people. I guess she heard it, she was on Live. She’s like “this is the song,” everybody was sending it to me. I’m like oh shit, wait.

I messaged her and said “bitch I love you.” She said “girl, let’s do a song”or whatever. I said I’m with it. She said “send me some shit.” She ended up being like, “oh, I want to get on this one.” I said alright bet. She sent it back a couple of days after. She had called me, FaceTimed me. She was in the studio. When she went on Live, she told everybody and previewed the song.

Right now, my main thing is to stop thinking something’s wrong with me. It’s okay. My music is different from every song, so it’s okay to be different and not be the same all the time. Especially with the music, you gotta really be yourself. My best music is when I sound crazy in different voices and I’m really being myself, fucking around. I think struggle is important. You gotta struggle a little bit, you gotta go through shit. You can’t progress without hitting rock bottom before.

Who do you listen to? Because like I said, your sound is SO distinguishable.

I love Young Thug. When I was in the hospital, I found out that he was in jail. What’s crazy is that on the first day when I went to the hospital, I thought it was a joke. I posted a picture, I was copying Young Thug’s post in a hospital. We posted the same picture, then he went to jail. I was like nahhh.

You got a favorite Thug song?

I have “Mind Right” tattooed on my neck, I like that one. It’s one of my favorites. My favorite tape is Slime Season 2.

Talk about motherhood and what that means to you.

Motherhood is everything. I really like being a mom. Since even when he was in my belly I was ready for it. I had him in 2018.

I feel like it’s superpowers to have a child.

Yeah, definitely. I feel the same. Having a baby is crazy, like my body can do that? I didn’t even know, I had learned when you first get pregnant, your body tries to kill it because it doesn’t know what it is. It’s foreign to it, but motherhood is great. I love it. I like being a mom. If I were not to not even do music and just be a mom, I’d be okay with that. 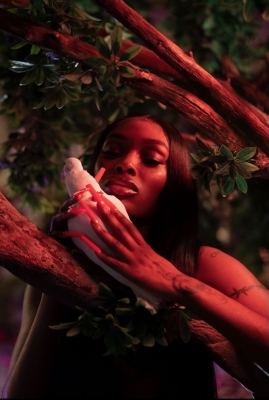 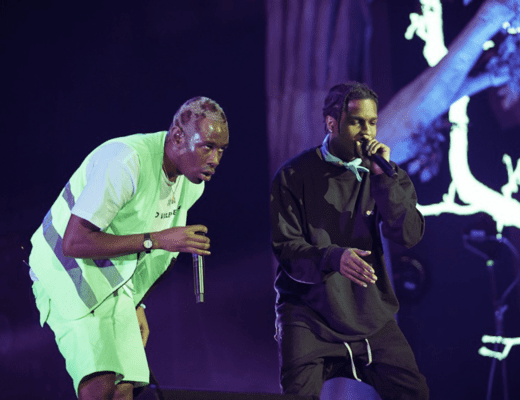 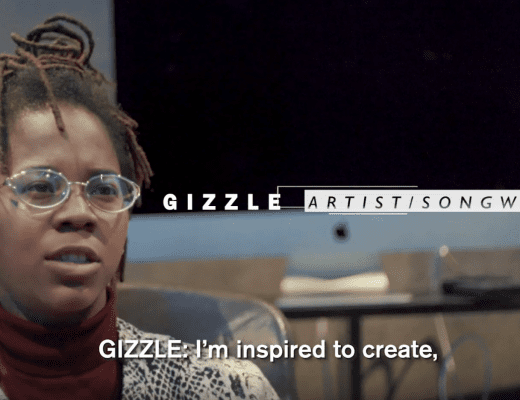 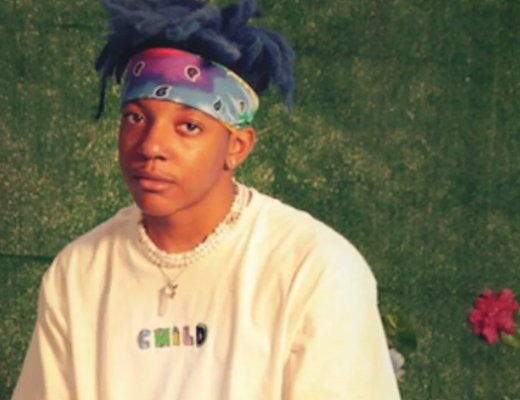