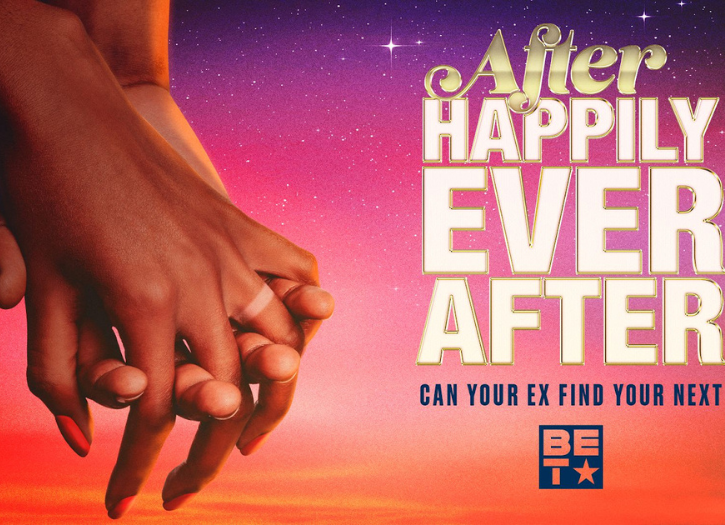 As we near the end of the year, one question remains: where’s my soulmate?! Introducing BET’s newest reality dating show called After Happily Ever After, which asks the controversial question: can your ex help you find love? With the help of the legendary Bow Wow, contestants in previous long-term relationships will be utilizing their former partners as matchmakers, in hopes of finding true love again.

And who better to call on than the infamous Love and Hip-Hop: New York Love Triangle between Grammy-nominated rapper Peter Gunz, actress Tara Wallace and musician Amina Buddafly?

Sheen spoke with all three superstars to discuss the new series, which airs on Wednesdays at 10/9c on BET.

What’re you guys most excited for with After Happily Ever After?

Tara: Just people seeing us in a different light. Seeing us do something outside the box, laughing. Even our conflict is about very different things. It’ll be refreshing to see that we do other things and we’re more than just what they’ve seen in the past.

Amina: Right, the positivity for sure. We were filming in Kentucky for three weeks, and just the memory. It’s not so long ago, but it’s mostly all positive, and that’s what we didn’t have with the other shows we’ve done. [laughs] Those were more getting the heart rate up. This one has definitely been a great experience, and it shows on camera.

Tara: To add to what Amina was saying, it was all to bring us closer together. Not conflict just to have conflict, but to get resolution and understand each other better. That makes it even more engaging because it’s so honest.

How was it working with Bow Wow?

Tara: That was good. That was really good. It was so refreshing when he came in the house. We knew what time it was when Bow Wow shows up.

Amina: Initially, we had no idea.

Peter: I was extremely proud of Bow Wow, he did an excellent job as a host. As a first-time host of a dating show like that. He did really well. A lot of us are older than Bow Wow, and he still maintained the maturity. He respected and commanded the room’s attention when he walked in. I’m extremely proud of Bow Wow. I didn’t have a chance to tell him that, so hopefully he sees this.

Can your ex really help you find love?

Tara: You gotta see the show.

Tara: You just have to be open, you know? If your ex can hurt you, they can help you.

Peter: I wish you’ll help me.

Tara: Amina helped yo, Amina did it.

Peter: It’s an extremely weird scenario. You gotta get your ex to hook you up with someone. Even though you and this person have dated or been together in a long time, no matter what, it’s always weird asking your ex to hook you up with somebody. Even though your ex might be married with kids and moved on, you wouldn’t want to show up at a party and say, “yo, who’s your friend?” It happens, I’m just saying it still feels weird.

Let alone you have new kids there and all tha, it’s absolutely a strange scenario, but you learn a lot from it. I learned a lot. You have to watch it. You gotta face that You gotta get out the way and let people be happy if you can’t make ‘em happy. You keep dragging ‘em down the same path or they dragging you, whatever the case might be, you gotta get out the way and stop hating. I was hating a little bit. You’re about to see that, tune in. The hate gets real.

Aminah and Peter, what does it mean to be entangled?

Amina: Shoot. Looking back on our situation, I definitely say that I was entangled in that craziness. If I look back on the whole how it all happened. Just being in a situation that you didn’t plan to be in, that is messy.

How important is Black love, and how is it evident in the show?

Tara: Well #1 the majority of the ex-couples are all Black. We have our honorary sister Melissa, so it shows our struggles.

Peter: Melissa’s Blacker than everybody on that show. She likes drill music.

Tara: That’s why I call her our honorary sister. But honestly, we were all in relationships with each other at some point and that love even continues to even put ourselves out there to be in a situation like this. Not just our relationship, but the other couples that are on the show, that are really fighting through what they’re really feeling in the moment.

Also fighting through helping their ex find love, that’s important. A lot of these people have children with one another, so to find a healthy situation is really important. If you haven’t really obtained that in your real life, there’s no reason not to try here on After Happily Every After. It was Black love through and through.

Peter: Even for the men if you don’t even put in the sense as Black love as couples, if you look at the love that we grew as men and as a family that just met, we became brothers. I love all of those guys. I love the women too. Like, I got new sisters and new brothers. Lot of Black love in so many different ways floating around that show.

Amina: They pretty much said it all. It’s a great show to showcase Black love in general. It was all love in the house, literally. Even with our conflicts, what the show represents is Black love.

Peter: Everyone is so protective of one another. For people that just met, we had just met. none of the singles, no one could come in that house without us making sure, “you good? You good?” It was that type of thing. They couldn’t have picked a better cast. If nothing else came from that show, I got some new brothers and sisters.

Anything else you want to let us know?
Peter: Wednesday night, 10 o’clock. After Happily Ever After, tune in. Thank me later. Don’t stream it later and be like, “damn, I wish I would’ve seen this when it was on!” Pull up! 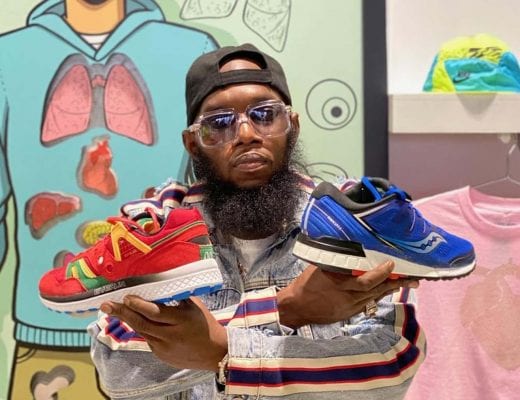 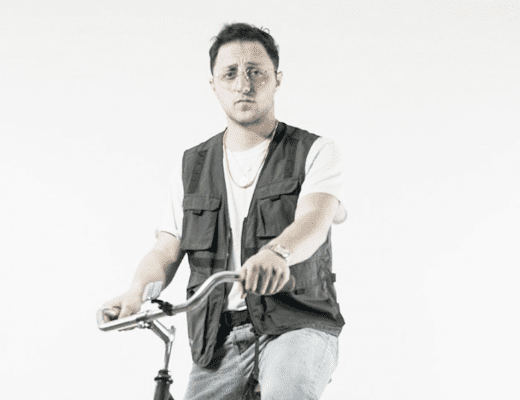