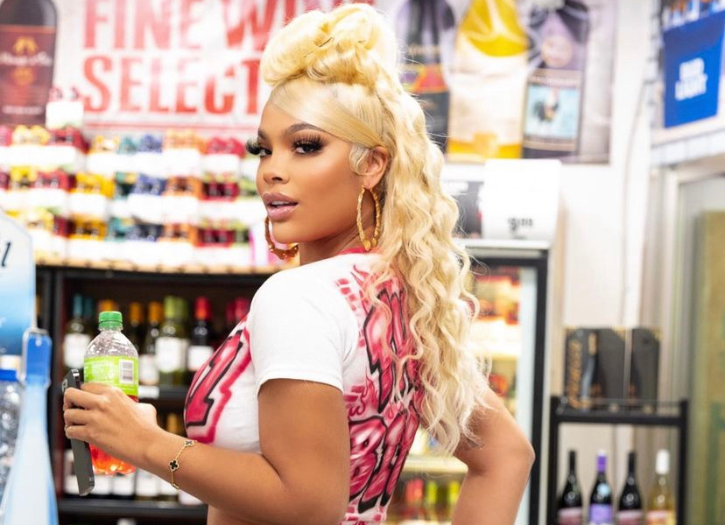 Mehgan James is the definition of a boss babe, someone who inspires and motivates her fanbase effortlessly. Boasting 1.2 million followers on Instagram alone, the Texas native first gained fame on the reality television shows Bad Girls Club and Basketball Wives LA, as she graced the world with her hilarious, contagious personality and undeniable beauty.

But what fans may not know, is Mehgan James is also a musician. For her first song ever, she got a standout feature from Soulja Boy, whereas most recording artists work their whole lives wishing they could get a feature that big. Additionally, Mehgan isn’t focused on the fame… she’s here for the bag.

Mehgan states, “I’m really just trying to work on my sync sh*t because there’s a big bag behind that. I’m here for the money and not the fame. I don’t give a f*ck about being famous. Pay me b*tch.”

For those who don’t know, who is Mehgan James?

I’m a boss b*tch. Honestly, I’m a really, really down-to-earth person. I love to be around people. I’m a people person. I don’t really have a way to describe myself, but I’m a boss b*tch fasho.

What was it like growing up in Texas? I know you had a really large family.

Yeah, I’m the oldest of 7, but they were all my dad’s kids. My dad died when I was 3. I was raised by my grandparents. I’m not really close to my family. I lived in LA for 9 years and I’ve made my family here.

What made you move to LA then?

I moved here in 2014. I got a job on Basketball Wives LA and I had to move here, because this is where we were filming. I never left, unfortunately. [laughs]

When did you pick up the Texas Temptation?

That’s a nickname they gave me once I did Bad Girls Club. I thought it was kind of lame, but I let them make it. [laughs] Like okay, Texas Temptation. I just let them have that..

Talk about playing the lead role in Notorious Queens.

Notorious Queens was about 6 women in LA who had notorious drama behind their name, and they’re trying to change their image into businesswoman. It was a cool show, I had a great time. I got to film with my friends, but I didn’t feel like the cast matched. That’s why we didn’t get a new season, because there’s no reason why we should have 20 and 30-year-olds on the same cast with 40, 50, and 60-year olds. We didn’t have much in common. If they would’ve chosen a better cast, we would’ve got another season.

You recently executive produced a show, Real Side Chicks of LA. Did you have to prepare for that at all, or were you just yourself?

No, I was just myself because I’ve had so much TV experience. I knew exactly how to stir up drama, I knew the questions to ask. I knew everything that we had to do. I had been on TV since I was 18 and I’m in my 30s. It’s been what, a decade almost? I winged it. [laughs]

Do you have a favorite episode people should go check out?

I haven’t really seen any of the episodes yet, we’re in editing. I think the first episode airs the week after Thanksgiving, around November 28th.

I had Amina Buddafly on Shirley’s Temple, she was saying the first night Love & Hip Hop aired, she got 20K followers. What was the biggest moment for you?

Honestly, my biggest recent moment is I just started a podcast. On our second episode, we got over 100K views in 24 hours. That was big for me. 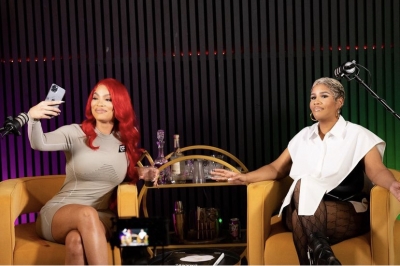 The podcast is called The Hollywood Group Chat. It’s based on all the crazy shit that goes on in Hollywood. The drama, the tea, all the stories. Trending topics, trending tweets, stuff like that. We had Blueface’s baby mama on our last episode. The episode before, we had Akbar.

And that episode’s doing well too. We’re at 70K views in a couple weeks.

I’m a super tomboy. I have a huge sneaker collection, I have over 150 pairs of sneakers. Super tomboy.

I go to SoulCycle every day. SoulCycle is so fun. I love SoulCycle, it’s like the club. It’s a good stress release.

Do you have a secret to staying snatched?

I mean, besides plastic surgery. [laughs] Just kidding. I haven’t had plastic surgery in a couple years, but really you have to eat right and go to the gym. Regardless if you get lipo or not, BBL or not, you have to workout. Because then naturally, you’re just going to look fatter.

Yeah, I’m super into Zodiac signs, sage and shit like that. The retrograde b*tch, I don’t play with the retrograde. I have 3 businesses. The Super Spiritual is a drop shipping business and the other two I run out of my house. They’re pretty good. I love my neon sign business, it’s the newest business that I have. I like it because it’s a word of mouth business. People don’t know where to get their neon signs, so I have a lot of friends that have ordered from me and they tell their friends. The Outfit Locker is easy because I’m my own model. I have to go places so I just get dressed and take my pictures, post them. It’s some easy shit. If you broke, that’s dumb as f*ck. There’s so much money to be made out here. You could really make money selling shoe strings.

Do you have any goals?

Honestly, I want all my businesses to be multimillion dollar businesses. I’m ready to buy a house because rent is raggedy. I’m tired of paying rent. I want to be internationally known. I don’t want to just be a Bad Girl or whatever. I want global notoriety, so that’s what I’m working towards. 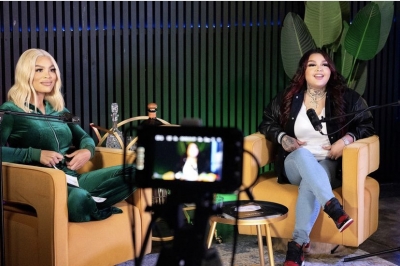 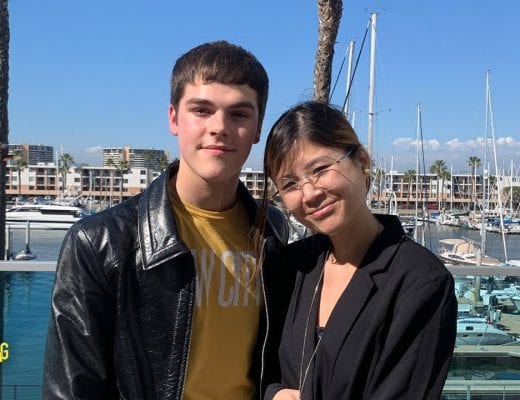 Interview w/ AJ Mitchell On His Latest Single All My Friends & More! (Exclusive) 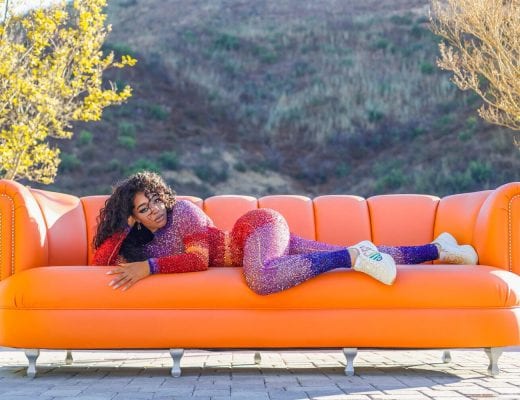 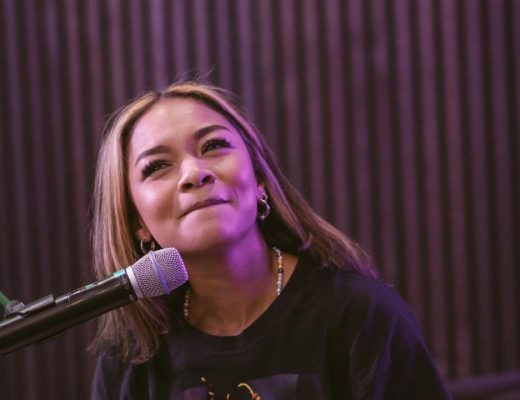 Wolftyla’s New Project Is Called ‘If You’re Not Happy, Then Leave’