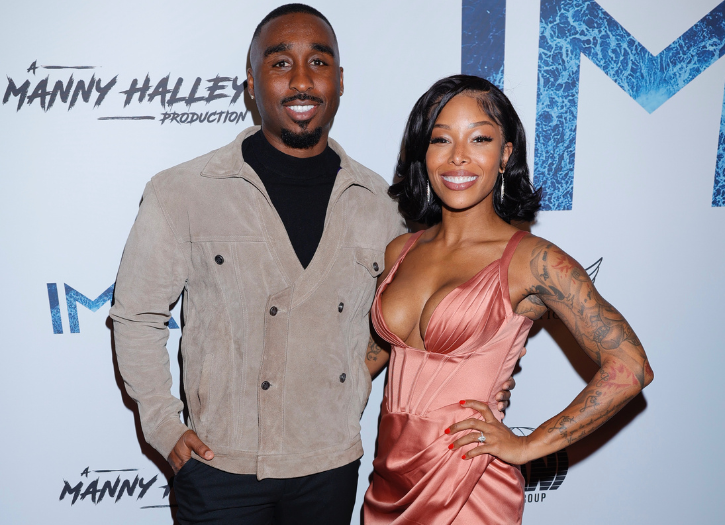 It’s officially the new year, and what better way to kick things off then with an action film that will have you on the edge of your seat!

On Wednesday, January 4th, the cast of Imani graced the red carpet at the TCL Chinese Theater in the heart of Hollywood, California. Released by Faith Media Distribution, the suspenseful thriller is directed by famed music video director Mike Ho, who makes his official feature film debut.

Sheen had the pleasure of attending the screening, in a jam packed theater with almost every seat filled. The plot sees Brittany S. Hall, best known for her role in Ballers, playing Faith Newford, who suffers from amnesia after a near fatal car accident. But soon, she finds out she’s been living a double life… and with everyone out to kill her, she’s determined to uncover the truth on who she is. 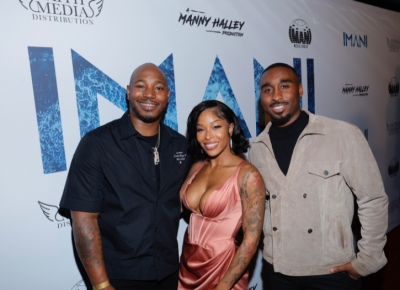 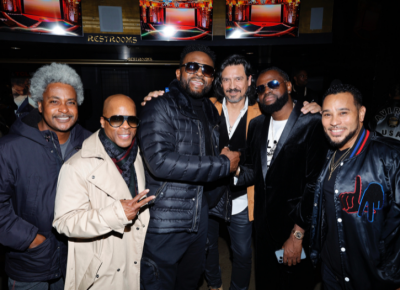 The film also stars Demetrius Shipp Jr., who starred as Tupac in Eyez on Me, Kris D. Lofton, Brittany B, and more.

Fans can watch Imani on BET and BET+, through a partnership with Paramount. It will also be shown in select theaters. 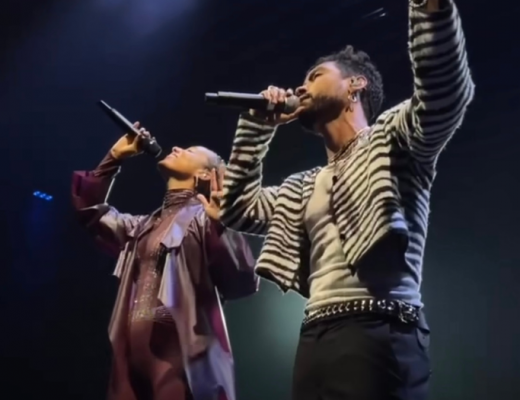 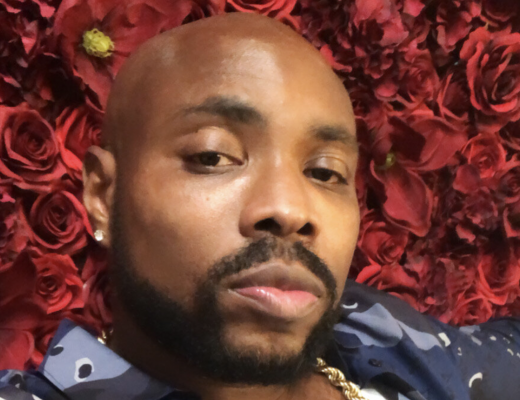