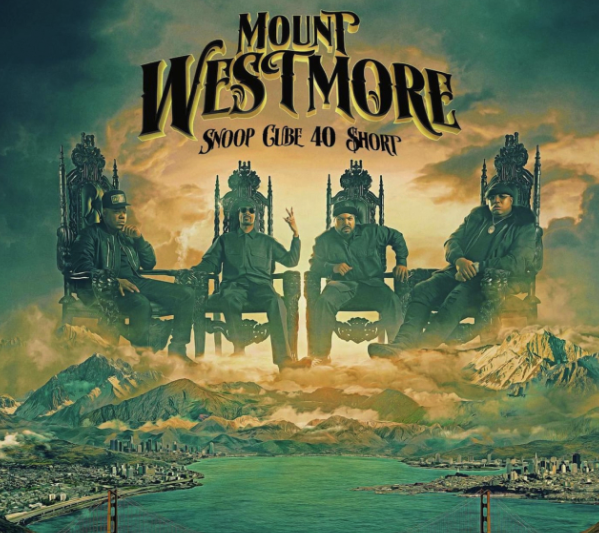 Read the full interview on TheFoxMagazine.com!

Snoop Dogg, Ice Cube, E-40, and Too $hort are standalone legends in the rap game, and it’s only right they come together to form Mount Westmore.

The supergroup is a prime example of hip-hop royalty linking up, simultaneously reminding audiences all around the world of each member’s legacy and tenure in not only music but hip-hop culture as a whole.

“We get a lot of reactions off this song, a lot of people dig it. We expect people to start really using it, doing TikTok videos and all that. Starting to pick up a lot of momentum, we think it’s a dope song to jump off this album. This album, talking a lot of shit but we’re having a lot of fun with it too. I think that’s missing in hip-hop right now. Everything seems kind of dark, so it’s cool to have all four of us on there getting down.”

The Fox Magazine had the pleasure of speaking with Ice Cube, E-40, and Too Short, asking their thoughts and opinions of Lil Baby’s new album cover for It’s Only Me, which sees the Atlanta rapper as all four tiers of Mount Rushmore, distinguished by his various life stages.

“The cover was dope. It was clever. At the end of the day, you gotta put in the years to really sit on that throne like us. It’s something that’s iconic. We feel like a lot of people are probably using it, especially after [we did]. It’s gon’ happen. We put in the 30 years really, to be on top and to be able to say that we the Mount Westmore. Once you put in the years, you could really make that stick, and we put in that time.”

“It’s hard to dispute. And to sit there on a panel and argue with us about our self-proclaimed status, it’s just the numbers. The numbers talk. I love what Lil Baby did. I love it when T.I. was a little young rapper and he said, “I’m the king!” He proved that as he said it, but before he made the statement, he hadn’t proven to the king. So the people that were there before were like, “King? How you the king?”

Lil Baby is a future icon. He’s a future legend. I really like the music he’s making and if he continues to make it, he’s definitely going to be legendary. You gotta be a big guy, step up and say that shit. It’s hip-hop, we talk a lot of shit. You could see a similarity, but it’s totally two different universes in terms of the audience he’s capturing, the statement he’s making, and the audience we have and the statement we’re making. It’s not even clashing at all. I met him a couple times and he’s a real cool motherfucker. I love his music.”

Beyond the music, Too Short took the time to remind us that “the project already made million dollars before it even dropped. That never happened before, it’s a cash cow.” And if there’s one thing all four members can bank on, it’s the fact that they all have multiple businesses going at one time — and Mount Westmore is just another example of their brands selling themselves. 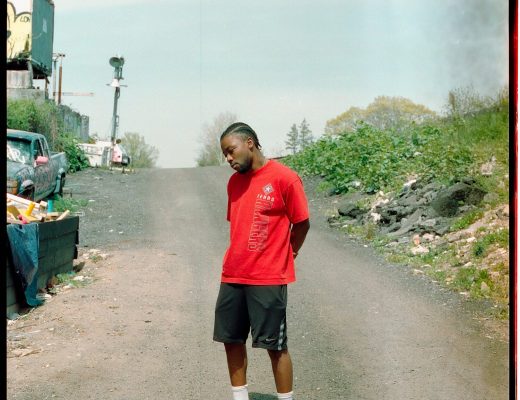 MARCELLUS JUVANN | GET TO KNOW THE ARTIST & HIS ‘HARDHEADED’ EP 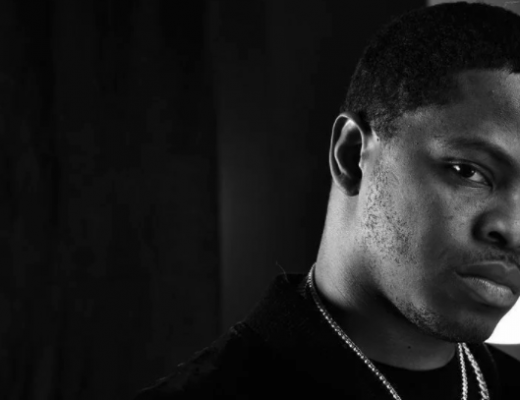 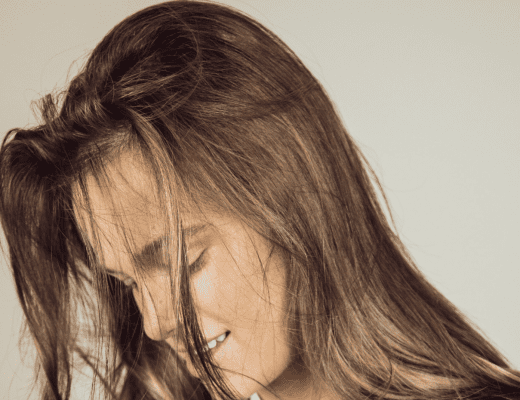