As French Montana Reaches a Major Career Milestone, the Rapper Reflects on ‘Unforgettable’ Memories, Giving Back 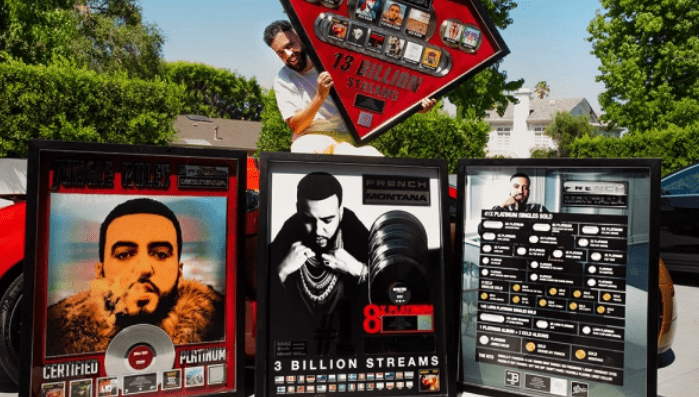 For French Montana, accolades come in threes. His 2017 single “Unforgettable,” featuring Swae Lee, has accumulated over three billion streams in the three years since his album “Jungle Rules” made a home for the hit — all milestones the South Bronx, New York rapper celebrated this week in addition to 13 billion combined streams throughout his career (including features). Recognition by way of a Grammy still eludes French, but he’s happy to be equally known for his philanthropy. Among the organizations near and dear to his heart: I Stand With Immigrants and Global Citizen.

Variety caught up with French Montana via Zoom to talk life during COVID-19, “Unforgettable” memories and Kanye West’s run for President.

With all these achievements, what is success to you?

Being happy, healthy and wealthy. Wealthy is making money while you sleep. Until you get that, you’re not rich. … Every accomplishment means something. Coming from Morocco and the Mecca of hip-hop, the Bronx, accomplishing all of that in the midst of the wilderness means a lot.

“Unforgettable” itself has 1.1 billion views on YouTube and over 3 billion streams overall. Did you have any sense it would impact the way it did?

Yes. I fell in love with that record. The more I heard it, the more I fell in love. That record’s my Marvin Gaye’s “Let’s Get It On.” One day when people listen to my catalog, that’s the one.

The video is so powerful, what was the highlight from dancing with those kids in Uganda?

It was a life-changing moment. When I saw them dancing, happy and not worrying about what we all worry about in life out here, there’s the understanding that if you’re not rich in heart, you’ll never be rich. The whole Uganda thing was a life-changing experience. A lot of artists don’t understand that in order for you to make art, you have to go through all obstacles in life. Comedians, the saddest people are the funniest because they turn their sadness into jokes. Artists who rap, you have to turn your sad songs [into happy songs]. With Uganda, people didn’t have medical care. They didn’t even know anything about phones. We all learned a lot about life and the kids were part of it.

How will you celebrate the song going Diamond?

I’m going to have to fly to them again. I got them their first visas when they didn’t believe it. We’ll have to revisit everybody because so many people were involved with “Unforgettable,” it’s crazy.

It’s the three-year anniversary of “Jungle Rules,” what were your expectations for the album when it came out?

That album’s so special to me because I remember bits and pieces. I remember me standing there with Nugget, Chinx’s son. We’re standing by the bridge in New York, Drake hit me like “I have to be in the intro of the video” [to “Whiskey Eyes”].  He came by, it was me, Nugget, and Drake. I’m like wow, I wish Chinx was there to see this because usually he’d be the one to say, “Yo dawg, you did it.” That was a powerful moment.

The “Unforgettable” moment. Shout out to the legendary Sal [Slaiby], it was our first project working together. Back in the days, I made a lot of mixtapes. I’d wonder, “Damn if I make an album, would I go Platinum?” I used to go through [Rick] Ross’ crib, he had a lot of Gold and Platinum records; Walking around Puff, you measure yourself with people like that. It was my first Platinum album, it’s a great thing to have and accomplish coming from the Bronx.

How has Covid impacted your career?

Now, it’s more working on music. Without Covid, it was more performing.

Is it weird being home this much?

Sometimes it gets a little weird. It forces you to find things, to catch up on things because we were ripping and running for the past 10 to 20 years. Now with Covid, you sit down and focus on things that you looked past.

He should start by making a single for people to vote. If he molds his music towards voting, we’d have more people voting. That’s the best thing for him to do.

How was linking with Tory Lanez on “Cold”?

I’ve known Tory for about 10 years. You know when you’re cool with somebody and you realize you don’t have any music with them? So we did a battle on Quarantine Radio, I don’t know why he thought he had me. I had Timbaland and Swizz Beatz hold the score, I won 16 to 4. Shout out to Tory Lanez, thats my guy. Right after that, we went to the studio. It was that period where Covid had simmered down and Miami opened back up. We did two records, “Cold” was the one. That’s why I love making music: if the energy isn’t right with the person, the music never comes out right. We put our energy into it and dropped It. Ever since then, it’s been going up.

Whose idea was it to take over a frozen bar joined surrounded by gorgeous ice queens?

It was the director, Eif Rivera. I’ve been working with him for 10 years too. He elevated his game, we elevated our game. Greatness loves greatness. We went straight from snow mountains to cold bars to summertime. I’m looking at him like “what’re you doing?” He’s like “nah, this is it!”

What was the best memory from that shoot?

The best memory was having genuine people and working comfortably. We didn’t have to not be ourselves for someone. I felt like we all laughed and joked. When you watch It you’ll see the energy in the video. Shoutout to Dior making sure we stay on fleek. We were dripping in swag.

You’ve always been big on giving back. Talk about helping to build a hospital in Uganda that serves some half-a-million people.

Those things are my Oscars and my Grammys. I always feel like people come to Africa and take from Africa. I’ve never done anything that deep in Africa where I really had the experience to see how they live. When I went and saw the two rooms with 300,000 people, it hurt my heart. I came back and made it a mission. I called The Weeknd, Puff, Ciroc, all my partners and said we have to do something about this. A year later, we built a hospital to provide healthcare for all the mothers and kids. Health is a right, it’s not a privilege. For mothers to still have traditional birth in their house and for kids not to have the right care is sad. It’s beyond music and any kind of entertainment. If we have the power to help, why not?

How did you become the first rap ambassador for Global Citizen?

That’s another Oscar. I love that team. Shout-out to what they’ve been doing to help the world. I’m glad to be a child of that organization — to be able to spread the message, help the kids and provide care for the world is the best thing.

I Stand With Immigrants is an initiative that highlights empowering immigration stories and the ways immigrants have positively contributed to the country. Did you feel a personal connection to the organization being an immigrant yourself?

Thank God the Congress approved the DACA program. I know that feeling, I’ve been through it. When I didn’t have my papers, I had to get out of school to become French Montana. I’m glad it worked for me, but not everyone will become a French Montana. Sometimes when your back’s against the wall, you turn into other things. Those dreamers deserve a dream and a future. When someone chops off your leg, it’s not good — especially when you didn’t commit a crime and they stop you from doing what you’re dreaming of. When I came, I had a dream. When all the immigrants came here, they had a dream. This is the land where dreams come true. For that to stop, it’s not fair for them.

What your goals at this point of your career?

I want to help as many people as I can in the world, to accomplish a lot of things in the film game because I have a documentary coming out. I want to prosper and see different things. I still haven’t won a Grammy, though I’ve been nominated for producing and for rapping. I guess I have to go a little harder. As long as there are challenges, you have a reason to live and a reason to dream. 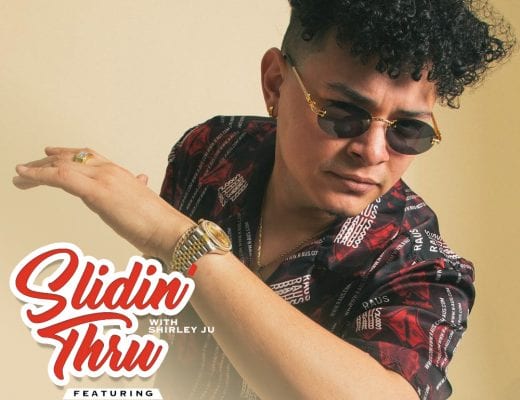 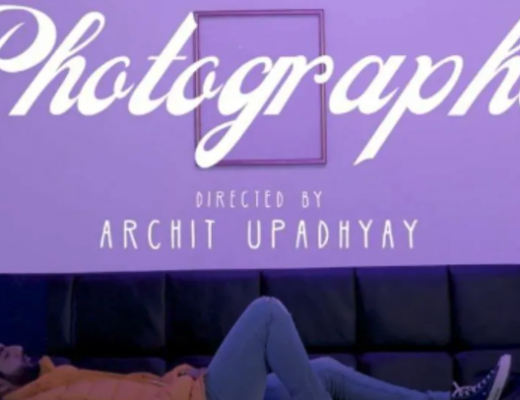 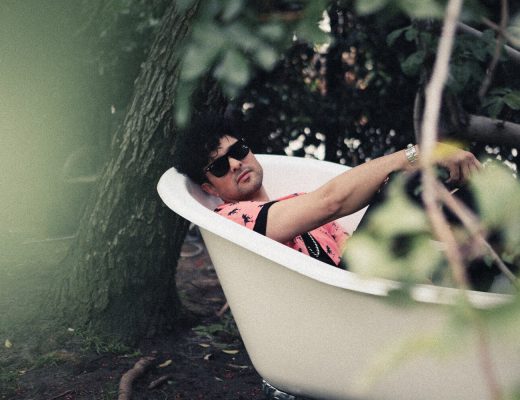