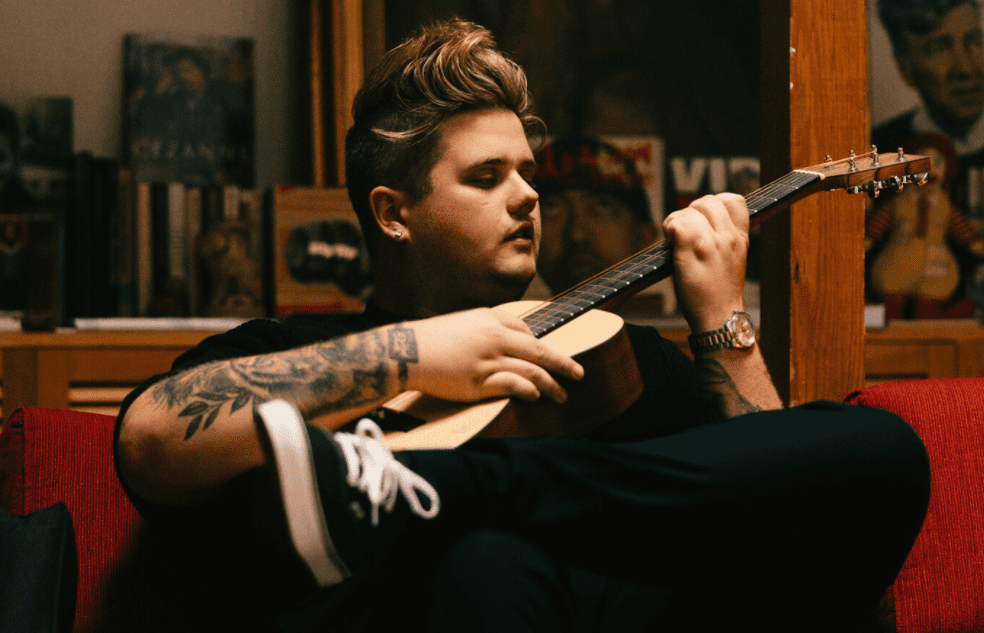 Philmon Lee is here to move mountains with his vocal range. His Instagram bio reads “Southern man changing the world through song,” which is exactly what his purpose is on earth. The singer-songwriter hails from a tiny blue-collar town south of Atlanta called LaGrange, Georgia, the land of which is predominantly covered by factories. With his father being a musician, Lee quickly fell in love with the art of creating music.

Now signed to Epic Records, Lee releases the official music video for “Memories,” premiered exclusively on Flaunt. The visual is directed by Meg Gamez, who heard the song and immediately knew there needed to be a live performance element paired with vignettes from Philmon’s past. All the scenes were true memories from his past, including his father teaching him how to play guitar and his sister being brought home.

He hopes the masses can relate to the song, and use it as fuel to keep on going. Speaking exclusively on the record, Lee states, “Making this song was a very difficult process for me, because this song is a lot about how I was raised. I’m opening up to everyone about my past.”

Lee’s favorite quote to date is: “if God will put you through it, he will take you through it.” With Elvis Presley being his musical icon, Lee plays to stick around for generations to come, injecting soul and creativity into his music at all times. 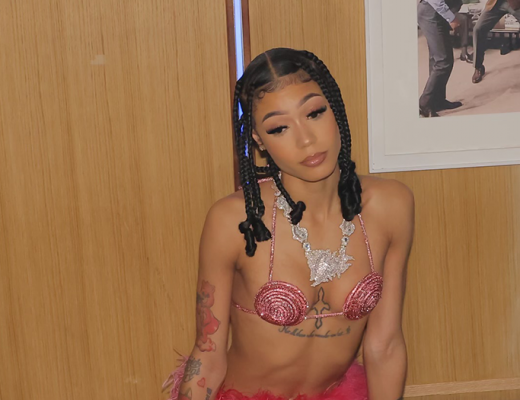 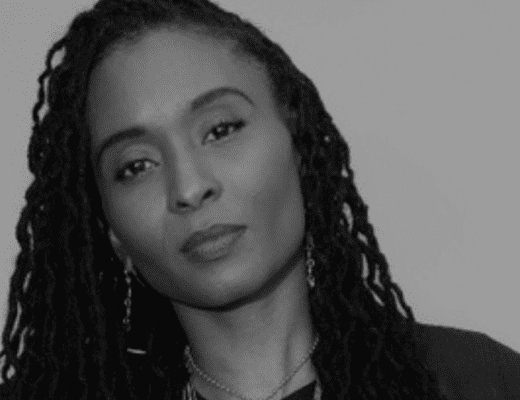